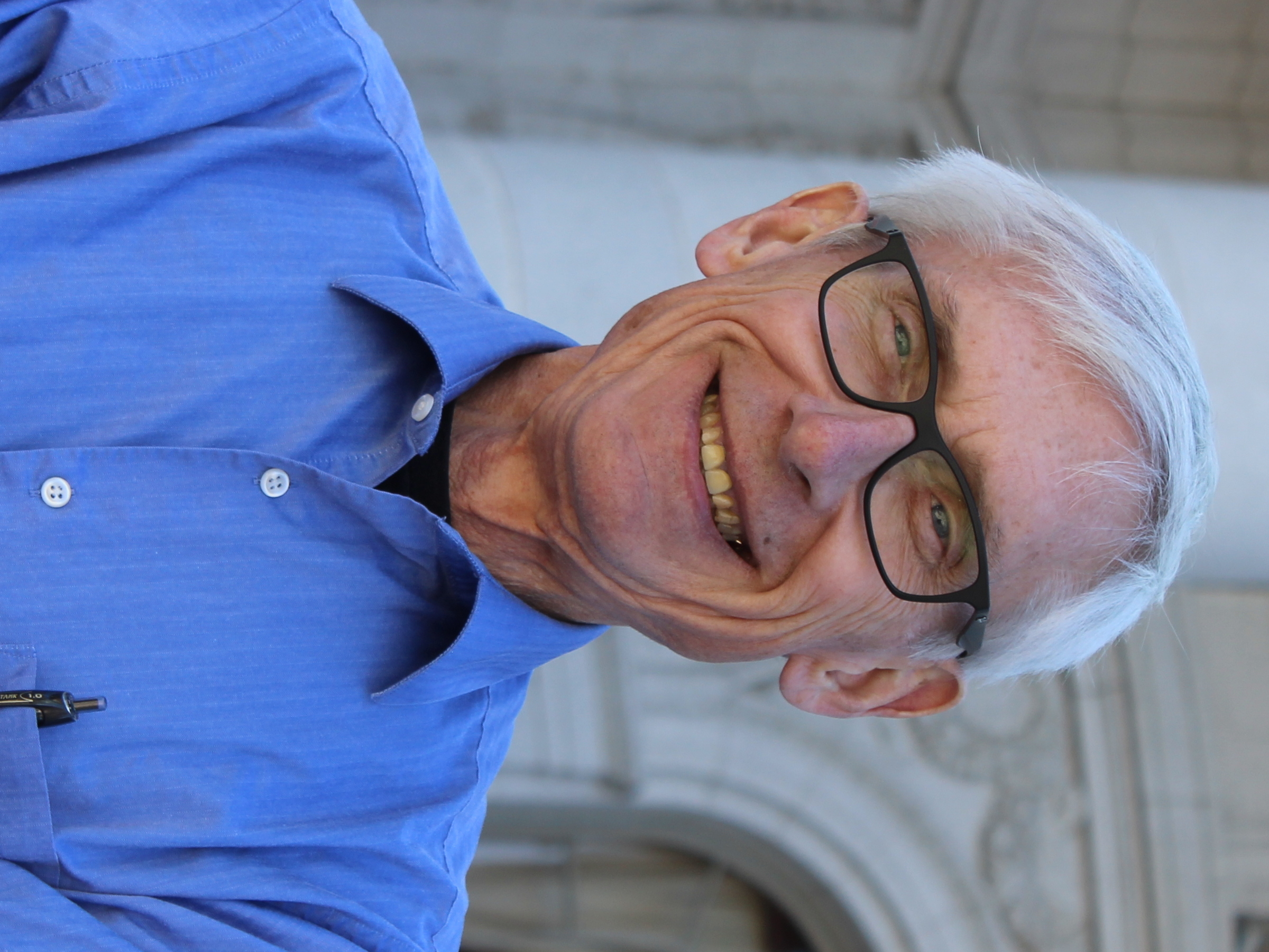 FFRF’s home state of Wisconsin is one of nine states with an abortion ban that predates Roe v. Wade. The 173-year-old statute, which long antedates reproductive medical advances and even women’s right to vote, will go into immediate effect should the Supreme Court strike down Roe. That 1973 landmark ruling is expected to be repealed, as indicated by Justice Samuel Alito’s leaked draft opinion in May. Wisconsin’s pre-Civil War law criminalizing abortion would fine and imprison physicians who perform abortions for up to six years.

Donald Trump appointed three anti-abortion justices to the high court during his presidency, and the court is dominated by five conservative Roman Catholics. The high court abysmally failed to overturn Texas’ draconian six-week-ban-and-bounty law and is signaling it will turn abortion decision-making over to each state legislature. A ruling is expected shortly in Dobbs v. Jackson Women’s Health Organization, a challenge out of Mississippi involving a 15-week abortion ban that may overturn the foundational principles of abortion rights.

In the event that Roe is overturned, about 26 states are immediately subject to a ban or severe restrictions on abortion, many of which have passed “trigger laws” that go into effect after Roe’s demise.

Wisconsin Attorney General Josh Kaul laudably announced that he would not investigate or prosecute anyone for having an abortion, and FFRF is encouraging DAs in Wisconsin and AGs in anti-abortion states to make similar pledges. Wisconsin’s four clinics have indicated, however, that they will suspend abortion care if Roe is overturned. While clinics are making plans to open or expand beyond the Illinois border, many Wisconsin women with unwanted pregnancies inevitably will not be aware of options or be able to afford to travel. Chaos, hardship, confusion, denial of rights and forced pregnancies will ensue, disproportionately affecting young, low-income and women of color.

This is exactly the sort of urgent statewide crisis that requires a special legislative session. The Wisconsin Legislature should take the opportunity to repeal this outdated, barbaric law when it reconvenes on June 22. Sadly, partisan politics have interfered with attempts to repeal the 1849 ban for more than 50 years, and our male-dominated Legislature (with only 31 percent of seatholders being women) is expected to cavalierly close the session without even debating the issue, much less taking meaningful action. That is shameful — and it’s a betrayal of Wisconsin citizens whose health and autonomy must not be jeopardized by this ancient law.

The Freedom From Religion Foundation will be urging its Wisconsin members to ask that their legislators take action during this crucial special session to repeal the state’s ancient law criminalizing abortion care.

“We know that Wisconsinites support Roe and do not want this criminal law to go into effect,” comments FFRF Co-President Annie Laurie Gaylor. “We demand that this dormant nightmare of a law be repealed.”

The Freedom From Religion Foundation, a national state/church watchdog based in Madison, Wis., has over 36,000 nonreligious members and several chapters all over the country, including more than 1,500 members in Wisconsin and a chapter in Kenosha/Racine.