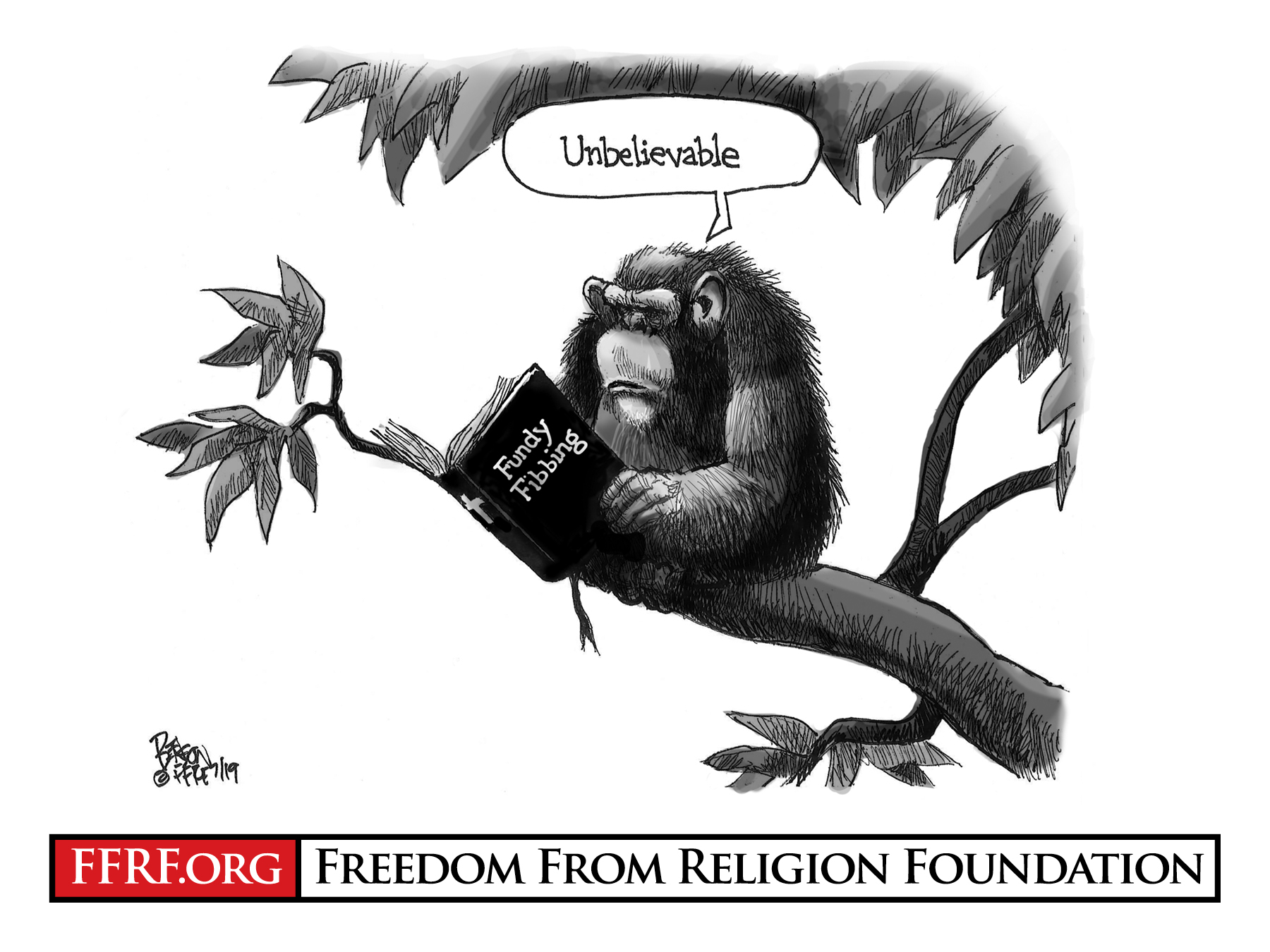 The Freedom From Religion Foundation is chastising the River Valley School District after reports that an outside speaker told students to follow the bible and stop being gay.

On May 27, local business owner Jim McGuire reportedly began a speech at the graduation ceremony for River Valley High School by promoting Christianity and “biblical principles”:

We are sending you into places that we cannot go. It is currently in some people’s thoughts to be in vogue to diminish or play down biblical principles. It is what established us, it is what continues to establish us through the years. Everyone in every country on this planet lives by a calendar that was based on 2022 years ago, it was established by Jesus Christ, and we need to remember that. I promise any time you spend learning God’s word will not be subtracted from your life.

He then went on to tell students to “Choose a spouse … I also strongly suggest to make sure to choose biblical principles — you know a male with a female and female with a male.”

“A public school graduation cannot logically be conceived as a forum, nor should the district treat it as one,” FFRF Staff Attorney Chris Line writes in a letter to River Valley School District Superintendent Adam Wickham. “Graduations are not the place for personal religious promotion or divisive political rhetoric. Absent an ill-advised policy creating a public forum, the speech delivered at the River Valley High School graduation ceremony remains government speech, which must not promote religion.”

The school district must remain neutral toward religion, and by allowing McGuire to deliver bigoted religious remarks at graduation, it abridges that duty and alienates the 38 percent of younger Americans who are not religious, as well as LGBTQ students and their supporters, FFRF emphasizes.

“School graduations are the culmination of years of secular education, and should celebrate the students, not attack them for not adhering to religious dogma,” says FFRF Co-President Annie Laurie Gaylor. “The schools have a duty to equally honor all students who are graduating, religious, nonreligious and those who are proudly LGBTQ.”

FFRF is a national nonprofit organization with over 37,000 members and several chapters across the country, including more than 1,000 members and two local chapters in Ohio. Our purposes are to protect the constitutional principle of separation between state and church, and to educate the public on matters relating to nontheism.