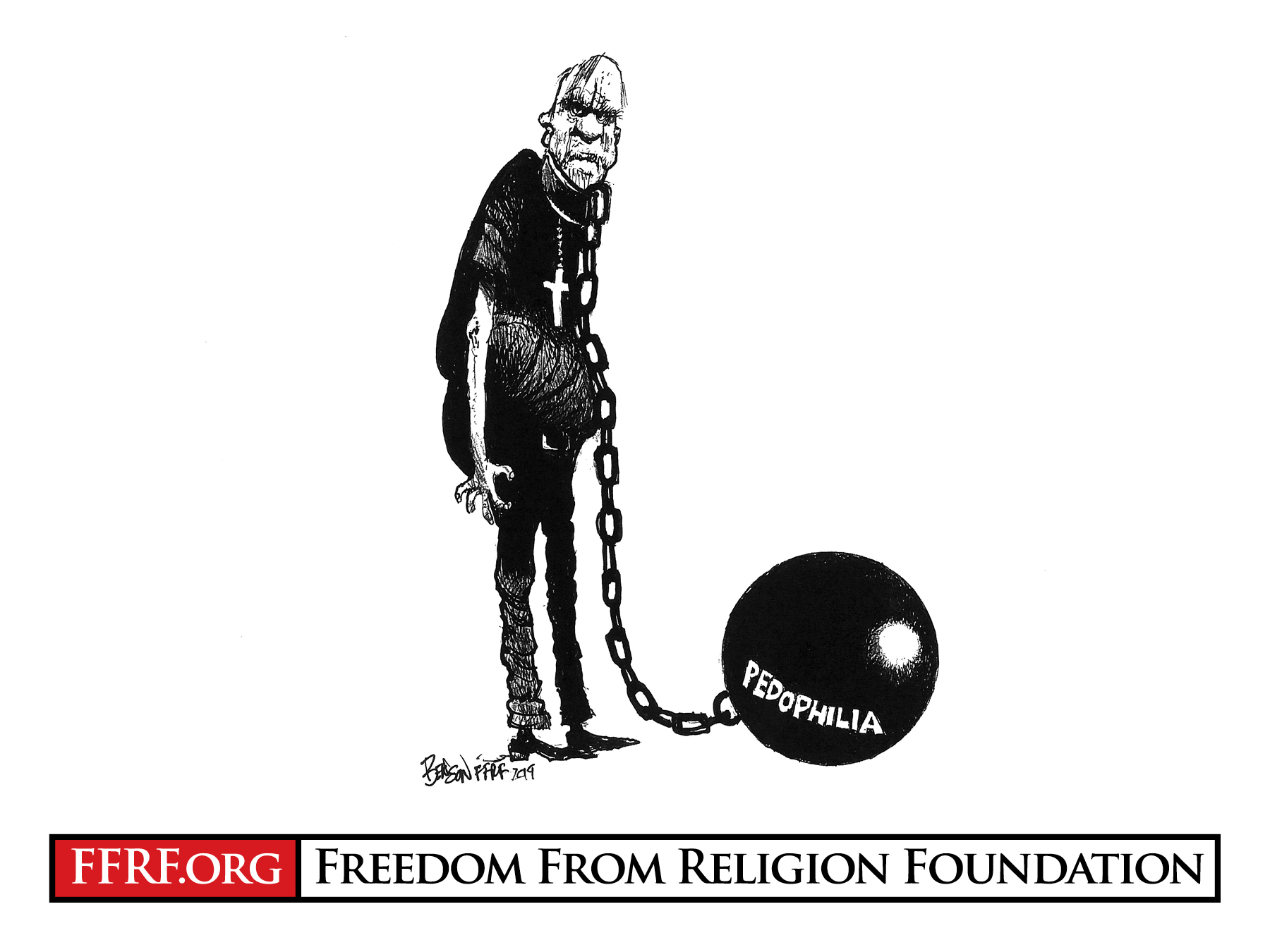 A recent bombshell report has revealed that officials of the Southern Baptist Convention engaged in a troubling pattern of abuse and cover-up.

For the past 20 years, church members have been reporting abuses by clergymen “only to be met, time and time again, with resistance, stonewalling, and even outright hostility from some within the EC,” says the report of the church’s Executive Committee. The report was put together by Guidepost Solutions, “an independent firm contracted by the Executive Committee after delegates to last year’s national meeting pressed for a probe by outsiders,” says an NPR piece.

“In service of this goal, survivors and others who reported abuse were ignored, disbelieved, or met with the constant refrain that the SBC could take no action due to its policy regarding church autonomy — even if it meant that convicted molesters continued in ministry with no notice or warning to their current church or congregation,” the report adds.

When speaking with one victim, Guidepost Solutions found that she has received “volumes of hate mail, awful blog comments and vitriolic phone calls” for the last 15 years, since reporting her abuse as a teenager. Another victim was a pastor’s wife sexually assaulted by Johnny Hunt, a Georgia-based pastor and past Southern Baptist Convention president. A victim, Dave Pittman, reported to the church that he, along with several others, had been abused by Frankie Wiley, a youth pastor at Rehoboth Baptist Church, when he was 12 to 15 years old and was told “that the churches were autonomous and there was nothing he could do but pray.”

This is yet another damning report of widespread clergy sex abuse, among myriad others in recent memory all over the United States and the world. Although the Catholic Church has received the most attention due to its institutional abuses and cover-ups, the Freedom From Religion Foundation emphasizes that clergy abuse is not limited by denomination. The lack of oversight, combined with myths of divine authority and moral sublimity, attracts predators to the cloth.

“The United States is decades behind other countries in holding churches accountable for complicity in child sex abuse,” comments FFRF Co-President Annie Laurie Gaylor, who authored the first nonfiction book on abuse in the church in 1988, published by FFRF. “It has been clear beyond any doubt that this is a systemic problem, and not only with the Catholic Church.”

Multiple statewide investigations have revealed mountains of abuse and cover-up, including, most recently, in FFRF’s home state of Wisconsin. It is past time for the federal government to follow suit.