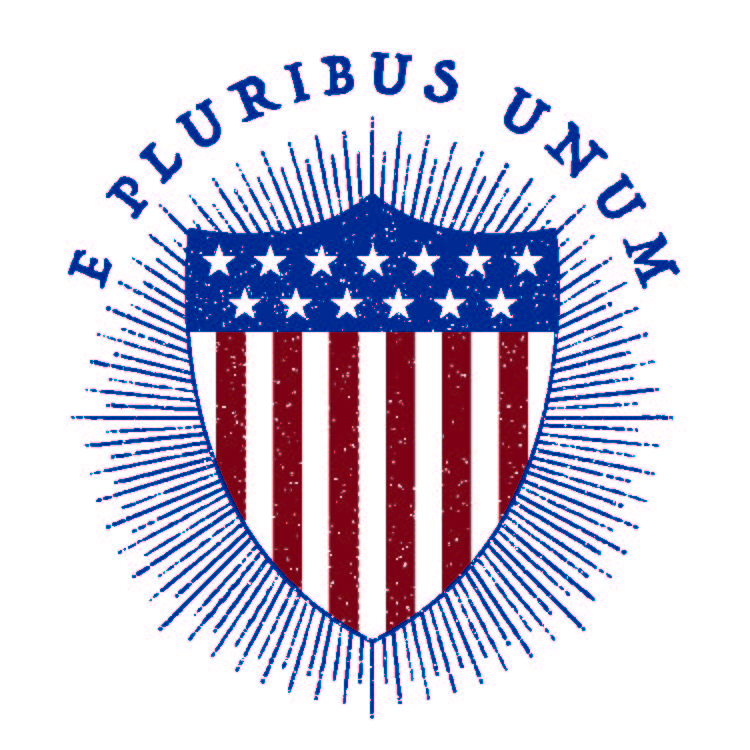 The Freedom From Religion Foundation has mailed decals boasting America’s original motto, “E Pluribus Unum,” to the city of Haven, Kansas, to counter “In God We Trust” stickers on police cars there.

The national watchdog, in a letter to Mayor Adam Wright, notes that the city council on May 2 did the right thing by asking the local police department to remove “In God We Trust” decals from vehicles. It also voted to stop using its official Facebook page to promote Christianity.

Unfortunately, the council immediately caved to a backlash, and reversed course, allowing the godly decals to remain on the vehicles — with the condition that similar messages supporting other beliefs would also be allowed.

Thus FFRF is mailing its decal featuring the original secular motto, “E Pluribus Unum” (“out of many, [come] one”), which celebrates diversity and pluralism, not religious orthodoxy.

FFRF Co-President Annie Laurie Gaylor notes that “In God We Trust” is “a johnny-come-lately usurper” adopted by Congress during the Red Scare for all the wrong reasons. With almost 30 percent of Americans today identifying as nonreligious or unaffiliated, the motto isn’t even accurate.

“To be accurate, it would need to say, ‘In God Some of Us Trust,” and wouldn’t that be a silly motto?” Gaylor asks.

FFRF notes that placing a godly motto on police cars also amounts to an unconstitutional religious test for police officers, some of whom are likely not religious.

“Citizens of Haven trust their law enforcement officers to attend to their secular duties,” reads FFRF’s letter. “In a time when citizens nationwide are increasingly distrustful of law enforcement officers’ actions, it is frightening and politically dubious for the city to reaffirm to citizens that officers rely on the judgment of a deity rather than on the judgment of the law, or to feel if they are not religious or not Christian that they will be treated as undesirables or second-class citizens by armed police.”

While urging the city to stand by its original decision and respect the rights of conscience of all citizens, including those who reject belief in a god, FFRF is supplying the city with its classic “E Pluribus Unum” decals. FFRF produced them in 2020 as a reaction to the Jan. 6 insurrection.

“Let us know if you need more,” Gaylor invites.

FFRF is a national association of freethinkers (atheists and agnostics), which works for separation of church and state. FFRF has more than 36,000 members, including more than 180 in Kansas.