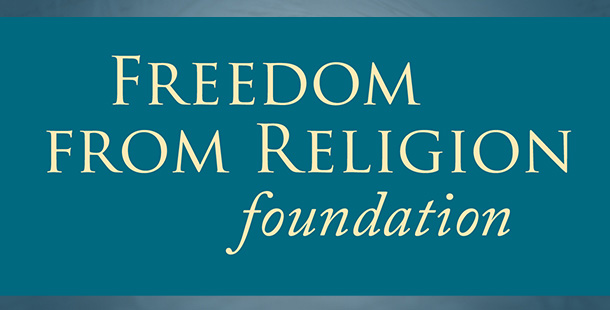 The Freedom From Religion Foundation deplores the Buffalo racial massacre by a young man who appears to be a white Christian nationalist motivated by the “replacement theory.”

The 18-year-old shooter, who is in custody, outlined his racist ideology in a long statement averring that the United States belongs only to white people. The document attributed to the shooter called everyone else “replacers” who should be eliminated by force or terror. His document said the attack was intended to intimidate all nonwhite, non-Christian people and get them to leave the country.

The deadly shooting follows other hate crimes against Jews and racial minorities, including the 2018 Pittsburgh synagogue attack killing 11 by a white man blaming them for allowing immigrant “invaders.” In 2019, 23 people were shot dead at an El Paso Walmart by a white man who admitted he wanted to kill Mexicans over “the Hispanic invasion of Texas.” Preceding these shootings was the 2017 deadly rally in Charlottesville, Va., by white racists, many with Christian nationalist ties, and the shooting of nine Black worshippers at a church in Charleston, S.C., by a white religionist in 2015.

The New York Times recently ran a lengthy exposé of Fox News commentator Tucker Carlson, citing more than 400 episodes in which he has propounded the “replacement theory.” Replacement theory, briefly, claims Democrats and others want to force demographic change through immigration. It keeps on turning up in campaigns and even in congressional hearings, according to The Times.

The “Replacement theory,” also called the “Great Replacement” belief, correlates with Christian nationalist views, according to a survey by Public Religion Research Institute.

“The basic storyline of white Christian nationalism is simple, and you’ve assuredly heard it before: America was founded as a Christian nation by (white) Christians based on 'biblical' (meaning 'Protestant') principles,” explains Yale Professor Philip Gorski. “America's white, Christian heritage is, adherents claim, the source of America's power and prosperity — both of which they believe are threatened by the increasing number of nonwhites, non-Christians and noncitizens on American soil.”

Almost all of the victims in Buffalo were Black individuals, including shoppers, grocery workers and a security guard, with the shooter choosing a section of town with a large Black population, which he scoped out the day before.

“While our nation’s constant mass shootings are all tragic, the racial hate and animus behind these particular shootings is frightening and appalling,” says FFRF Co-President Annie Laurie Gaylor. “White Christian nationalist ideology, which is spreading, has a lot to answer for and should be condemned by all caring Americans.”