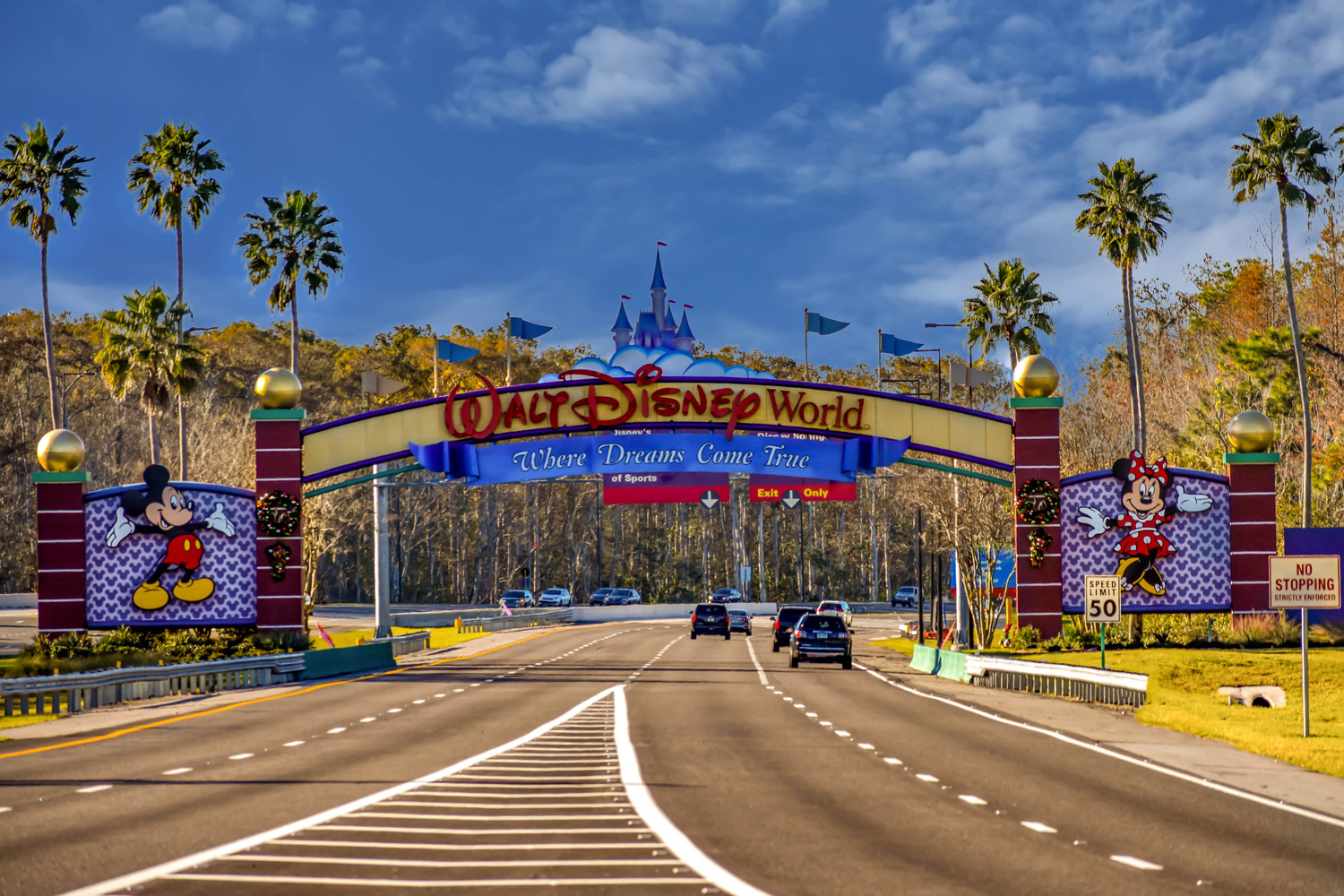 The usual tenets of ultraconservatives are being jettisoned in order to promote a Christian nationalist agenda, as Florida Gov. Ron DeSantis’ revenge against pro-LGBTQ Disney reveals.

When extremist politicians who run on campaigns promoting “big business” start going after big business entities — even icons such as Disney, Google and Coca-Cola — then clearly politics is not business as usual.

DeSantis, a fervently conservative Catholic, is on a retributive crusade against Disney. Last Friday, the governor revoked a half-century-old tax and self-governing deal with Disney because the corporation dared to criticize his “Don’t Say Gay” law and also halted political donations. The “Don’t Say Gay” law muzzles discussion of LGBTQ issues in public schools, and was passed amid odious warnings by a DeSantis spokesperson that “grooming” goes on in public schools.

Critics charge that the revocation of Disney’s privileges will leave taxpayers in central Florida responsible for making up about $163 million in missed taxes. Hikes are expected on property taxes. How does the party of big business justify this?

Earlier this month, Alabama passed a law criminalizing medical care for young transgender individuals who are transitioning and legislation similar to Florida’s “Don’t Say Gay” bill. When she signed the anti-transgender measure, ultrareligious Gov. Kay Ivey invoked God, as she has in the past while signing anti-abortion legislation: “I believe very strongly that if the Good Lord made you a boy, you are a boy, and if he made you a girl, you are a girl. . . . Instead, let us all focus on helping them to properly develop into the adults God intended them to be.” Ivey’s motto could be: “God says it, I believe it, that settles it.”

Alabama’s sole gay lawmaker said from the Statehouse floor that his conservative colleagues had no business interfering with the decisions of parents, doctors and children: “Where’s the freedom in that? Where’s small government in that?” asked state Rep. Neil Rafferty.

The same hypocrisy exists with the rash of states that have shockingly outright banned all or most abortion care in recent months. Legislators who typically cavil the most over the so-called intrusions of “big government” into citizen lives have no problem at all demanding to make the most intimate and life-altering decisions for female constituents.

Nothing is too petty for these fanatics to dictate, whether it’s which bathroom a middle-schooler must use or if a parent may seek gender-affirming care for transgender children. A judge has temporarily blocked a portion of a law, signed by devoutly religious Texas Gov. Greg Abbott, that requires “child abuse” investigations against such parents. The law, in effect, criminalizes LGBTQ minors and supportive parents. Abbott is even urging citizens to squeal on such parents.

All of this plays out against a backdrop of divisive school board meetings, with many self-righteous parents crying “parental rights” after being on the warpath against school masking over the past two years. New York Times columnist Frank Bruni wisely points out that public schools don’t just exist for parents. As he recently wrote, public schools “exist for all of us, to reflect and inculcate democratic values and ecumenical virtues that have nothing to do with any one parent’s ideology, religion or lack thereof.”

“These are not just attacks on individual teachers and schools; they don’t stigmatize just vulnerable children and their communities; they are the foundation for an assault on the very idea of public education,” writes Bouie.

America’s secular public education system represents the best of the United States, and just like big businesses with consciences, it is under assault by extremists determined to inflict their personal religious dogmas upon all citizens. Like all bullies, the Christian nationalists are starting with the most vulnerable: Black children and LGBTQ minors and their parents. It’s a very bad business — and the answer is to keep religion out of our laws, social policies and public schools.

Photo via Shuttestock by Vival Tours.