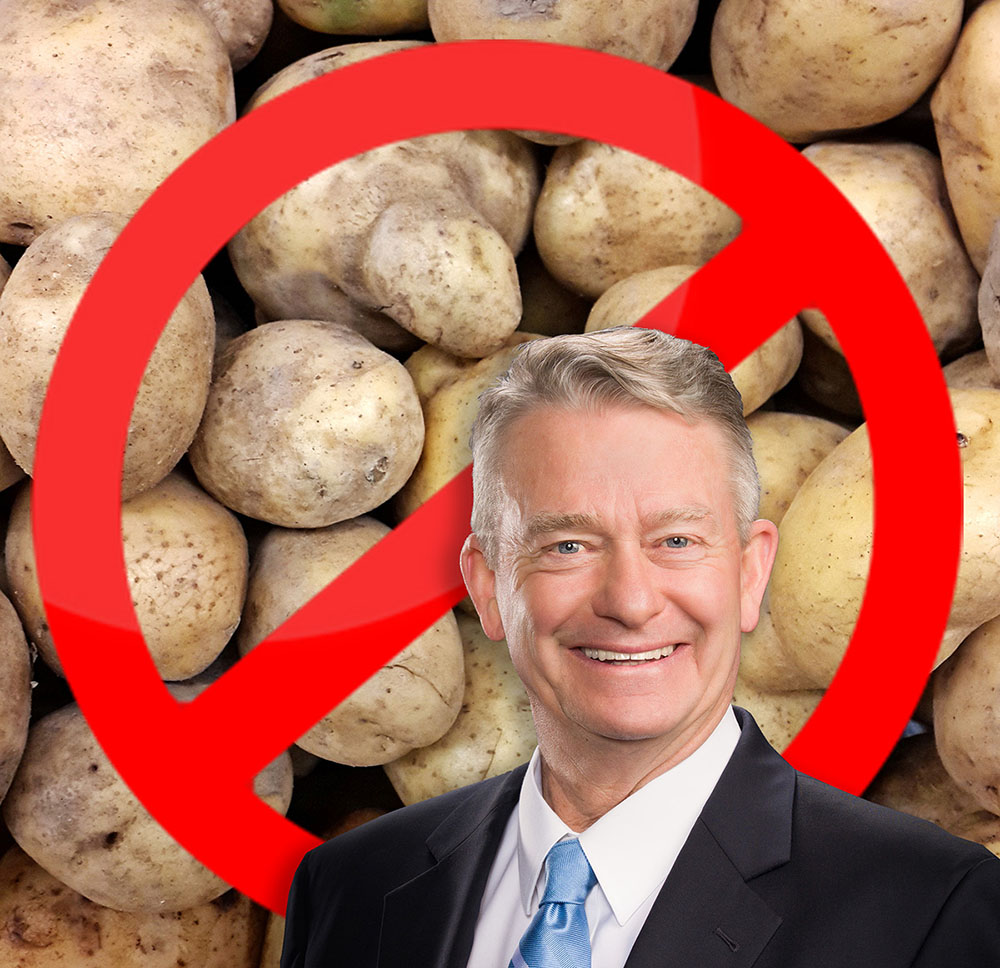 Idaho Gov. Brad Little’s decision to sign into law an extreme abortion ban, even while criticizing the measure, is spineless, declares the Freedom From Religion Foundation.

The Idaho law, like its Texas prototype, SB 8, allows anti-abortionists to sue anyone who aids or abets someone in obtaining an abortion at or after six weeks of gestation. Unlike its Texas counterpart, the Idaho law provides limited exceptions for cases of rape. One exception is to bar a rapist from suing someone who aids or abets his victim in obtaining an abortion. Nevertheless, the family members of the rapists can file suit.

In signing the law, Little expressed “significant concerns with the unintended consequences this legislation will have on victims of sexual assault.” Little added, “Ultimately, this legislation risks retraumatizing victims by affording monetary incentives to wrongdoers and family members of rapists.” However, instead of vetoing the bill, Little irresponsibly encouraged the Legislature to remedy any unintended consequences.

The law harkens back to the barbaric treatment of rape victims found in the bible, according to Annie Laurie Gaylor, FFRF co-president and author of Woe to the Women: The Bible Tells Me So, a book documenting biblical sexism.

Gaylor notes that the biblical idea of justice for rape victims is either to stone them to death with their perpetrators or to force them to marry their rapists. She called the new law a “Bronze Age throwback to the bad old days.” Secularists must speak up against the full-fledged religious war against reproductive rights, she adds.

Some states are stepping up. FFRF last week cheered Idaho’s neighbor, Washington, for adopting a law to expand abortion access. And in response to the Idaho bill, the Oregon Legislature just passed a $15 million bill to create the Oregon Reproductive Health Equity Fund to help individuals traveling to Oregon to obtain an abortion.

The Freedom From Religion Foundation has urged a boycott of Idaho potatoes over the law, noting our country can do without Idaho potatoes, but American women can’t do without individual and reproductive liberties.