FFRF to Sparta, Tenn.: Blasphemy is still a victimless crime 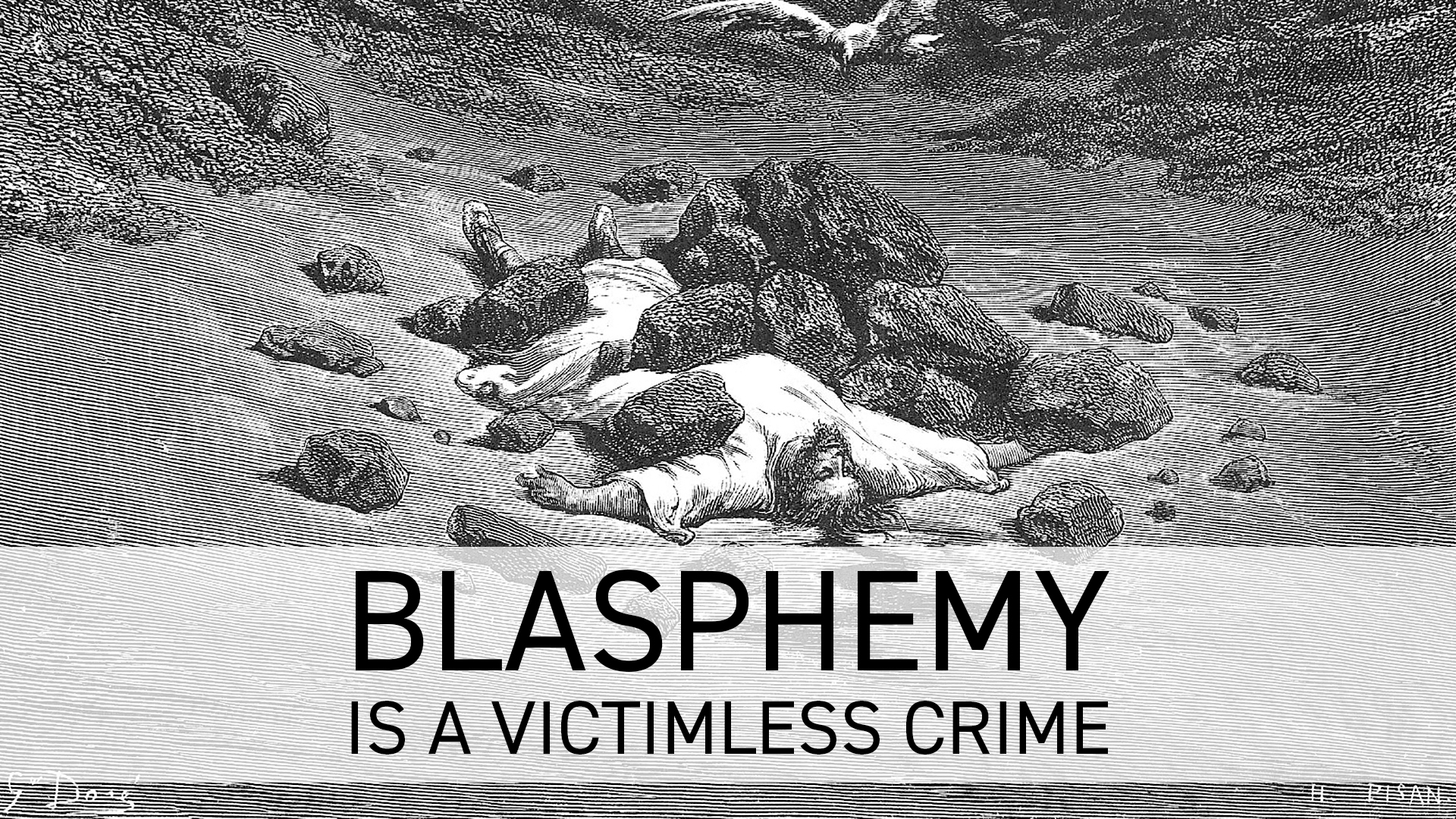 The Freedom From Religion Foundation is urging a Tennessee city to remove its unconstitutional restraints concerning “blasphemous” language in its municipal code.

Sparta’s code contains two ordinances that make blasphemous language unlawful. Section 2 of Municipal Ordinance 11-919, pertaining to “Offensive handbills, signs prohibited,” prohibits handbills and signs “which [are] offensive to public morals or decency, or which contain[] blasphemous, obscene, libelous or scurrilous language.” Additionally, Ordinance 3-301 declares “blasphemous language” as one example of a disturbance that is unlawful in “any trial before the city court.” Parentheticals after these sections indicate that the ordinances have been in the code since at least 1978.

These laws violate the First Amendment’s protection of the freedom of speech by punishing people for merely using certain language without an appropriate constitutional justification, FFRF notes.

In a challenge to the Pennsylvania blasphemy statute, which prohibited corporate names containing “words that constitute blasphemy, profane cursing or swearing or that profane the Lord's name,” a federal court found the statute a violation of the free speech clause of the First Amendment because it restricted speech on the basis of viewpoint. (Kalman v. Cortes, 2010)

More recently, both houses of Congress passed resolutions calling for a global repeal of blasphemy laws. Both versions of the resolution “recognize[d] that blasphemy, heresy, and apostasy laws inappropriately position governments as arbiters of religious truth and empower individuals to impose religious dogma on individuals or minorities through the power of the government.” The congressional resolution points out that, shockingly, 80 countries use blasphemy laws to persecute and imprison religious minorities and dissenters. Given the United States’ secular and entirely godless Constitution, and the position of our federal government on blasphemy laws, the Sparta ordinances would not survive a legal challenge.

“Blasphemy laws have no place in a secular country like the United States,” says FFRF Co-president Annie Laurie Gaylor. “Blasphemy is a victimless crime, but it creates a lot of victims,” Gaylor adds. She points to the recent release of Saudi dissenter Raif Badawi, following a whipping and 10 years’ imprisonment, and the frightening rise of prosecutions and mob executions of so-called blasphemers in Pakistan. On Feb. 12 in Karachi, Muhammad Mushtaq was attacked by a mob armed with sticks, brick and axes for supposedly burning pages of the Quran, was tortured for hours, and then killed, as a handful of police officers watched.

FFRF warns Sparta that it must repeal its unconstitutional ordinance immediately.

FFRF is a national nonprofit organization with over 36,000 members and several chapters all over the country, including almost 450 members and a state chapter in Tennessee. Our purposes are to protect the constitutional principle of separation between state and church, and to educate the public on matters relating to nontheism.