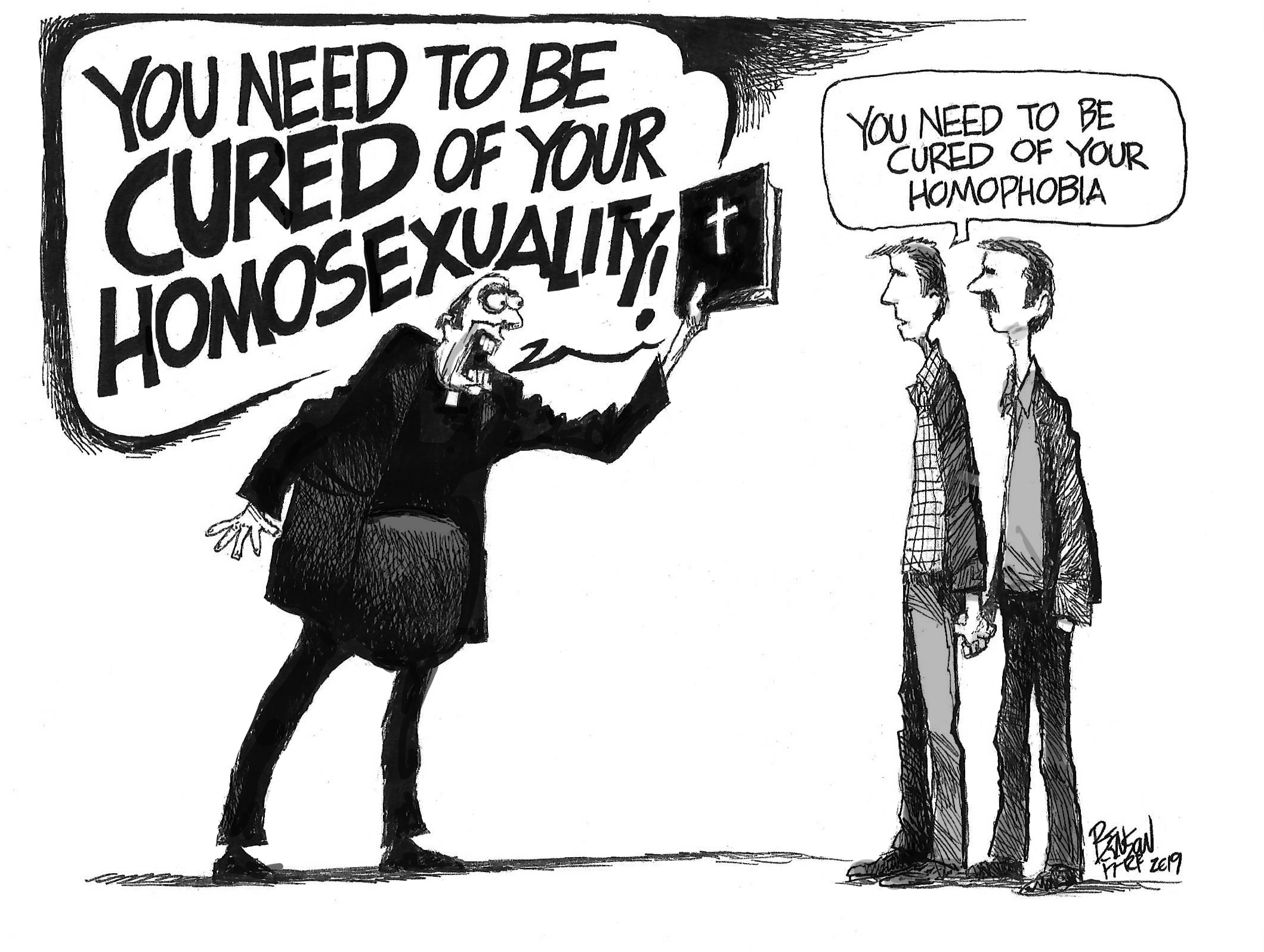 The Freedom From Religion Foundation is dismayed that the Florida Senate failed to stop a notorious anti-gay bill Gov. Ron DeSantis, a Catholic extremist will gleefully sign into law.

Florida’s “Don’t Say Gay” bill will inhibit or outright prohibit public classroom discussion about sexual orientation or gender identity. The bill states that “sexual orientation or gender identity may not occur in kindergarten through grade 3 or in a manner that is not age appropriate or developmentally appropriate for students in accordance with state standards.” It will encourage parents to sue districts for alleged violations and teachers to effectively “out” students to parents. It’s a cruel bill that would demonize and add more suffering to an already marginalized group of people, particularly LGBTQ students, whose suicide attempt rate is four times greater than that of other young people.

The basis of this bill is religiously motivated anti-LGBTQ animus, FFRF emphasizes.

“Legislators have inserted their anti-gay religious beliefs into the law,” comments FFRF Co-President Annie Laurie Gaylor. “Many kids who are not straight and cisgender already face intense stigma from their peers and family. Teachers are often a bastion of hope for them. Florida lawmakers have taken this support away from these vulnerable children.”

DeSantis confirmed that his support for this bill is based on his anti-LGBTQ bigotry, rather than a concern about parental rights, saying recently that the bill will protect children from “grooming” — as though all LGBTQ people were pedophiles.

FFRF was delighted to see students walk out against the bill at several Florida high schools. FFRF will continue to support the rights of LGBTQ youths against the religious extremists seeking to discriminate against them. Lawmakers should focus on secular solutions to real problems, rather than creating more problems for already marginalized children and students.