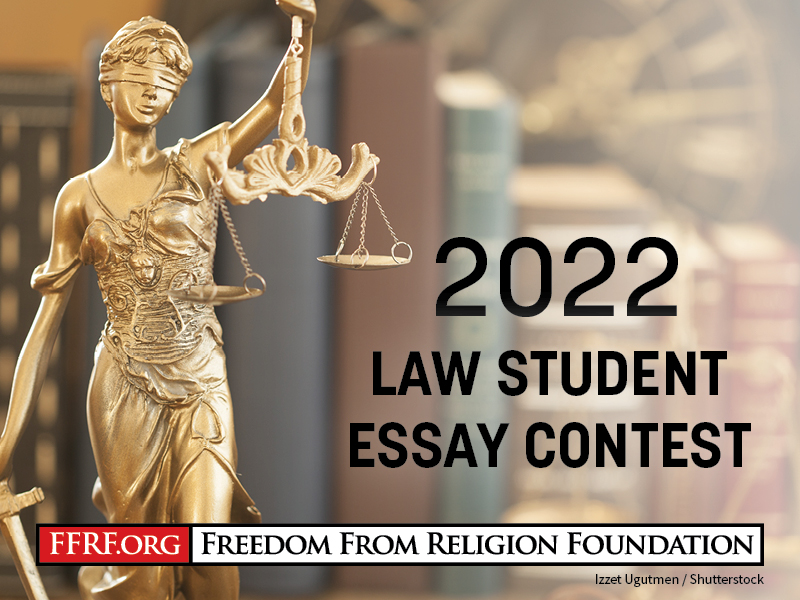 The Freedom From Religion Foundation has an important update to its 2022 essay competition for law school students — as well as a reminder of the impending deadline.

FFRF major donor Diane Uhl has given $100,000 to sponsor the law school competition, which will be named in part in memory of her late husband Stephen Uhl, a former priest turned atheist. The Uhls are major benefactors for whom the state/church watchdog’s legal wing and the studio are named, and have contributed in the past to FFRF’s Legal and Educate /Congress Funds.

To recapitulate the details: Law students are invited to submit a no more than 1,500 word essay in the fourth annual such competition on why religious exemptions from vaccine requirements are not required. The contest will award $10,000 in prize money, with $4,000 for first place, $3,000 for second and $2,000 for third place, plus $500 discretionary awards for honorable mentions. And for everyone to keep in mind: The deadline is midnight on March 15.

Entrants to the law school essay competition are being asked to craft an argument that religious exemptions from vaccine requirements are not legally required — addressing constitutional questions as well as other legal issues raised by such mandates.

The contest is open to ongoing law school students attending a North American law school, except those starting law school for the first time in the fall of 2022. Students remain eligible to enter this contest if they will graduate from law school by spring or summer of 2022.

Eligible entrants will receive a complimentary copy of the book, The Lord Was Not on Trial: The Inside Story of the Supreme Court’s Precedent-Setting McCollum Ruling, by Dan McCollum, and a one-year complimentary student membership in FFRF, including a digital version of 10 issues of Freethought Today, FFRF’s newspaper, which publishes winning student essays.

Contest entrants must fill out an application form online, which also details other requirements, and attach their essay.

“The Uhls have been absolutely spectacular benefactors — and becoming sponsors of the newly named Diane and Stephen Uhl Essay Contest for Law Students is just the most recent example,” says FFRF Co-President Annie Laurie Gaylor. “We encourage law students to take advantage of their generosity.” 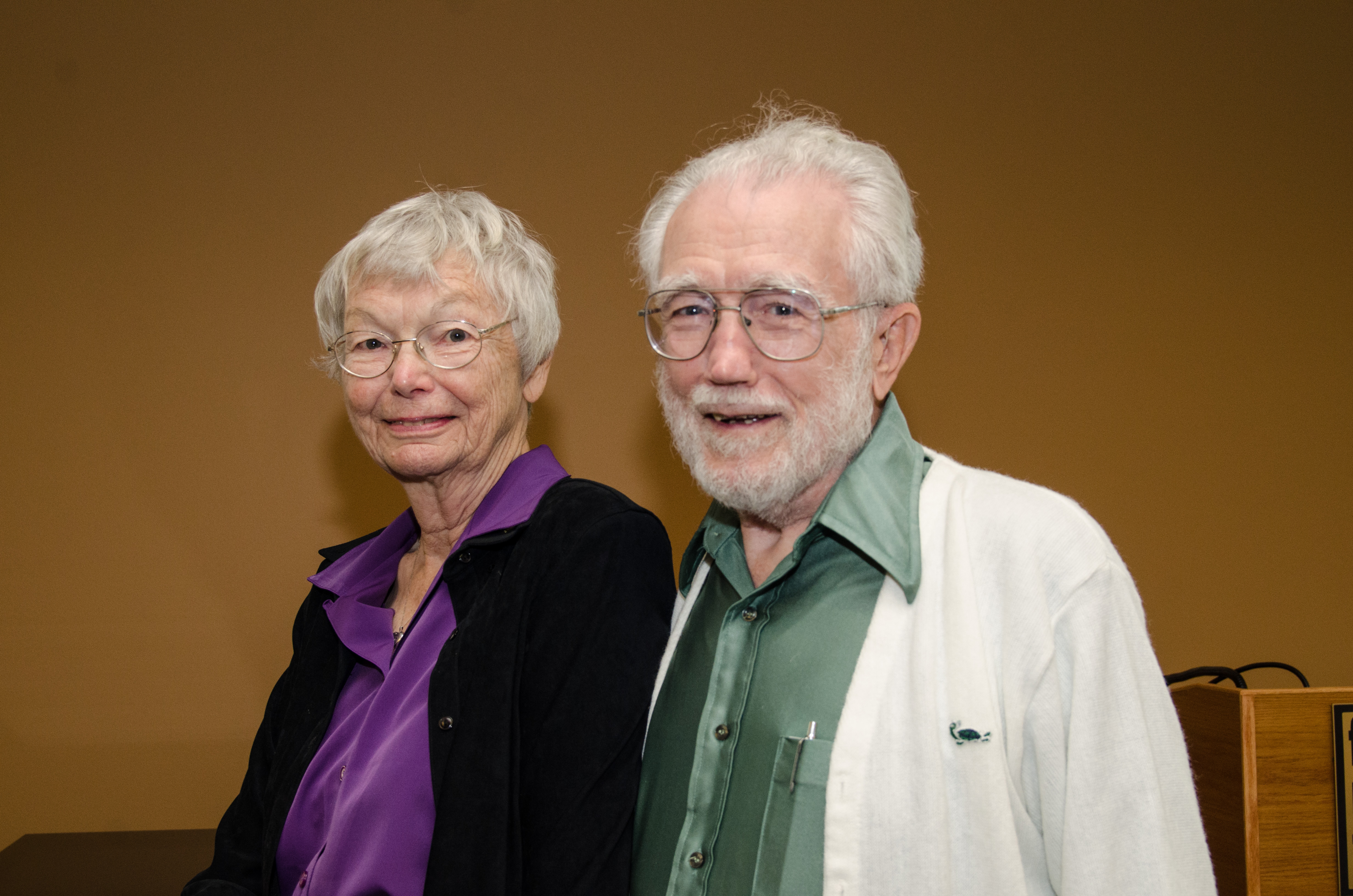