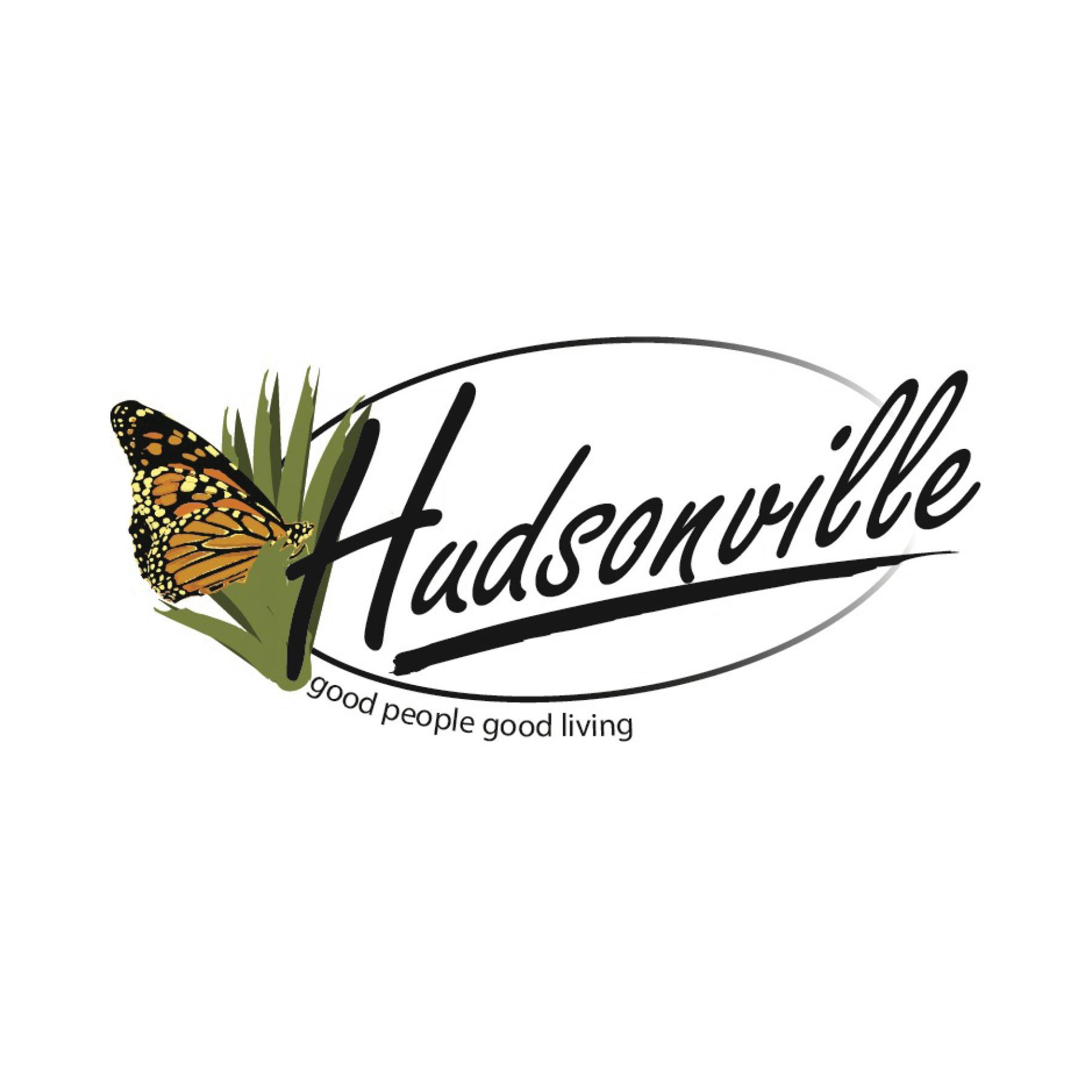 The Freedom From Religion Foundation has ensured that a Michigan city is sending a secular welcoming message to all of its citizens in its mission statement.

A concerned resident had reported to the state/church watchdog that the city of Hudsonville had endorsed religion through its official mission statement:

The City Commission and administration of the city of Hudsonville strive to serve God through the strengthening of family and community life and are committed to excellence in providing quality municipal services.

“While the city of Hudsonville should work to strengthen family and community life, and should be committed to excellence in providing quality municipal services, it is inappropriate and unconstitutional for the City Commission and administration of the city of Hudsonville to officially ‘strive to serve God,’ and to proclaim this misuse of public office on the city’s official website,” wrote FFRF Staff Attorney Chris Line in a letter to Mayor Mark Northrup. “This mission statement should be changed immediately.”

As shown in Santa Fe Independent School District v. Doe, the government must remain neutral toward religion because “the preservation and transmission of religious beliefs and worship is a responsibility and a choice committed to the private sphere.”

“In our secular country, it cannot be the government’s purpose to ‘serve God,’” says FFRF Co-President Annie Laurie Gaylor. “The city made the constitutionally right decision by changing the mission statement.”

FFRF is a national nonprofit organization with over 35,000 members across the country, including more than 800 members in Michigan. Our purposes are to protect the constitutional principle of separation between state and church, and to educate the public on matters relating to nontheism.