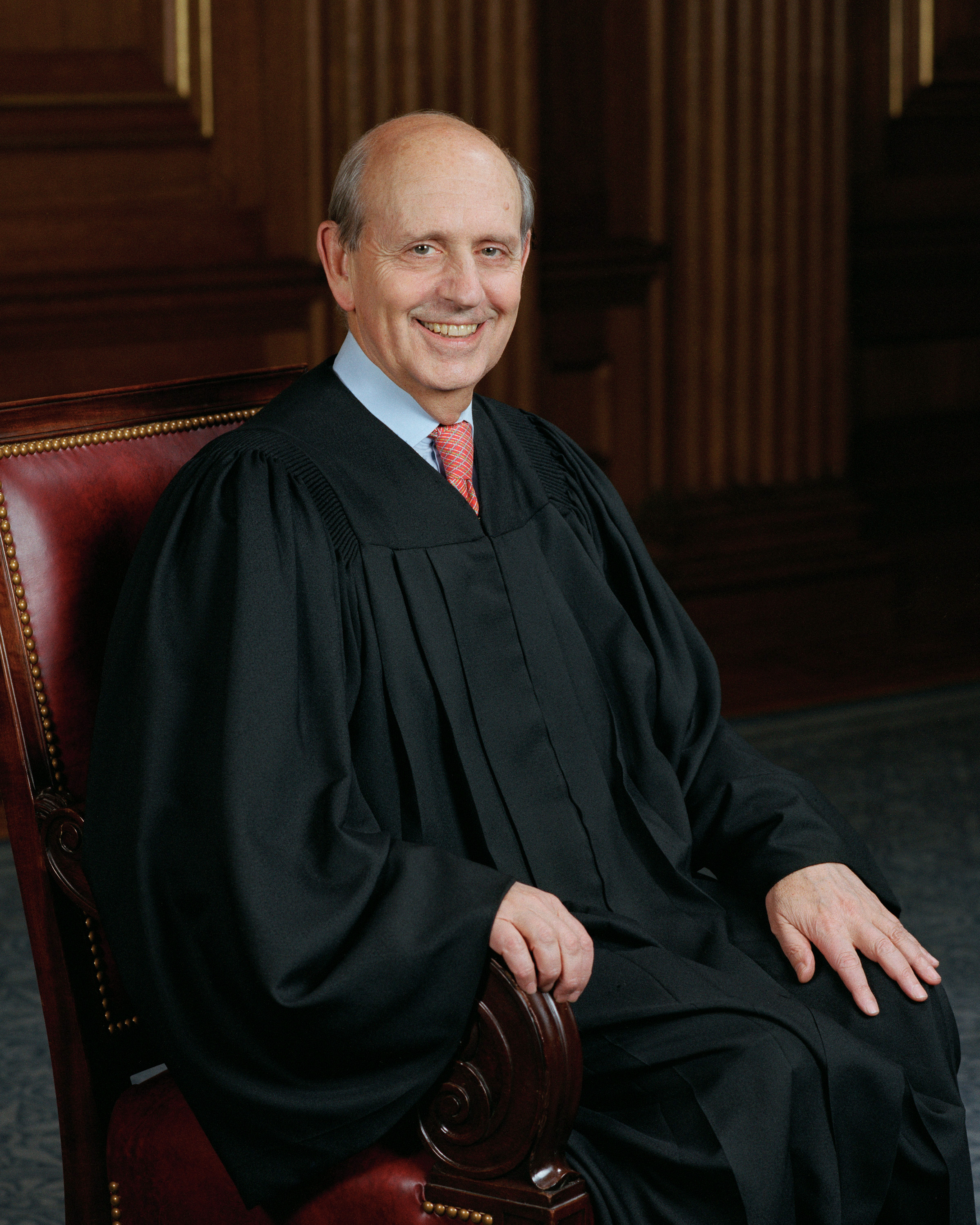 The Freedom From Religion Foundation welcomes Justice Stephen Breyer’s retirement announcement and calls on President Biden to nominate a replacement who will be faithful to the constitutional separation between state and church.

Breyer has a mixed record on state/church separation. He has often taken a fact-specific approach to cases involving the separation of state and church, under both Chief Justices William Rehnquist and John Roberts. He was the swing vote in two high-profile Ten Commandments cases that were decided in 2005. Breyer struck down the recent placement of Ten Commandments plaques in Kentucky courthouses, but upheld a longstanding monument at the Texas Capitol. Breyer called for “legal judgment” in determining whether such displays violated the Establishment Clause based on their specific context.

More positively, Breyer dissented in Town of Greece v. Galloway, arguing that the town’s prayer practice failed to include minority faiths and promoted a single religion. Likewise, Breyer dissented in Espinoza v. Montana Dept. of Revenue, which held that the application of Montana’s “no aid” clause improperly restricted funding to religious schools. Breyer’s dissent noted: “The Religion Clauses helped our nation avoid religiously based discord while securing liberty for those of all faiths.” In FFRF’s challenge to faith-based funding under President George W. Bush, Breyer joined a strong dissent authored by Justice David Souter, which argued that FFRF had standing to challenge executive branch funding that flowed to religion.

"I salute Justice Stephen Breyer for dissenting in favor of FFRF, Dan Barker and myself as the plaintiffs in the Supreme Court's Hein decision, for his passionate defense of Roe v. Wade precedent and voting rights," says FFRF Co-President Annie Laurie Gaylor. "And for the thoughtful timing of his resignation announcement."

FFRF has issued a report, “Religious Liberty Under Threat,” on the Christian nationalist takeover of the federal judiciary. The report, first released in December 2020 and updated regularly since, explains that the federal courts have been seized by ultraconservative judges who have radical views on religious liberty and who are rapidly redefining the First Amendment in ways that expand Christian privilege and erode the wall of separation between state and church.

Biden must nominate an individual with a demonstrated commitment to the separation of state and church who understands that there is no freedom of religion without a government that is free from religion, FFRF asserts. The president has previously committed to choosing a Black woman to sit on the court, a promise FFRF also requests him to keep. “Representation matters,” Gaylor simply says.

Breyer “does not plan to leave the court until a new nominee is officially confirmed and becomes a Supreme Court justice,” according to CNN, adding to the urgency of the whole process.

“President Biden needs to nominate the replacement as soon as possible — and the Senate needs to give her a prompt hearing,” says FFRF Co-President Dan Barker. “There’s simply no more time to waste.”

FFRF’s attorneys will be vetting the nominee after her name is announced.