FFRF stops prayer at school boards across the nation 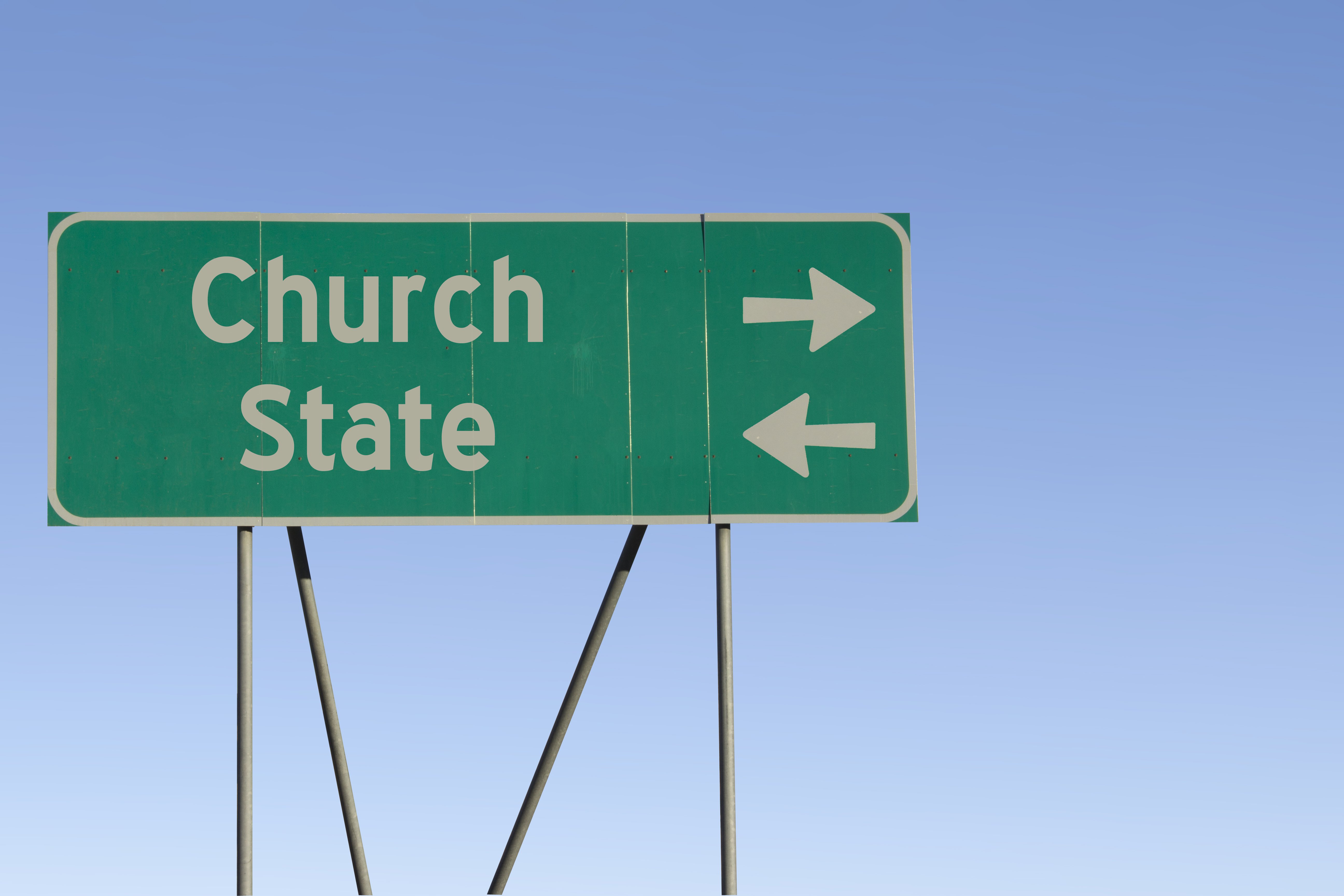 The Freedom From Religion Foundation has successfully taught school boards around the country about the importance of adhering to the Constitution, recently halting the unconstitutional practice of prayer at three different school districts.

Multiple concerned parents reported to the state/church watchdog that the Yancey County Board of Education in North Carolina was beginning each of its meetings with a prayer, officially termed an “invocation,” led by a member of the board.

“It is beyond the scope of a public school board to schedule or conduct prayer as part of its meetings,” FFRF Staff Attorney Chris Line wrote to Yancey County Board of Education Chair Edwin Fortner. “This practice violates the Establishment Clause of the First Amendment.”

In the most recent decision striking down a school board’s prayer practice, the 9th U.S. Circuit Court of Appeals reaffirmed, in a case FFRF victoriously litigated (Chino Valley, 2018), that Establishment Clause concerns are heightened in the context of public schools “because children and adolescents are just beginning to develop their own belief systems, and because they absorb the lessons of adults as to what beliefs are appropriate or right.”

FFRF requested that the Yancey County Board of Education immediately refrain from scheduling prayers at future school board meetings — and the board complied. The board’s counsel informed FFRF in an email that “the board is no longer having prayer during its meeting.”

Far north of North Carolina, FFRF provided a constitutionally remedial tutorial to another school district, this time in the Buckeye State. A concerned district resident and parent contacted the state/church watchdog to report that Orrville City School Board meetings opened with a Christian prayer, even though prayer wasn’t listed on the agenda.

“The Supreme Court has consistently struck down prayers offered at school-sponsored events,” FFRF Legal Fellow Karen Heineman wrote to Orrville Board of Education President Greg Roadruck. Public school boards exist to set policies, procedures and standards for education within a community. The issues discussed and decisions made at board meetings are wholly school-related, affecting the daily lives of district students and parents, FFRF emphasized. And promoting religion at Orrville City School Board meetings also violates the district’s own policies, since religious neutrality is stressed throughout the policy manual.

The board has paid heed to FFRF’s reasoning and strong case precedent in the 6th U.S. Circuit Court of Appeals governing Ohio, hence replacing the prayer with a moment of silence. “While the longstanding practice of including an invocation at the beginning of board meetings has not previously been challenged, the board recognizes that the 6th Circuit’s decision in Coles v. Cleveland Board of Education is controlling, and will, under advice of legal counsel, cease opening prayers,” the board’s legal counsel wrote back in a formal letter.

Deep down south, FFRF continued its lessons to winning effect.

A concerned parent from Lake Hamilton School District in Arkansas contacted FFRF regarding prayer at school board meetings; a subsequent review of board meeting minutes confirmed that board meetings were consistently opened with prayer.

Board members are free to pray privately or to worship on their own time in their own way, Heineman wrote to the legal counsel for the school board a few weeks ago. However, by praying at official meetings the school board lends its power and prestige to religion, amounting to a governmental endorsement. And, FFRF pointed out, prayer also alienates nonreligious Americans who make up the fastest growing segment of the U.S. population by religious identification — 35 percent of Americans are non-Christians, including more than one in four Americans who identify as religiously unaffiliated.

The board has quickly responded to FFRF’s missive. Counsel for the board replied that “prayer has been removed from the standard agenda.”

The Freedom From Religion Foundation is beyond delighted that it was able to provide a crosscountry constitutional corrective.

“We salute any school district for taking steps to stay secular and inclusive, but when this happens on several occasions within a short period of time, it is reason for a special celebration,” says FFRF Co-President Annie Laurie Gaylor.

The Freedom From Religion Foundation is a national nonprofit organization with over 35,000 members across the country, including more than 800 members and a local chapter in North Carolina, over 900 members and two chapters in Ohio and more than 100 members in Arkansas. Our purposes are to protect the constitutional principle of separation between state and church, and to educate the public on matters related to nontheism.