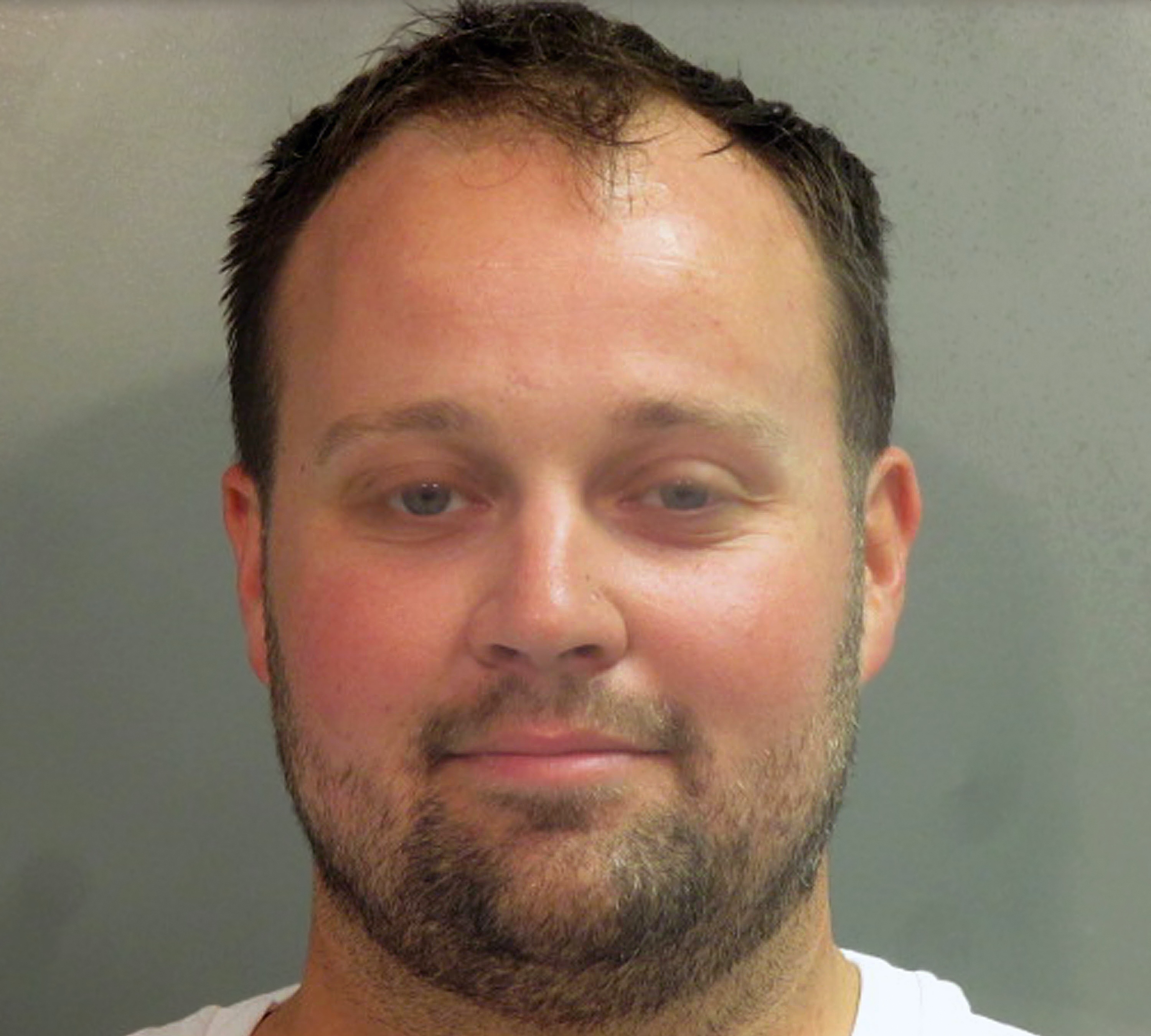 A more shameful legal maneuver in the name of religion would be hard to find.

Disgraced reality TV figure Josh Duggar has reportedly made a shocking motion in his just-begun child pornography trial: to exclude testimony from a witness on the grounds that

A more shameful legal maneuver in the name of religion would be hard to find.

Disgraced reality TV figure Josh Duggar has reportedly made a shocking motion in his just-begun child pornography trial: to exclude testimony from a witness on the grounds that Duggar confessed to multiple instances of child abuse in a religious confessional setting — subject to a special privilege under Arkansas law.

This seems to be a distortion of the facts. The witness, Bobye Holt, was reportedly the mother of Duggar’s girlfriend and not a church leader, and the relevant statements were made at the Duggar house, not in a church. Still, this is a perfect example of why such a rule should not exist, the Freedom From Religion Foundation points out.

If Holt were a secular counselor, social worker, teacher or any other mandatory reporter under Arkansas law, she would not only be allowed to testify, she would be required to report confessions of ongoing child abuse. But if the same statements were made to a religious counselor, the opposite is true — not only would that spiritual adviser not be required to report the abuse, the abuser could stop the person from testifying.

Religion should never be an excuse to hide evidence of child abuse. Most clergy are, if anything, less qualified than secular counselors to advise abusers and to determine whether they present an ongoing threat to the community. It is senseless and dangerous for state law to prohibit them from testifying to help prosecutors stop a serial abuser.

Arkansas’ rule is not unusual. FFRF has supported efforts to repeal similar rules in other states. However, church resistance is predictably strong — sacrificing the well-being of children to protect a special religious privilege under the law. Across the globe, stories abound of abuse that could have been prevented if only priests and pastors were required to report the abuse they learned about.

The Freedom From Religion Foundation hopes this week’s development will be a wake-up call to Arkansas legislators and will continue to work to remove this and other unwarranted privileges that churches have over secular entities.