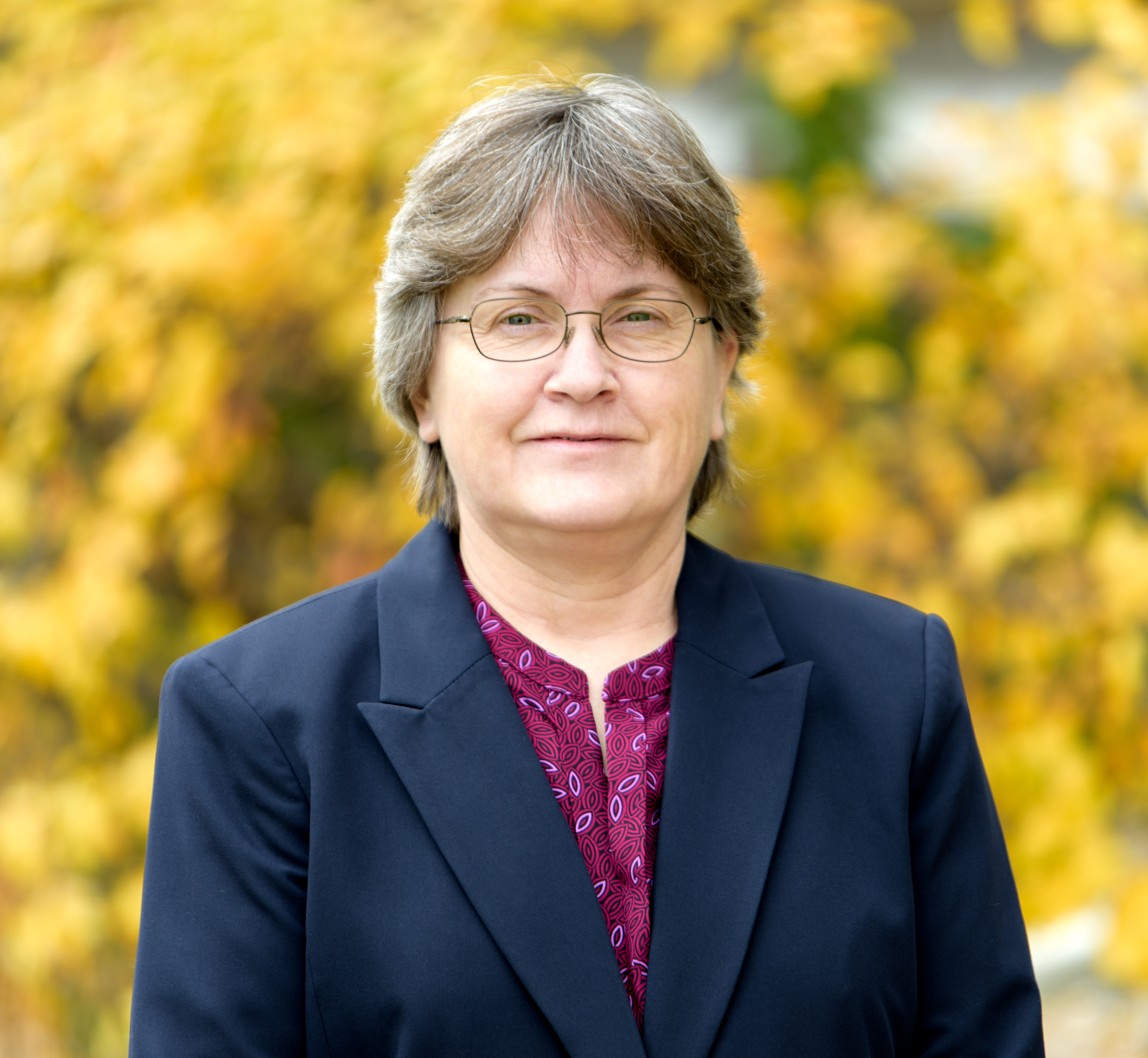 FFRF Legal Fellow Dr. Karen Heineman has sound advice for Aaron Rodgers in an op-ed in the state/church watchdog’s hometown paper that draws on her career as a veterinarian.

Her piece in the Madison, Wis., Capital Times begins:

I am a veterinarian as well as an attorney. That’s why I was particularly disheartened to hear Aaron Rodgers’ dismissal of science and the benefits of vaccination and learn that he instead chose to use questionable remedies such as ivermectin to treat his Covid-19 infection.

I am familiar with ivermectin and vaccines. As everyone is now likely aware, ivermectin is a “horse dewormer.” That description is simplistic but not inaccurate. Ivermectin is primarily a veterinary product used to treat parasites. Even though it is used widely in the profession, it is not a drug without serious potential complications. Ivermectin toxicity is not pretty, since it can result in neurologic abnormalities, including coma and death.

She continues in a hard-hitting vein that appropriately takes the football superstar to task:

Despite his declaration, Rodgers is not a critical thinker. A critical thinker does not base decisions on anecdotal evidence, untested theories and extrapolation of Petri dish observations. Rodgers professed to be concerned about what the Covid-19 vaccinations would do to his body, choosing homeopathic “immunization” instead, but, when his preventative protocol was unsuccessful, he did not hesitate to use unproven prescription medications with potentially significant side effects. The quarterback chose the Hail Mary option for treatment.

Rodgers continues to search for excuses to justify his selfish and ignorant behavior. The NFL provides an option for players who do not want to be vaccinated, but Rodgers wasn’t keen on following the protocols with that option. He chose instead to not believe the science behind the vaccines, put the Pack around him at risk and then invoke Martin Luther King Jr. to justify his right to go his own way.

Heineman concludes with words of wisdom for everyone:

Be a responsible critical thinker. Follow the science, not the quarterback. Choose vaccination, not ivermectin.

Read the full column here and then please share it on social media.