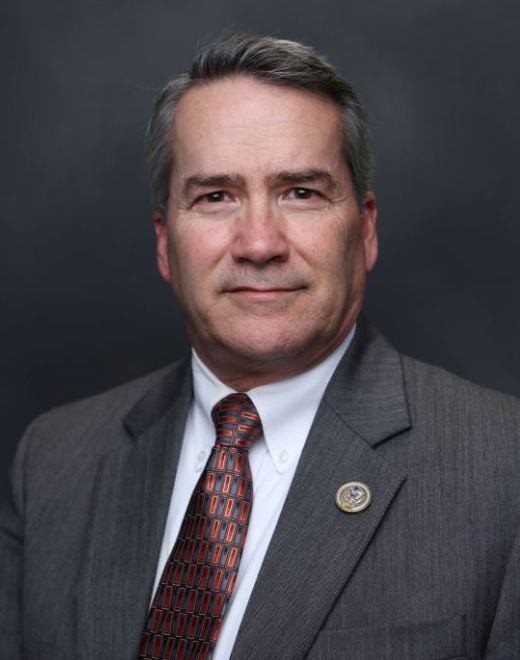 A Georgia member of Congress must cancel his attendance at a town’s dedication ceremony for the Ten Commandments in his home state.

Rep. Jody Hice, R-Ga., has announced his intent to participate tomorrow, Nov. 9, at an event titled “Foundations of American Law & Government,” in which a set of nine historic documents will be

A Georgia member of Congress must cancel his attendance at a town’s dedication ceremony for the Ten Commandments in his home state.

Rep. Jody Hice, R-Ga., has announced his intent to participate tomorrow, Nov. 9, at an event titled “Foundations of American Law & Government,” in which a set of nine historic documents will be prominently featured in Monticello City Hall. LINK Even though this exhibit consists of an assortment of historical documents, the intent is to clearly promote Christianity.

“The group behind the display, Ten Commandments Georgia, whose website you linked to in your press release, leaves no doubt which of these nine items is the real reason for the display,” FFRF Co-Presidents Dan Barker and Annie Laurie Gaylor write to Hice. “The group is ‘committed to the task of restoring a common moral code based upon The Ten Commandments and the founding philosophy of our country.’ This premise is fallacious.”

FFRF points out that only two of the documents being displayed have any relevance to the founding philosophy of the United States and, amazingly, the central foundational deed of the country is left out: “The collection shockingly omits the U.S. Constitution itself — the country’s founding document — which is entirely godless and is revolutionary, among other reasons, in that it created the first country that officially separated religion and government,” FFRF writes.

“This is no history display,” FFRF contends. “Its sponsors do not want to educate citizens. The real purpose of this exhibit is to promote a myth about America as a Christian nation founded on Christian principles, even though history tells us quite the opposite.”

By acquiescing in such falsehoods, Hice is doing injustice to a good number of the people he is supposed to serve.

“You represent all of your constituents, not just those who share your personal religious beliefs,” FFRF writes. “Nonreligious Americans are the fastest-growing segment of the U.S. population by religious identification — 35 percent of Americans are non-Christians, and this includes more than one in four Americans who now identify as religiously unaffiliated.”

FFRF is urging Hice to reconsider his official attendance of the ahistorical and erroneous religious displays and drop his plans to attend the dedication ceremony tomorrow.

The Freedom From Religion Foundation is a national nonprofit organization with more than 35,000 members and several chapters across the country, including over 1,700 members and the Central Florida Freethought Community chapter in Florida. Its purposes are to protect the constitutional principle of separation between state and church, and to educate the public on matters relating to nontheism.