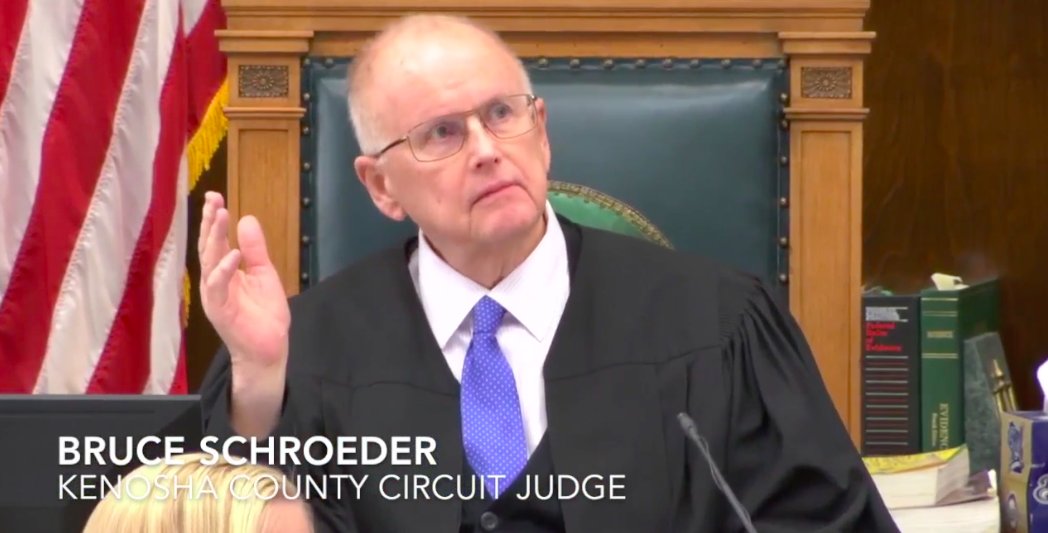 The Freedom From Religion Foundation is critical of a highly questionable biblical reference made yesterday during the nationally-watched homicide trial of Kyle Rittenhouse in Wisconsin.

Judge Bruce Schroeder raised eyebrows when explaining the concept of “hearsay” to the jurors by citing the trial of Paul in the New Testament.

“Saint Paul, when he was put on trial . . . he happened to have been a Roman citizen. So, he had rights that we share now as Americans,” Schroeder clumsily explained. “He said, ‘Where are the witnesses against me? I am a Roman, and I have a right to confront my accusers. They should be here.’ And so that led to, actually, his voyage to Rome to have his case heard before the Emperor. Um, so it’s an ancient rule; it’s strictly, strictly enforced . . . .”

FFRF points out that the judge’s fumbling explanation from Acts 25 was both confusing and unnecessary, since the legal concept of hearsay — a witness reporting unsubstantiated information received from other people — is easy to explain without reference to scripture. Worse still, Schroeder’s explanation gives the false impression that America’s secular laws are somehow based on the bible, which they are not.

“This shows how little believers know their own bible,” says FFRF Co-President Dan Barker, a former evangelical preacher and author of books about the bible. “We are told the bible is divine and infallible, yet it is basically ‘hearsay.’”

The judge would have done better to quote Thomas Paine on the bible, rather than quoting the bible, contends Barker. In The Age of Reason, Paine wrote that the miracles of the bible are hearsay, specifically noting of the virgin birth, “It is only reported by others . . . . It is hearsay upon hearsay, and I do not choose to rest my belief upon such evidence.” Paine went on to condemn all divine revelation as hearsay: “It is revelation to the first person only, and hearsay to every other . . . .”

This isn’t the first controversy over religion in the Rittenhouse case. In September, FFRF Director of Strategic Response Andrew Seidel helped break the story about the Christian fundraising website raising hundreds of thousands of dollars for Rittenhouse’s defense. Wrote Seidel, “Christians fundraising for an accused racist and murderer was a surprise only to those who conflate ‘Christian’ with ‘good.’ They were surprised that Christians could support racism and murder because of flawed assumptions.”

A secular judge in a secular court of law representing “We the People,” and whose duty is to administer justice, has no business quoting the bible, FFRF concludes.