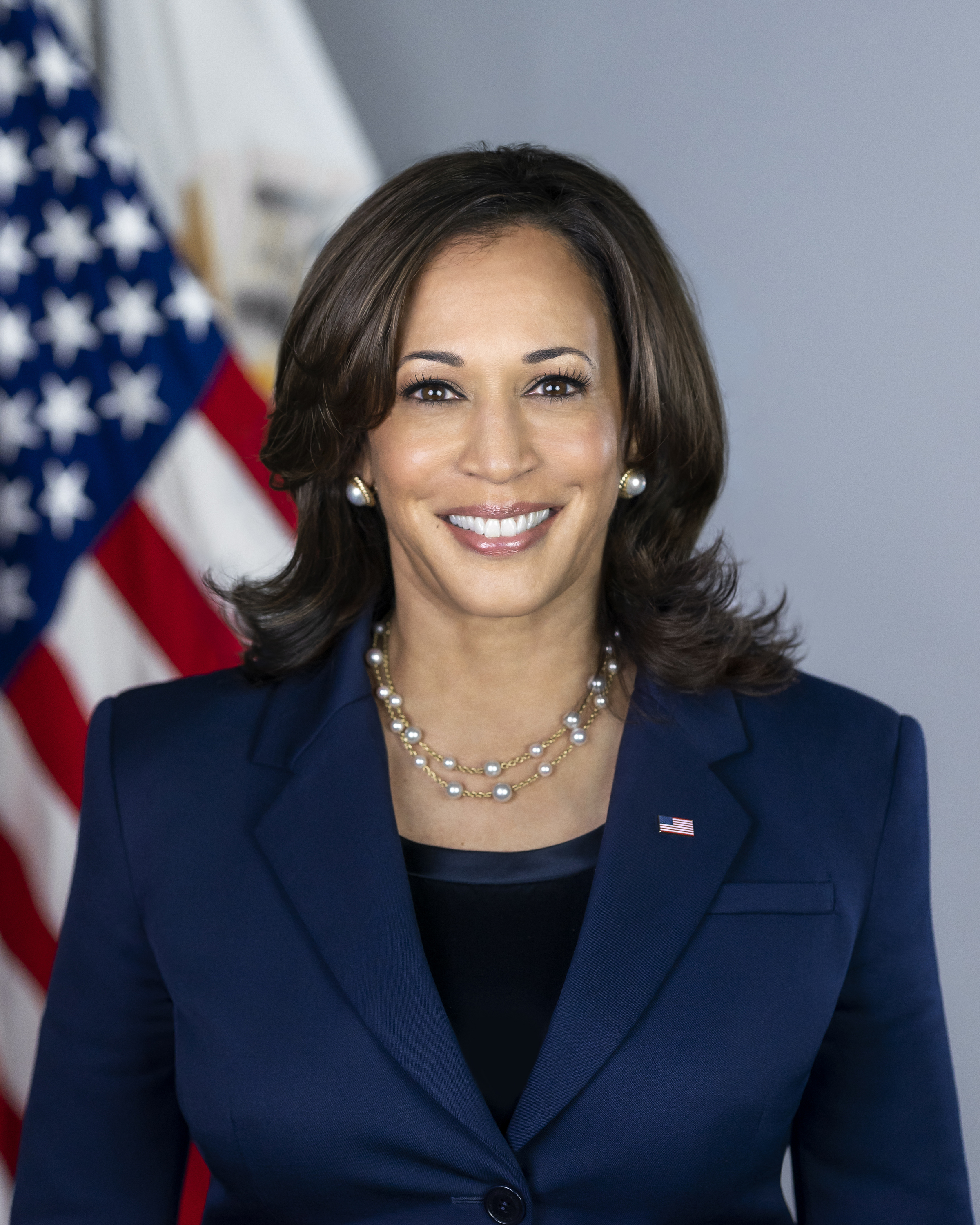 Virginia churches need to be stopped from politicking during the current state governor campaign, the Freedom From Religion Foundation is insisting to the IRS.

Several Virginia area churches, including Second Calvary Baptist Church in Norfolk and Faith Deliverance Christian Center, also in Norfolk, are engaging in illegal political campaigning. During worship services on Sunday, Oct. 17, voting rights activist Stacey Abrams gave speeches to churchgoers at the above two churches urging them to vote for Democratic gubernatorial candidate Terry McAuliffe in Virginia’s upcoming governor’s election. Abrams was quoted as saying, “Voting is an act of faith ... I need you to do the job” after touting McAuliffe’s policy record. McAuliffe himself visited other congregations that day to campaign.

In addition, a campaign ad featuring Vice President Kamala Harris will reportedly be broadcast in over 300 Black churches across Virginia as part of their morning worship services in the coming weeks. In the video, Harris says that “I believe that my friend Terry McAuliffe is the leader Virginia needs at this moment,” and tells viewers to “vote after today’s [worship] service.”

IRS regulations specify that 501(c)(3) organizations, which include churches and other religious organizations, are prohibited from “[participating in or intervening in] . . . any political campaign on behalf of (or in opposition to) any candidate for public office,” FFRF points out. Politicians and pastors using church services as a campaign tool to promote and endorse a specific candidate is a clear violation of these regulations.

“Second Calvary Baptist Church and Faith Deliverance Christian Center both appear to have inappropriately used their religious organizations and 501(c)(3) status to intervene in political campaigning, as will any churches that broadcast Vice President Harris’ video endorsing McAuliffe during their worship services,” FFRF Staff Attorney Madeline Ziegler writes to the IRS. “It is a violation of IRS regulations to host political campaign events or broadcast an endorsement of gubernatorial candidate Terry McAuliffe, declaring a clear preference for a specific political candidate over other candidates.”

After years of IRS inaction on this issue, FFRF has seen an increase in politicking by churches and religious organizations, the state/church watchdog warns the income tax enforcement agency.

“We alerted you to many violations perpetuated by the previous presidential administration, and the fact that the new vice president also apparently does not realize or does not care that broadcasting a political endorsement during a church service is a brazen violation of IRS regulations indicates that urgent IRS enforcement action is necessary,” the letter urges. “FFRF respectfully requests that the IRS commence an immediate investigation into Second Calvary Baptist Church, Faith Deliverance Christian Center and any other Virginia churches endorsing gubernatorial candidates.”

Adds FFRF Co-President Annie Laurie Gaylor, “The tax-free status that churches enjoy is dependent upon them not engaging in electioneering, but unlike secular nonprofits, they violate such rules often gleefully.”

The Freedom From Religion Foundation is a national nonprofit organization with more than 35,000 members across the country, including hundreds of members in Virginia. Our purposes are to protect the constitutional principle of separation between state and church, and to educate the public on matters relating to nontheism.