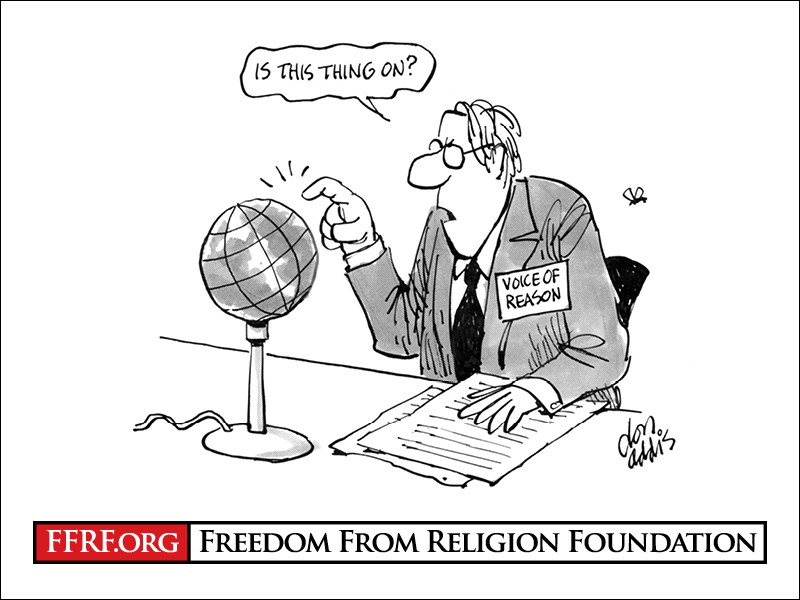 It’s long past time for public officials and our nation to embrace the inevitable: The way to conquer Covid-19 and to safeguard individuals and society is through vaccine mandates, in combination with rapid testing.

Thanks to largely religious vaccine resistance, we’re back to employing tools like masking and quarantines. Why are we relying only on these lesser prophylactics, when

It’s long past time for public officials and our nation to embrace the inevitable: The way to conquer Covid-19 and to safeguard individuals and society is through vaccine mandates, in combination with rapid testing.

Thanks to largely religious vaccine resistance, we’re back to employing tools like masking and quarantines. Why are we relying only on these lesser prophylactics, when we have the silver bullet at hand? Since mid-June, by which time any American 12 and older had had the chance to be fully vaccinated, almost 100,000 mostly unvaccinated Americans have died from Covid-19. Vaccine resistance is reckless and even, in many cases, fatal.

The Freedom From Religion Foundation has repeatedly called on public officials, such as President Biden, to do everything in their power to mandate and incentivize vaccinations as part of our secular health policies. Begging, bribing and (sadly) reasoning with vaccine-hesitant individuals has not done the job. Governmental policies must therefore step in so that science and reason will prevail to defeat this pandemic, here and abroad.

The lackluster participation in vaccinations admittedly came as a surprise to Biden and to many of us, so our nation wasted precious time and lost ground expecting voluntary vaccination. Biden has become increasingly proactive in using his presidential powers (although, puzzlingly, still refusing to require vaccination mandates for air travel, an obvious step in reducing the spread).

Overall, however, common sense is being flouted, largely out of deference to extremist and religious resistance. Outrageously, many religious governors have actually barred mitigation efforts, including in schools, among them: Alabama, whose governor signed a law barring schools or entities from requiring proof of vaccination; Arizona, whose governor tried to halt masking mandates in schools and has prohibited local governments from issuing vaccine mandates, and Florida, whose governor signed an order against school masking mandates and prohibiting vaccine passports.

Our public schools and universities require all manner of other vaccinations, yet right now only California Gov. Gavin Newsom has announced a statewide mandatory vaccination policy for all eligible students. Only two states, the District of Columbia and Puerto Rico, have even ordered all teachers and staff to be vaccinated, with another eight saying teachers must be vaccinated or undergo regular testing. Why this anti-science foot-dragging? This lack of leadership is irresponsible when students ages 5-11 are still waiting to be declared eligible for vaccines and the rates of vaccination remain dismally low among students 12 and up. Biden has ordered that federally funded schools, such as Head Start, mandate vaccines, but has only used his bully pulpit to urge states to mandate staff vaccinations.

Unfortunately, even a leader like Newsom is allowing parents to opt out of inoculating children based on “personal beliefs,” even though California law only allows students to opt out of other vaccinations for medical reasons. There should be no religious exemptions for vaccinations, but with Covid, such an exemption is especially irresponsible. Many school districts permitted religious exemptions for other vaccines because there was already herd immunity. That is not the case with Covid, where we do not have that luxury.

Finally, the other necessity is to inaugurate rapid testing everywhere in the United States. As Drs. Michael J. Mina and Steven Phillips recently wrote in a New York Times op-ed, “Rapid tests are the answer to living with Covid,” the United States must learn from European and Asian nations where rapid antigen testing is a part of daily life. Rapid tests combined with vaccine mandates will be the game-changer, providing peace of mind, staving off infection rates and ensuring only the contagious need to be quarantined.

Biden has announced more money for rapid testing, predicting rapid testing will quadruple by December. This is a great step forward, but until we get Covid-19 licked, we should be able to do rapid testing just about everywhere, before boarding planes, going to class, the theatre and other crowded events. We also urge the Biden administration to use its power of the purse to incentivize governors, mayors, county executives and public school districts to unveil highly successful vaccine “passports.”

We are fortunate indeed that science, and the tax dollars invested in the vaccines, not to mention the round-the-clock work of heroic researchers and clinicians, have produced multiple vaccines against Covid-19. These vaccines, if fully utilized, will spare lives and health on a global scale and put an end to this pandemic by preventing ever-more mutating strains that may ultimately weaken or render ineffectual these magnificent vaccines.

We must all do our part. It is the duty of U.S. public officials and leaders to do everything within their power, based on science and evidence, to hasten herd immunity through mandates and rapid testing — with no religious exemptions.