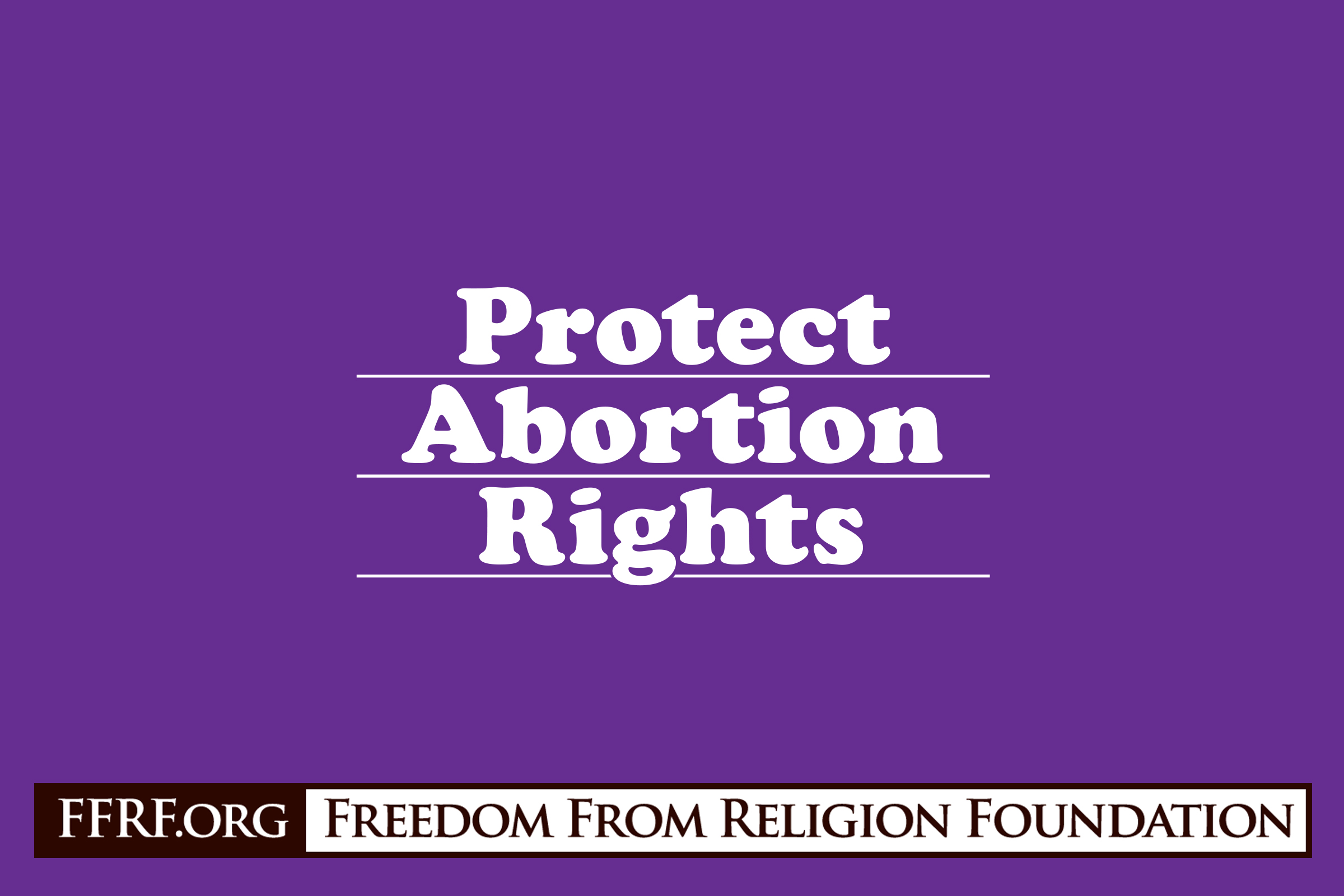 Amid the perilous state of abortion rights in the United States, there is some cause for celebration.

Amid the perilous state of abortion rights in the United States, there is some cause for celebration.

The Biden administration has reversed a draconian Trump-era policy that prevented major reproductive health organizations from receiving federal funds for family planning. Known as the domestic gag rule, the policy forced grantees out of the Title X program if they provided referrals for abortion care. Title X, which was created in 1970, is the nation’s only federal program dedicated to providing birth control and other reproductive health care, like breast and cervical cancer screenings, to low-income individuals. Denying funds to organizations that provide comprehensive reproductive health care puts the lives of millions of women and families at risk.

Historically, Planned Parenthood centers utilized Title X funds to serve about 40 percent of Title X’s s 4 million patients each year. The majority of these patients are people of color for whom Planned Parenthood is the only source of reproductive health care.

Other major recipients of Title X programs are Indigenous communities, LGBTQ+ people and those in rural areas. However, the domestic gag rule banned providers who refer pregnant patients for safe, legal abortions from receiving these necessary funds. Thus Planned Parenthood was forced to bow out of the program, resulting in millions forgoing any reproductive and other health care.

There was no medically necessary or scientific reason for the domestic gag rule — only religious ideology. Indeed, after the gag rule took effect, the American Medical Association (AMA) petitioned the U.S. Supreme Court to reconsider the ruling. In a statement, AMA President Dr. Susan R. Bailey explained, “The AMA strongly believes that our nation’s highest court must step in to remove government overreach and interference in the patient-physician relationship. Restricting the information that physicians can provide to their Title X patients blocks honest, informed conversations about all health care options — an unconscionable violation that is essentially a gag rule.”

This mirrors assertions by the U.N. Human Rights Committee, which has declared that reproductive health information, including abortion care, is a human right.

Thankfully, after two years, science and reason has been restored. The Biden administration’s reversal of this horrific policy is set to take effect on Nov. 8. The decision comes after a weekend in which tens of thousands of people, including many FFRF members, marched in rallies in protest of the restrictive abortion bans sweeping the country. The secular and pro-choice communities voiced our opposition to the domestic gag rule during the Biden administration’s public comment period — and we were heard.

It is urgent that we continue to voice our secular values and stand up for abortion rights everywhere.