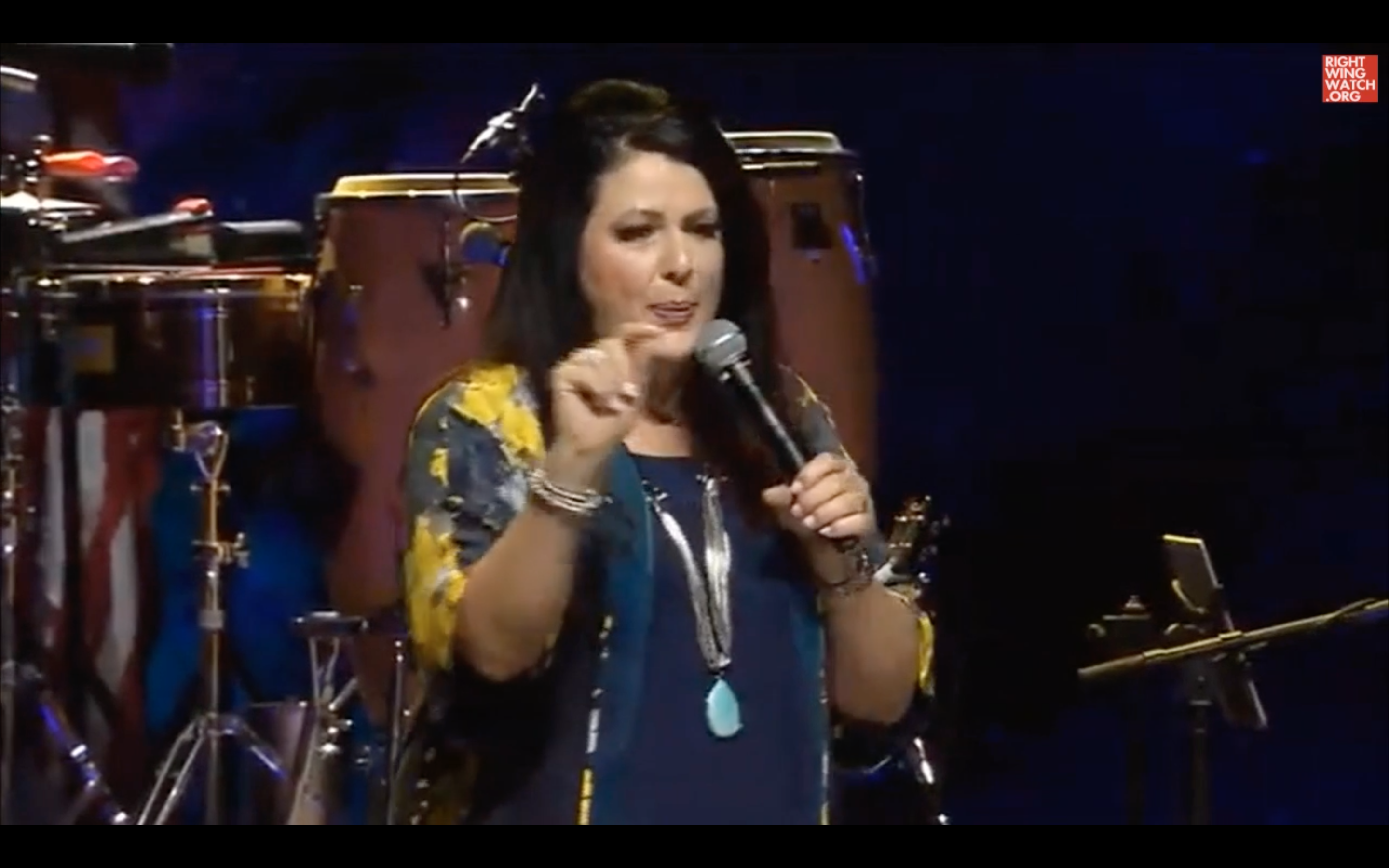 An ill-informed Nebraska preacher’s misstatements are compelling the Freedom From Religion Foundation to correct the record.

Brenda Kunneman of One Voice Ministries recently stated that the United States was “founded as a Christian nationalist form of government.” This could not be further from the truth. The U.S. Constitution was the first to officially separate state and church, the framers having learned from the pitfalls of European countries that had wedded the two. The Constitution’s only references to religion are exclusionary, including the First Amendment’s opening clause, “Congress shall make no law respecting an establishment of religion.” The country’s Founders understood that to protect freedom of religion, the government must be free from religion.

Kunneman is unfortunately not alone in her ahistorical Christian nationalism, however. FFRF has highlighted a disturbing surge of this erroneous and dangerous belief, which seeks to equate being a true American with being Christian, and to insert Christian religious beliefs into the law. While most Christian nationalists use coded language because they know that theocracy is antithetical to the U.S. Constitution, Kunneman displayed a rare show of honesty by labeling herself a Christian nationalist.

After her constitutional error, Kunneman declared that the Johnson Amendment, which prohibits churches and other nonprofits from endorsing political candidates or parties, is “over.” This, too, is demonstrably false.

Then-President Trump made a similar claim in 2017, stating he had signed an executive order that he claimed “got rid of” the Johnson Amendment. FFRF immediately filed a federal lawsuit, which led Trump’s attorneys to concede defeat by admitting that the president does not have the authority to unilaterally overturn an act of Congress such as the Johnson Amendment. The wise law remains on the books and is still in effect.

The Johnson Amendment is a crucial protection against abuse of political funding using nonprofits as a conduit. This is especially true of churches because they are not required to file any financial documents with the IRS, unlike all other tax-exempt entities. Without the Johnson Amendment, churches could operate as unregulated political action committees, with political operatives dumping millions in tax-deductible contributions into churches without any oversight whatsoever.

Although the IRS has been lax about enforcing the Johnson Amendment — another issue FFRF has successfully litigated — the law stands, and churches that flaunt it through partisan politicking are violating the law.

Kunneman is deliberately miseducating her audience of gullible church attendees, seeking to undermine one of the most foundational and important aspects of the U.S. government: the separation between state and church. FFRF will continue to work to correct this intentional miseducation by Christian nationalist mouthpieces and their allies.