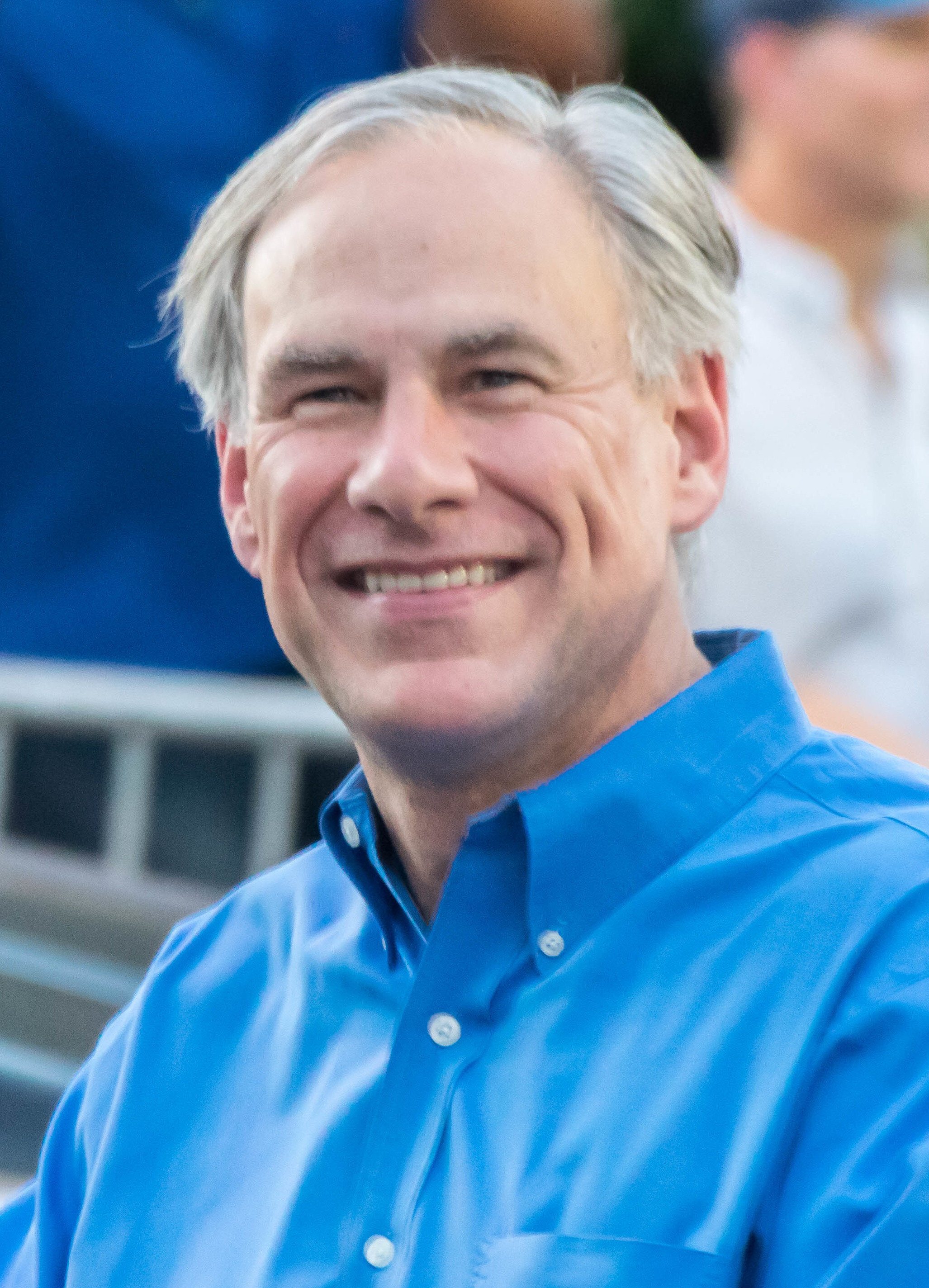 Discontinue using your office to promote your personal religion and do something practical instead to prevent crime, the Freedom From Religion Foundation is telling the Texas governor.

During a bill signing on Sept. 13, Gov. Greg Abbott stated: “We need to restore God in our communities. … If we do that, we will be able to reduce crime in this region.” Due to this blatant promotion of religion, Freedom From Religion Foundation Co-Presidents Annie Laurie Gaylor and Dan Barker have written to the governor.

Our Constitution’s Establishment Clause, which protects all Americans’ religious freedom by ensuring the continued separation of religion and government, dictates that the government cannot in any way endorse religion, FFRF reminds Abbott.

The state/church watchdog also emphasizes that Abbott is insulting and excluding the 35 percent of Americans who are nonreligious. These “Nones” make up the fastest-growing segment of the U.S. population by religious identification — 35 percent of Americans are non-Christians. Abbott further demeans nonreligious Texans by implying that “restoring God” would reduce crime when studies have shown societies with less religion have less violence. Abbott’s declaration is, if anything, counterproductive to his goal.

Religious people regularly commit crimes, including religious leaders, FFRF points out to the governor. FFRF has long run a black collar crime series in its newspaper Freethought Today, which chronicles the crimes of preachers and church leaders, and unfortunately for those who fall prey to these criminals, it is a robust section with dozens of crimes reported monthly.

“You were elected governor, not preacher,” Barker and Gaylor conclude. “We ask that you, as governor of Texas, remain cognizant that you have taken an oath to uphold and defend the U.S. Constitution, an entirely godless and secular document, and are charged with great responsibility over citizens, including those citizens who may not share your personal religious viewpoints.”

FFRF is a nationwide nonprofit organization with more than 35,000 members across the country, including over 1,400 members in Texas. FFRF’s purposes are to protect the constitutional separation between state and church and to educate the public on matters related to nontheism.