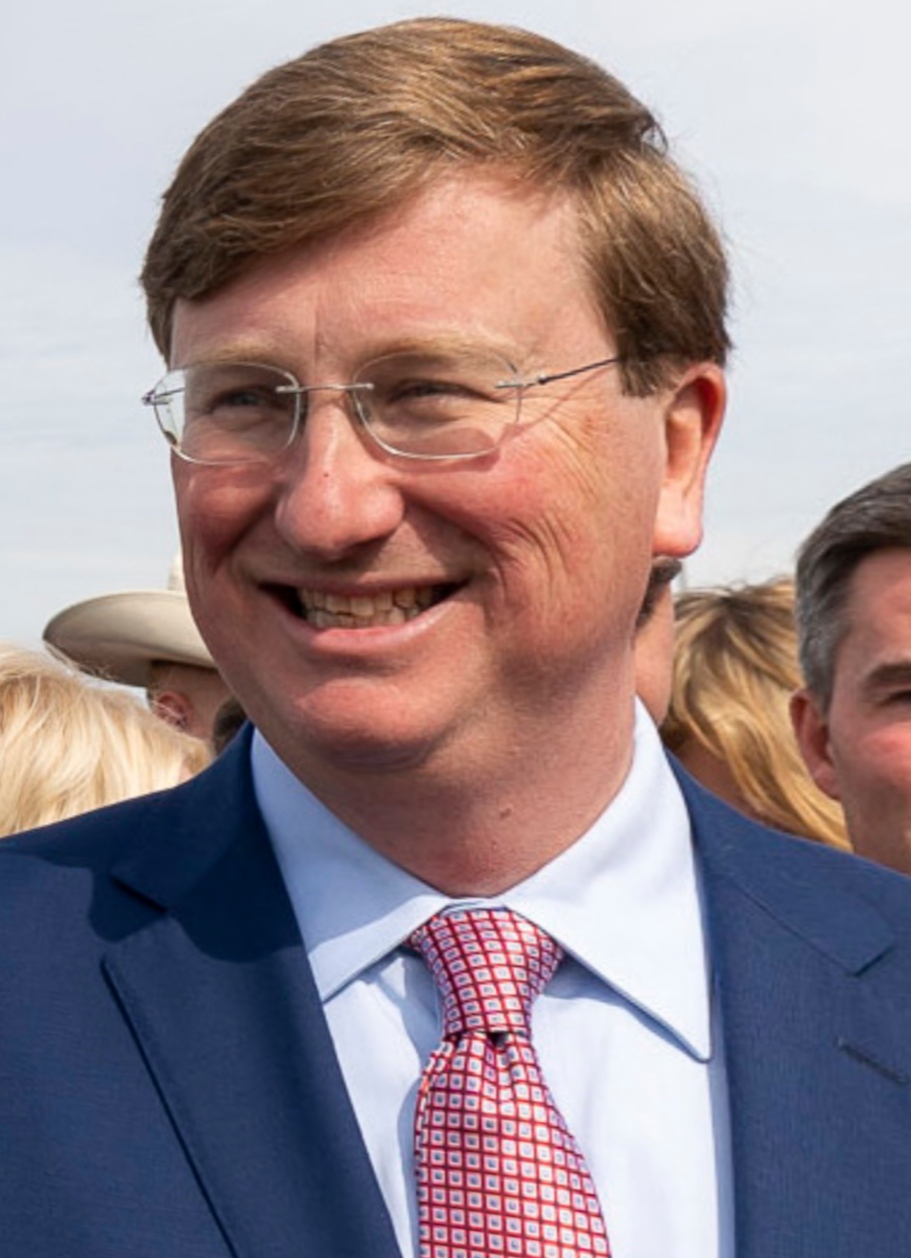 The Freedom From Religion Foundation is condemning the Mississippi governor over his recent religious indifference to the mounting pandemic toll in his state.

Even as Mississippi is being decimated by Covid-19, Gov. Tate Reeves told attendees at a Republican Party fundraiser on Aug. 26 that Mississippians “are a little less scared” of the virus than other Americans because most Magnolia State residents share Christian beliefs. “When you believe in eternal life — when you believe that living on this Earth is but a blip on the screen, then you don’t have to be so scared of things,” he stated. Just the day after his remark, the Mississippi Department of Health confirmed the sixth Covid death of a child in the state.

Reeves’ belief in eternal life, and the lack of fear supposedly created by it, has unfortunately led to devastating results under his watch, FFRF points out. Mississippi now has witnessed the most Covid-19 deaths per capita in the United States. It lags behind the nation in vaccinations, ranking as the second least-vaccinated state — which has so far led to more than 8,300 Mississippians dying from Covid and over 435,000 contracting the virus.

Throughout the pandemic, Reeves has criticized measures to slow the spread of the disease introduced by public health officials and has declined to issue a mask mandate at schools, where the disease is spreading rapidly. He regularly directs citizens to “pray together” over the pandemic, yet eschews directing them to follow science by taking basic public health precautions. FFRF has previously urged Reeves to be more scientific and less pious, but that doesn’t seem to have caused him to modify his failed approach.

“Your actions constitute inappropriate endorsements of religion by the highest executive in the state,” FFRF Co-Presidents Dan Barker and Annie Laurie Gaylor write to Reeves this time. “We, once again, ask that you refrain from making these ineffective and exclusionary requests, proclamations and statements and instead take real, meaningful actions to ensure that the state’s response to the pandemic is based on methods grounded in science that will protect our health care workers, teachers and students and the other citizens of Mississippi.”

Reeves has been elected governor, not preacher, FFRF stresses. His religious zealotry is insulting to citizens who do not believe in a deity. Nonreligious Americans make up the fastest growing segment of the U.S. population by religious identification — 35 percent of Americans are non-Christians, and this includes the more than one in four Americans who now identify as religiously unaffiliated. The nonaffiliated, in fact, comprise the largest demographic by “denomination.”

As governor, Reeves must remain cognizant that he has taken an oath to uphold and defend the U.S. Constitution, an entirely godless and secular document, and is charged with great responsibility over citizens, including those citizens who may not share his personal religious viewpoints, FFRF emphasizes. Rather than boasting about his state’s religiosity, Reeves should be instructing Mississippians to get vaccinated, engage in social distancing, wear masks and take other recommended precautions.

In short, FFRF concludes: “Reeves needs to get off his knees and get to work!”

The Freedom From Religion Foundation is a national nonprofit organization with more than 35,000 members across the country, including members in Mississippi. Its purposes are to protect the constitutional principle of separation between state and church, and to educate the public on matters relating to nontheism.