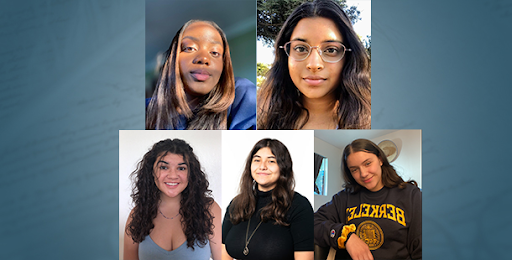 Five nontheistic students who are first in their families to attend college have received a total of $20,000 in a tuition relief scholarship program underwritten by the Freedom From Religion Foundation.

This is the third annual distribution of the Forward Freethought Tuition Relief Scholarships, funded by generous FFRF benefactor Lance Bredvold in partnership with Black Skeptics Los Angeles. The group selected five winners from many applications, with three receiving $5,000 and two granted $2,500 each.

FFRF has previously partnered with Black Skeptics Los Angeles in its annual “First in the Family” humanist scholarships for outstanding secular students of color. Black Skeptics is the first secular humanist atheist organization to consciously facilitate college education for youth of color through its ongoing scholarship, college and K-12 youth leadership partnerships. FFRF has proudly worked with the organization for eight years to provide tuition grants, gradually increasing the funding.

The Freedom From Religion Foundation is a national nonprofit organization with more than 35,000 members across the country. FFRF protects the constitutional separation between state and church and educates about nontheism.