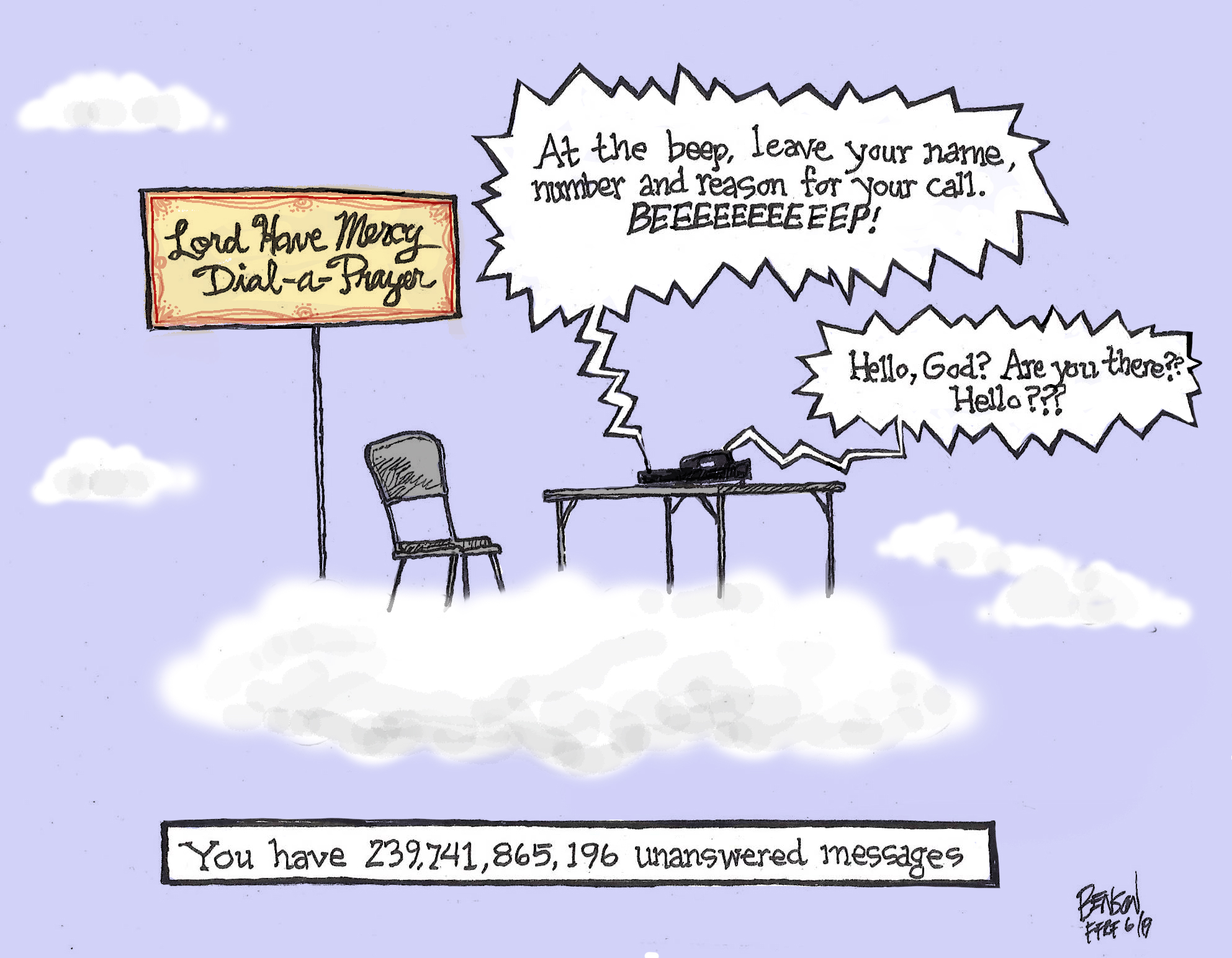 A Florida high school baseball coach has stopped praying with players before every game and practice after the school received a letter from the Freedom From Religion Foundation.

The constitutional violations occurring before Lake Minneola high school baseball games were reported to FFRF, a national state/church watchdog. The baseball team’s coach is an ordained minister who had been promoting religion through his position by setting aside time before every game and every practice to pray.

In an article published by Daily Commercial, the coach is quoted saying, “God has blessed us to be around kids and share the gospel. If someone wants my job bad enough and I get fired because of that, that’s OK. God will protect us and find us somewhere else to go.”

Christopher Line, the FFRF staff attorney who wrote to Superintendent Diane Kornegay, noted in his complaint letter that it is illegal for public school athletic coaches to promote and endorse religion or lead their teams in prayer. A response from the firm that represents Lake County schools explained that the coach was ordered to cease and desist any praying in his official capacity. An email was also sent out to all school principals and athletic directors of Lake County telling them to remind coaches that they cannot engage in behavior or activities which violate the Establishment Clause.

David Williamson, President of the Central Florida Freethought Community and an ardent defender of the separation between church and state, responded to this victory with approval: “Public school teachers, coaches, and volunteers may assume their right to free expression of religion includes school activities, but this is not the case. I'm pleased to know that Lake County Schools administrators are informed and empowered to protect the religious freedom of students and parents.”

Concurs FFRF Co-President Dan Barker: “No public school athlete should be expected to pray to play. We’re pleased the school district has responded with alacrity to educate its staff and provide a lesson on why religious indoctrination and rituals may not be part of school events.”

The Freedom From Religion Foundation is the nation's largest association of freethinkers (atheists, agnostics), and has been working since 1978 to keep religion and government separate. With more than 32,000 members and several chapters all over the country, including 1,500-plus and a chapter in Florida, the organization also educates the public about nontheism.