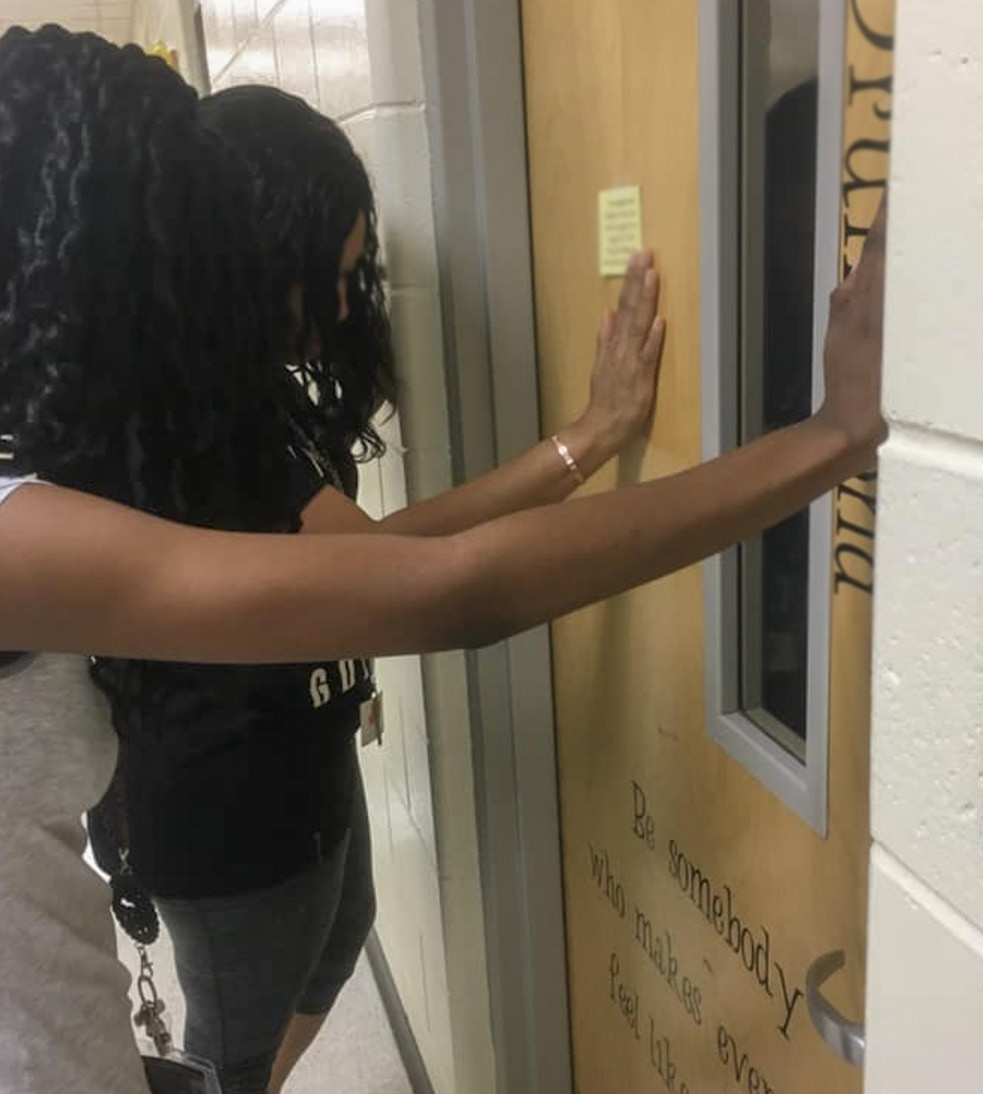 What on earth is a “prayer walk” and what’s wrong when they are performed in some public schools around the nation?

The Freedom From Religion Foundation has just released a short report about prayer walks in public schools, a bizarre but growing phenomenon. FFRF's report shows why such events — typically involving religious leaders praying, sermonizing and even sprinkling “holy water” over school grounds — are constitutionally impermissible.

The report details complaints received by the state/church watchdog in which public school officials may host, organize, participate in and even promote such religious worship on official social media pages. As an example, Summer Creek High School in Texas hosted a prayer walk to celebrate a merger between two area high schools, using the slogan “Two Schools. One God.”

Public schools have an obligation under the law, the report points out, “to make certain that subsidized teachers do not inculcate religion, or otherwise blur the lines between religion and the public schools.

“It is a constitutional violation for a public school to organize, or join forces with a church to host an inherently religious event such as a prayer walk,” FFRF notes. The report also documents the significant 43 percent of millennials and younger Americans who are non-Christian, most practicing no religion at all.

While concentrating on this violation in public schools, the report notes that FFRF has received reports of prayer walks being inappropriately hosted by police departments and other government agencies. Last year, FFRF objected, for example, to the Cary Police Department in North Carolina allowing on-duty uniformed officers to participate in a prayer walk involving a clergy foot-washing ceremony.

Prayer walks are religious events. Therefore public schools cannot organize them, use district resources to advertise them, or allow religious groups special access to school campuses to host them. School districts must heed the Supreme Court’s declaration that “the preservation and transmission of religious beliefs and worship is a responsibility and a choice committed to the private sphere.” Parents, not district administrators, have the right to dictate the religious or nonreligious upbringing of their children. Schools exist to educate, not to indoctrinate. As government entities charged with educating children of all citizens, regardless of religion or irreligion, public schools must not endorse religion by hosting, promoting or participating in prayer walks.

FFRF is a national nonprofit association with more than 35,000 members working to preserve the constitutional principle of separation between religion and government, and to educate the public about nontheism. FFRF has members in every state, serves as a clearing house on state/church entanglements, and goes to court when necessary to enforce the Establishment Clause of the First Amendment.