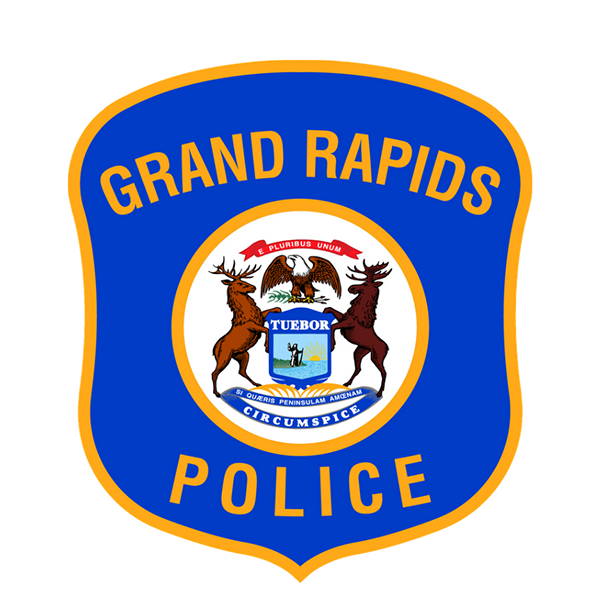 The cops shouldn’t be giving religious officials official joyrides, the Freedom From Religion Foundation is emphasizing to a Michigan police chief.

The cops shouldn’t be giving religious officials official joyrides, the Freedom From Religion Foundation is emphasizing to a Michigan police chief.

Several Grand Rapids residents have informed the state/church watchdog that the Grand Rapids Police Department is launching a new faith-based partnership called “Clergy on Patrol.” The purpose of the program is to “foster relationships between the police and faith-based leaders,” and it utilizes the police department’s resources, time and funds to train clergy members for riding along with police officers on a regular basis. This religious program has even been promoted and endorsed on the department’s official Facebook page.

“The Establishment Clause of the First Amendment prohibits the government from endorsing, advancing or promoting religion,” FFRF Staff Attorney Chris Line writes to Grand Rapids Police Chief Eric Payne. “Therefore, it is inappropriate for the Grand Rapids Police Department to establish a faith-based partnership favoring clergy members and giving them official duties within the department.”

Law enforcement agencies acting in their official capacities may not proselytize or promote religion. This puts the Grand Rapids Police Department in the position of policing the actions, words and programs of chaplains or religious volunteers. Paid or not, the work by clergy members is sponsored by the department, they are bound by the First Amendment like any other government employee, and the department is liable for their constitutional violations.

The department is also vulnerable to a discrimination lawsuit. No doubt these clergy members intend, at least nominally, to assist people of all faiths. But the Grand Rapids Police Department serves all citizens of the area regardless of their religious affiliation (or lack thereof). A significant portion of the local population is nonreligious: 25 percent of Kent County residents are not religious. There is no reason to think a nonbelieving citizen would be comfortable dealing with a person who provides comfort from a religious viewpoint. Claims that someone is “in a better place” or that a deity “works in mysterious ways” may be the bedrock of religious consolation, but are meaningless and even hurtful trivialities to nonbelievers.

Citizens interact with and rely on law enforcement officers during some of the most urgent and vulnerable times of their lives. Minority religious and nonreligious citizens should not be made to feel excluded, like outsiders in their own community, because the police department that they support with their taxes oversteps its power by partnering with clergy members, training them on use of force, and allowing them to ride along with police officers and assist in official police duties.

Besides, government chaplains may only exist as an accommodation of a public employee’s religious beliefs when the government makes it difficult or impossible to seek out private ministries, FFRF points out. The Grand Rapids Police Department’s workplace does not place any burden on employees or the public, so there is no need for it to provide chaplains for them or for clergy members to be riding along with police officers as they do their important work.

“The police are meant to be the ones on the beat,” says FFRF Co-President Annie Laurie Gaylor. “No unconstitutionally religious tag-alongs should be allowed.”

The Freedom From Religion Foundation is a national nonprofit organization with more than 35,000 members across the country, including nearly 900 members in Michigan. Its purposes are to protect the constitutional principle of separation between state and church, and to educate the public on matters relating to nontheism.