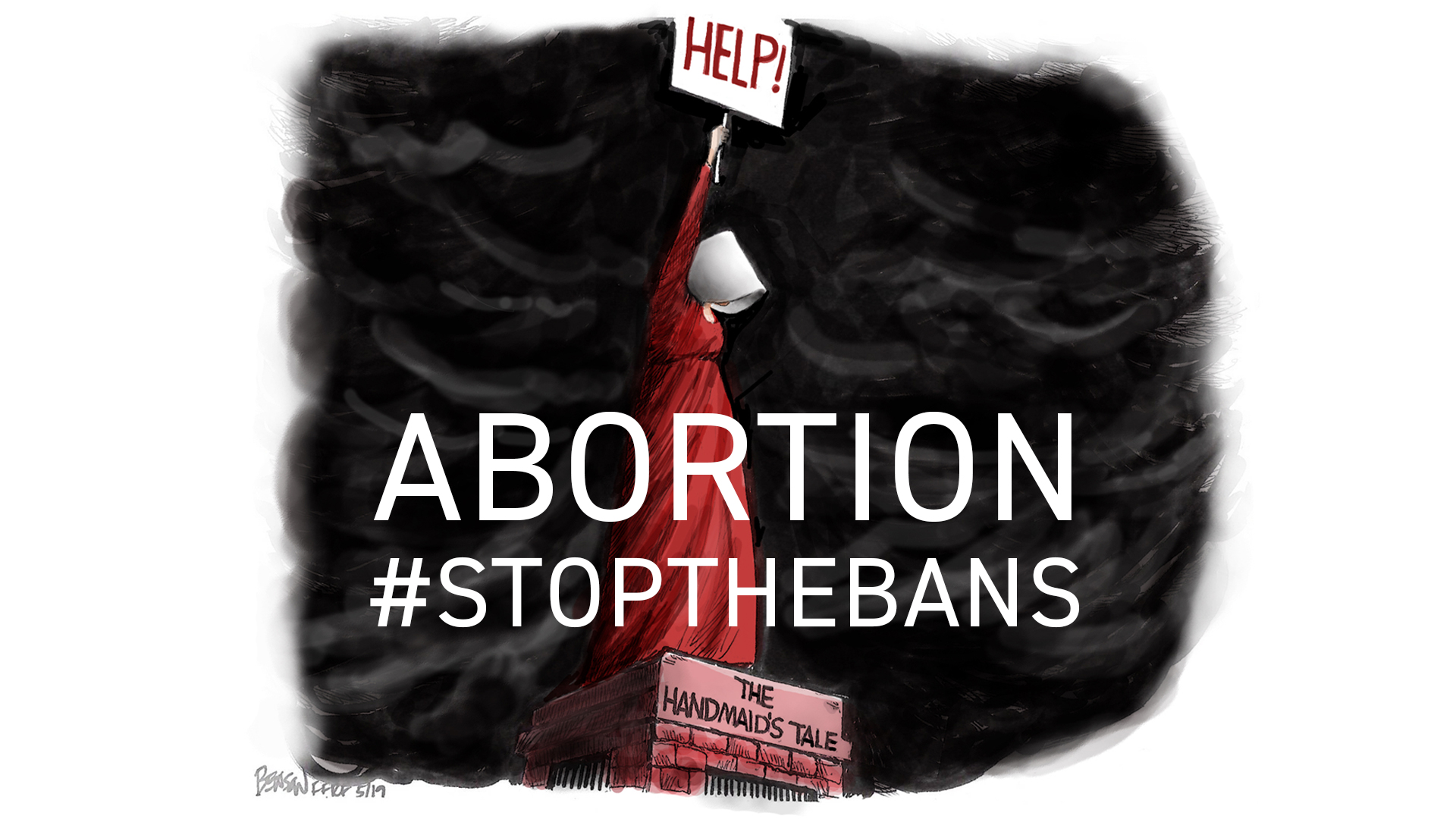 Legislators in Idaho have passed an anti-abortion bill that would ban abortions as early as six weeks’ gestation, which the Freedom From Religion Foundation condemns as both cruel and unconstitutional.

House Bill 366 is now headed to Gov. Brad Little’s desk and is expected to be signed into law. Deemed a “trigger bill,” it will go into effect when another circuit court of appeals upholds similar legislation. FFRF urges Little to refuse to give his assent to this unscientific, harmful bill.

The Idaho bill is part of a trend of religiously rooted attempts by legislators across the country to deprive women of their constitutional right to terminate unwanted pregnancies. For example, in February, legislators in South Carolina passed a nearly identical bill in hopes that the newly ultraconservative Supreme Court will set a new precedent and bring anti-abortion bills across the nation. And Arkansas’ governor signed a near-total abortion ban just last month in a bid to overturn Roe v. Wade. Indeed, Idaho’s bill is in step with these religious attempts to fundamentally deny abortion rights in the United States.

House Bill 366 would ban abortion when a “fetal heartbeat” is detected, which can be as early as five or six weeks’ gestation — before most women even know that they are pregnant. The phrase “fetal heartbeat” is a misnomer intended to belie its anti-science roots. Dr. Ted Anderson, president of the American College of Obstetricians and Gynecologists, an organization that represents 58,000 physicians in the United States, refuses to use the terminology of “heartbeat bills.” Instead, Anderson explains that the pulsing is “electrically induced flickering of a portion of the fetal tissue that will become the heart as the embryo develops.”

Additionally, science shows that abortion bans do not improve women’s health care. Rather, studies have disclosed that women’s health declines after being denied an abortion. In fact, women are about 14 times more likely to die during or after giving birth than from complications of an abortion. Risk of major complications from medical abortions is extremely rare — less than one-fourth of 1 percent. As such, the government has no interest or business in obstructing abortion care.

Lastly, the Idaho bill challenges the U.S. Supreme Court’s long-established decision that it is unconstitutional to impose a previability abortion ban, which is around 24-26 weeks of gestation. Therefore, this bill is not only unscientific, but also unconstitutional.

There is no scientific basis for banning abortion care; there are only religious motivations. The Idaho anti-abortion measure is antithetical to the country’s secular foundation, since it rejects the human right to bodily autonomy and favors religion. In doing so, it endangers women’s lives in Idaho and throughout the country.

The Freedom From Religion Foundation urges Gov. Little to reject House Bill 366 and stand up for science, democracy and women’s health care.