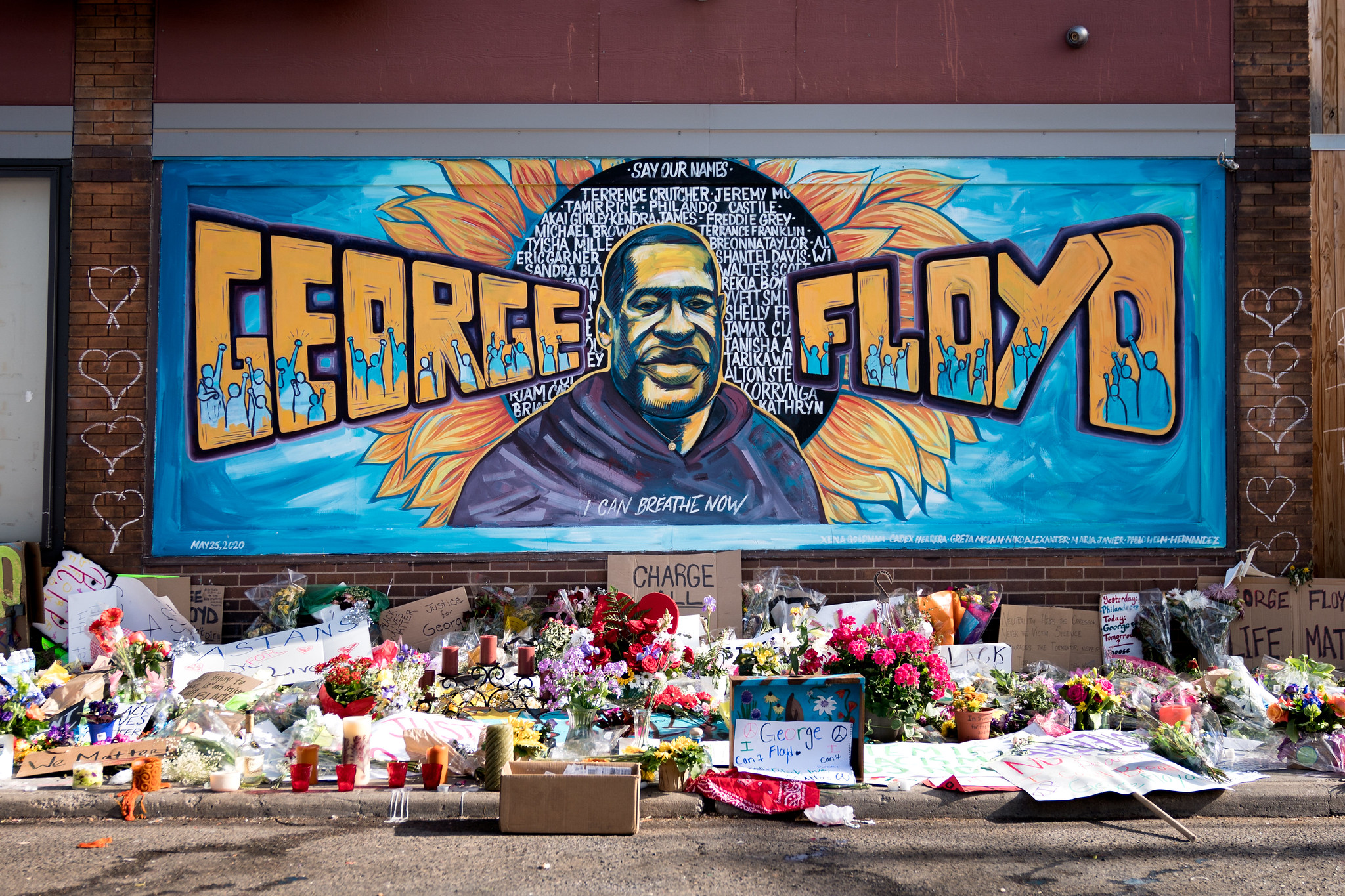 The Freedom From Religion Foundation applauds the “guilty on all counts” verdict in the George Floyd murder trial against Minneapolis police officer Derek Chauvin.

We all watched the horrifying video documenting a helpless African-American’s life being snuffed out by a pitiless and indifferent white police officer. African-American bystanders desperately tried to point out that Floyd was not resisting arrest and then didn’t appear to be breathing during the horrifying nine and a half minutes officer Chauvin remorselessly kept his knees on Floyd’s neck. The prosecutors brought out the details of Chauvin’s cruel restraints — how his body weight was bearing down on Floyd’s lungs, shoulders and windpipe, how Chauvin was pulling at Floyd’s fingers, restraining his legs and ignoring Floyd’s pleas: “Please, please, please, I can’t breathe.”

Since the Floyd killing, our nation has far greater awareness of police killings of African-Americans. Thankfully, we no longer have a malicious, uncaring president blowing racist dog whistles. But convictions of white police officers for killing Black, Indigenous People of Color are almost unheard of. “Even as tens of thousands of Americans protest police brutality and demand overhauls of law enforcement, a yawning gulf remains between public perception of police violence and how it is treated in court,” notes The New York Times.

Police shootings of Black Americans by cops continue unabated, including in Minneapolis. Barely a week ago, Daunte Wright, 20, was senselessly shot and killed in a Minneapolis suburb after a minor traffic stop by a police officer who claimed she meant to fire her taser, not her pistol. In late March, a 13-year-old Latino, Adam Toledo, was caught on video being shot to death after being chased by police and obediently tossing a handgun before raising his hands. That is why the Chauvin conviction is so significant.

Americans — white or black, religious or freethinking — must speak up and demand not only justice for Floyd, but a national reckoning with racial profiling, police brutality, vigilantism and institutional indifference and racism. The jury verdict was a step toward this national reckoning.