FFRF calls out senator from Mississippi on Christian nationalist comments 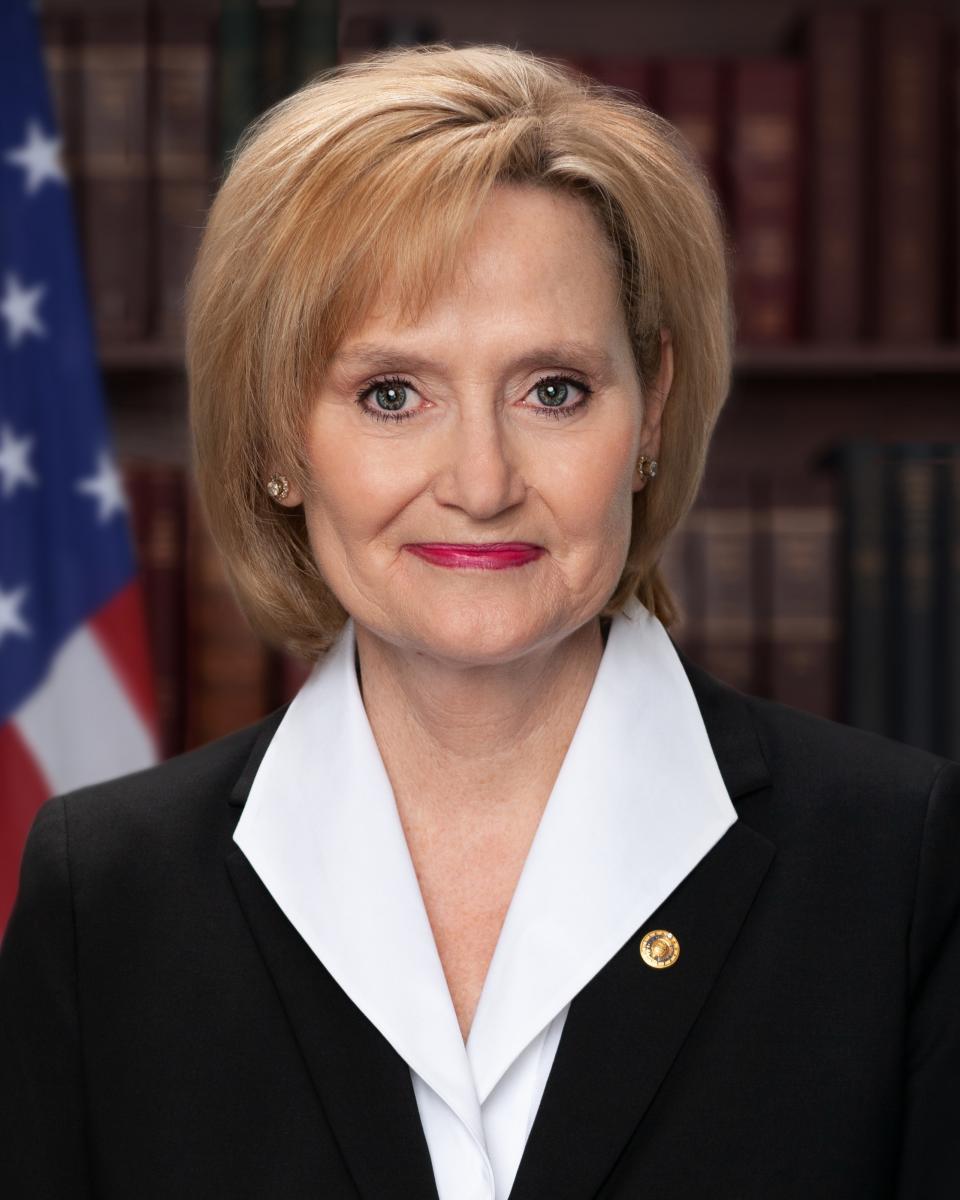 The Freedom From Religion Foundation is urging the junior senator from Mississippi to recant recent Christian nationalist comments she made in defense of voter suppression.

Sen. Cindy Hyde-Smith defended a voter suppression bill in Georgia during a Senate Campaign Finance Committee hearing this week. The bill, if passed, would implement a number of undemocratic voter suppression tactics, including prohibiting early voting on Sundays. This is a thinly veiled attempt to restrict voting by Black Georgians, who often vote after church as part of a “Souls to the Polls” campaign.

Hyde-Smith commented that voting should not be allowed on Sundays because “Georgia is a Southern state just like Mississippi, and I cannot speak for Georgia, but I can speak for Mississippi on why we would never do that on Sunday or hold an election on a Sunday.”

This is our currency, this is a dollar bill. This says, “The United States of America In God We Trust.” Etched in stone in the U.S. Senate chamber is “In God We Trust.” When you swore in all of these witnesses, the last thing you said to them in your instructions was “so help you God.” And God’s Word in Exodus 20:18, it says “remember the Sabbath and keep it holy.”

FFRF has sent a letter to Hyde-Smith, pointing out that in our secular nation it’s inappropriate to base public policy on the bible or on Christian nationalist disinformation.

Elected officials who allow their personal religious beliefs to dictate public policy are violating their secular oath of office.

“The cornerstone of our government is our secular democracy,” FFRF Director of Strategic Response Andrew Seidel writes. “The nation’s original motto, E Pluribus Unum —‘From many, [come] one’ — embodies the value of a robust democracy, while underscoring how inappropriate it is for a lawmaker to impose her personal religious beliefs in the form of voting restrictions.” Seidel notes that the “In God We Trust” motto was belatedly adopted in the 1950s, not at the founding of our nation.

Seidel also notes that Hyde-Smith’s remarks on the Senate floor cited the wrong passage of the bible. The reference to the Sabbath is found in Exodus 20:8. The passage she mistakenly cited sanctions slavery. “That you turn to a book and its passages permitting slavery to defend the Georgia voter suppression bill was apt,” adds Seidel.

Hyde-Smith’s comments are out of touch with American values, especially in a country that is becoming more demographically secular. Nonreligious Americans are the fastest growing segment of the U.S. population by religious identification, FFRF points out. Thirty-five percent of Americans are non-Christians, and this includes the more than one in four Americans who now identify as religious unaffiliated.

“Sen. Hyde-Smith represents all Mississippians, not just those who adhere to her religious beliefs,” comments FFRF Co-President Annie Laurie Gaylor. “Our message to her is to get off her knees and get to work for the rights of the people, including our freedom to vote on Sundays.”

The Freedom From Religion Foundation is a national nonprofit organization with more than 35,000 members and several chapters across the country. FFRF’s purposes are to protect the constitutional principle of separation between church and state, and to educate the public on matters relating to nontheism.