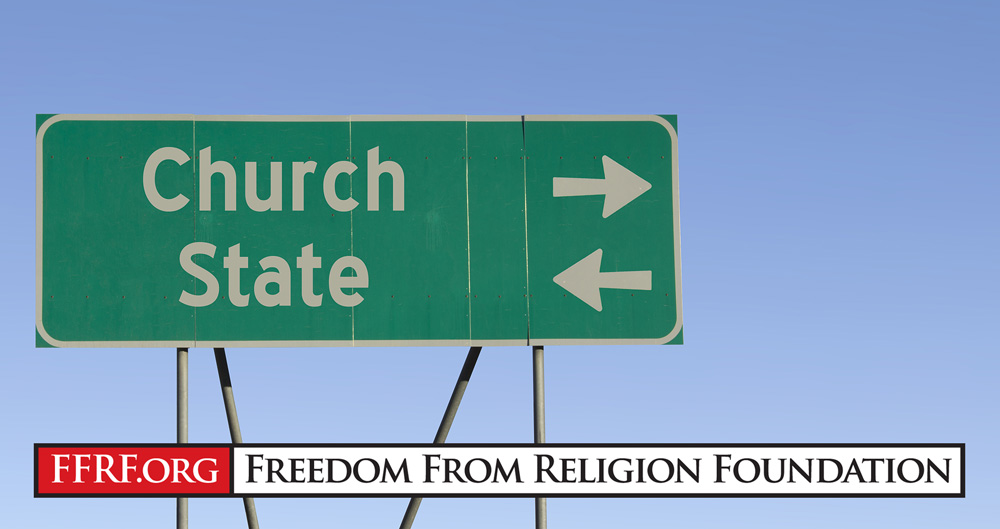 The U.S. Supreme Court issued a dismaying order late Friday night overriding “the judgments of experts about how to respond to a raging pandemic,” as dissenting Justice Elena Kagan put it. “In the worst public health crisis in a century,” Kagan writes, “this foray into armchair epidemiology cannot end well.”

The order prohibits California from enforcing some of its Covid-19 regulations against churches, such as prohibitions against indoor worship services in high-risk areas (identified as “Tier 1”). A brief unsigned order blocked the total ban, leaving in place a 25 percent capacity restriction and prohibitions on singing or chanting indoors in Tier 1 areas.

The injunction reinforces a recent shift from the court’s prior decisions, which had held that treating churches in a neutral manner was constitutional. As the dissent from Kagan recognizes, a majority of the court now requires special preference for churches.

“The court is sanctioning the spread of a deadly pandemic because of religion,” says FFRF Co-President Annie Laurie Gaylor. “It is deeply troubling that a majority of justices view churches as above the law and subject to their own rules.”

A series of fractured concurrences showed many conservative justices would have gone much further in preferring churches in pandemic health orders. Justice Samuel Alito would have issued an injunction against all of the restrictions. Justice Neil Gorsuch authored an opinion, joined by Justices Clarence Thomas and Alito, that even argued against California’s indoor 25 percent capacity limitations and singing restrictions in Tier 1 areas. Justice Amy Coney Barrett, joined by Justice Brett Kavanaugh, agreed with the sweeping analysis by Gorsuch, but sought a further factual record to examine the singing restriction.

Chief Justice John Roberts concurred in issuing the injunction overturning a complete ban on indoor worship gatherings, but otherwise pointed to judicial deference to state officials: “I adhere to the view that the ‘Constitution principally entrusts the safety and the health of the people to the politically accountable officials of the States.’”

“Justices of this court are not scientists,” Kagan wrote. “Nor do we know much about public health policy. Yet today the court displaces the judgments of experts about how to respond to a raging pandemic. The court orders California to weaken its restrictions in public gatherings by making a special exception for worship services. The majority does so, even though the state’s policies treat worship just as favorably as secular activities (including political assemblies) that, according to medical evidence, pose the same risk of Covid transmission.”

Kagan further observed: “Under the court’s injunction, the state must instead treat worship services like secular activities that pose a much lesser danger. That mandate defies our case law, exceeds our judicial role, and risks worsening the pandemic.”

The Supreme Court’s injunction will remain in place while the court awaits a formal petition from California churches seeking a ruling on the merits.

“We clearly see how the extremists on the Supreme Court are weaponing the concept of ‘the free exercise of religion’ to privilege religion, even when such privileging endangers the health and lives of many,” concludes Gaylor. “Kagan is right: This ‘cannot end well.’”