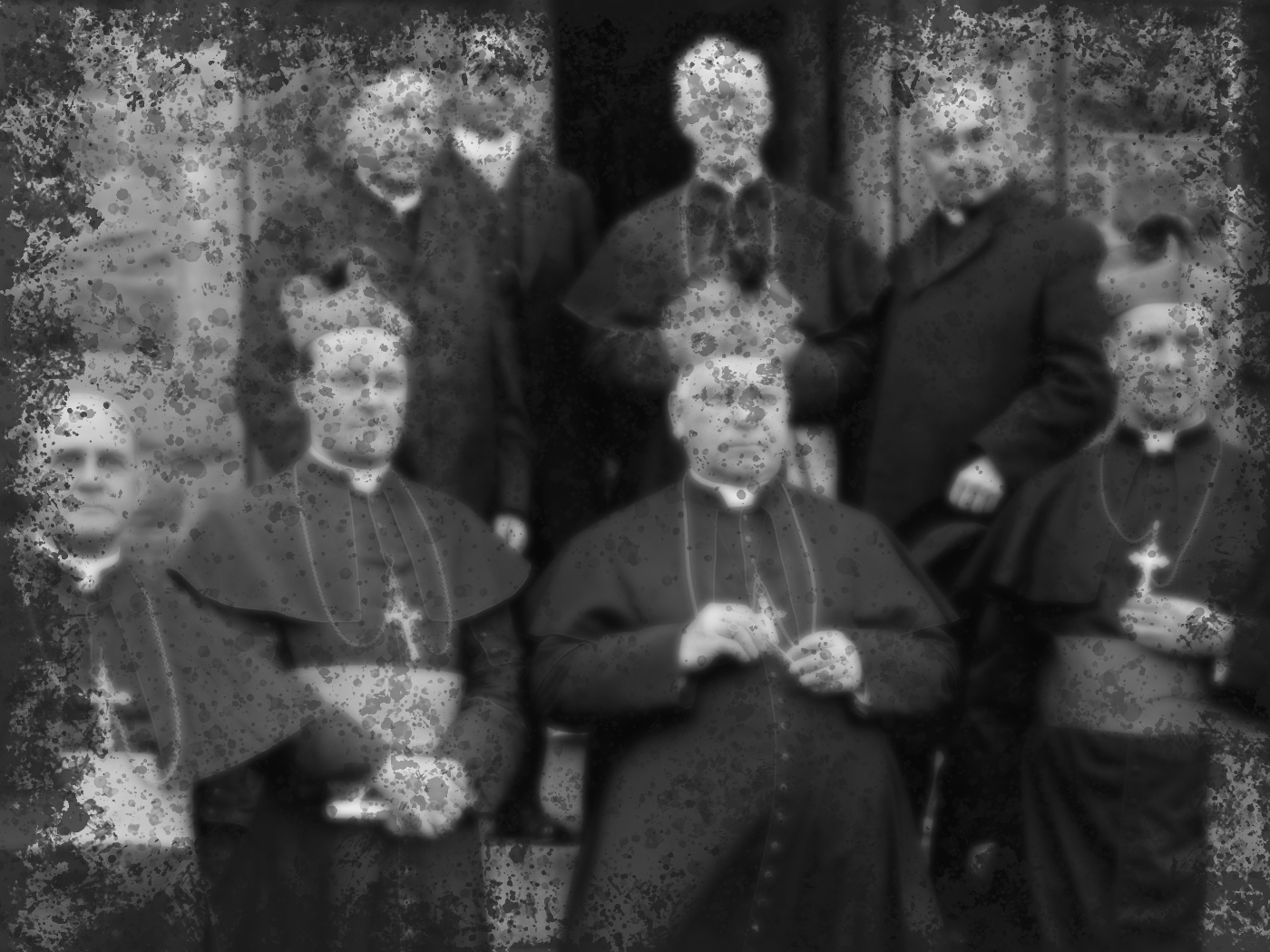 The Freedom From Religion Foundation is calling on the Wisconsin Department of Justice to launch a statewide probe into the Roman Catholic clergy’s serial sexual abuse and cover-up.

FFRF is not alone in demanding a statewide inquiry. The nonprofit Survivors Network of those Abused by Priests (SNAP) has also requested an investigation in light of recent events, and other groups, such as Children’s Healthcare Is a Legal Duty (CHILD USA), have been sounding the alarm on this problem for decades alongside FFRF.

In a letter to Attorney General Josh Kaul, FFRF describes a recent, tragic Wisconsin case in which St. Norbert Abbey in De Pere, part of the Roman Diocese of Green Bay, reportedly sent a victim annual checks, totaling $400,000, to pay for counseling and medication resulting from abuse by Abbey priests. After the Abbey stopped sending these checks, Nate Lindstrom fell into a deep depression that ultimately led to suicide.

“This widespread abuse, largely unreported to secular authorities, is not limited to St. Norbert Abbey or to the Diocese of Green Bay,” FFRF’s Co-Presidents Annie Laurie Gaylor and Dan Barker emphasize to Kaul. Twenty-one states, as well as Washington, D.C., have looked into this issue since 2002. “It is time for Wisconsin to follow the lead of these states, and the nations of Ireland and Australia, and investigate this massive and coordinated abuse of minors throughout the country.”

A 2018 1,400-page Pennsylvania grand jury report detailing thousands of instances of sexual abuse by clergy in six of the states’ eight dioceses made major headlines. It also revealed that the Catholic Church’s secretive and imposing structure allowed hundreds of offenders to escape prosecution for decades. This systemic sexual abuse and cover-up in the Catholic Church is not confined to Pennsylvania — or even to the United States. The Irish and Australian governments have conducted inquiries of their own. “A multistate investigation is especially fitting because the Church’s ‘musical chairs’ history of deliberately moving offenders to new locations — shielding them from local exposure and outrage, and providing them with fresh victims — creates an interstate crisis that no individual state is equipped to handle,” FFRF writes.

Pope Francis’ failure to provide any meaningful action to correct the problem confirms what FFRF and many victims’ rights groups have asserted for decades: The methodical, organized sexual abuse in the Catholic Church will not stop until secular authorities intervene.

To add to the problem, undue deference has not only been shown by the faithful, but all too often also by police, prosecutors and justices who have turned the other way when confronted with evidence of abuse. Compounding the cover-up is the Catholic hierarchy’s active lobbying to suppress reform of statutes of limitations in many states. The Catholic Church in New York state alone has spent close to $2 million to lobby over civil actions and to fight statute of limitations reforms.

The Wisconsin Department of Justice should not sit idly by while a hyperwealthy, tax-exempt organization facilitates the sexual abuse of thousands of children, cites divine authority to silence victims, and works vigorously to protect both the abusers and the Church’s coffers, FFRF contends. For the sake of national safety and justice for our nation’s children, FFRF is asking Attorney General Josh Kaul to immediately commence an inquiry into the Catholic Church’s crimes.

The Freedom From Religion Foundation is a Madison-based national nonprofit organization with more than 33,000 members and several chapters across the country, including over 1,500 members and a Kenosha-Racine area chapter in its home state. Its purposes are to protect the constitutional principle of separation between state and church, and to educate the public on matters relating to nontheism.