A North Carolina county has removed displayed Christian paraphernalia from its recycling center after the Freedom From Religion Foundation raised the issue.

A concerned employee contacted the national state/church watchdog to report religious materials on display at the Otto Center in Macon County, N.C. These displays included the Ten Commandments, as well as various multiple other Christian postings. 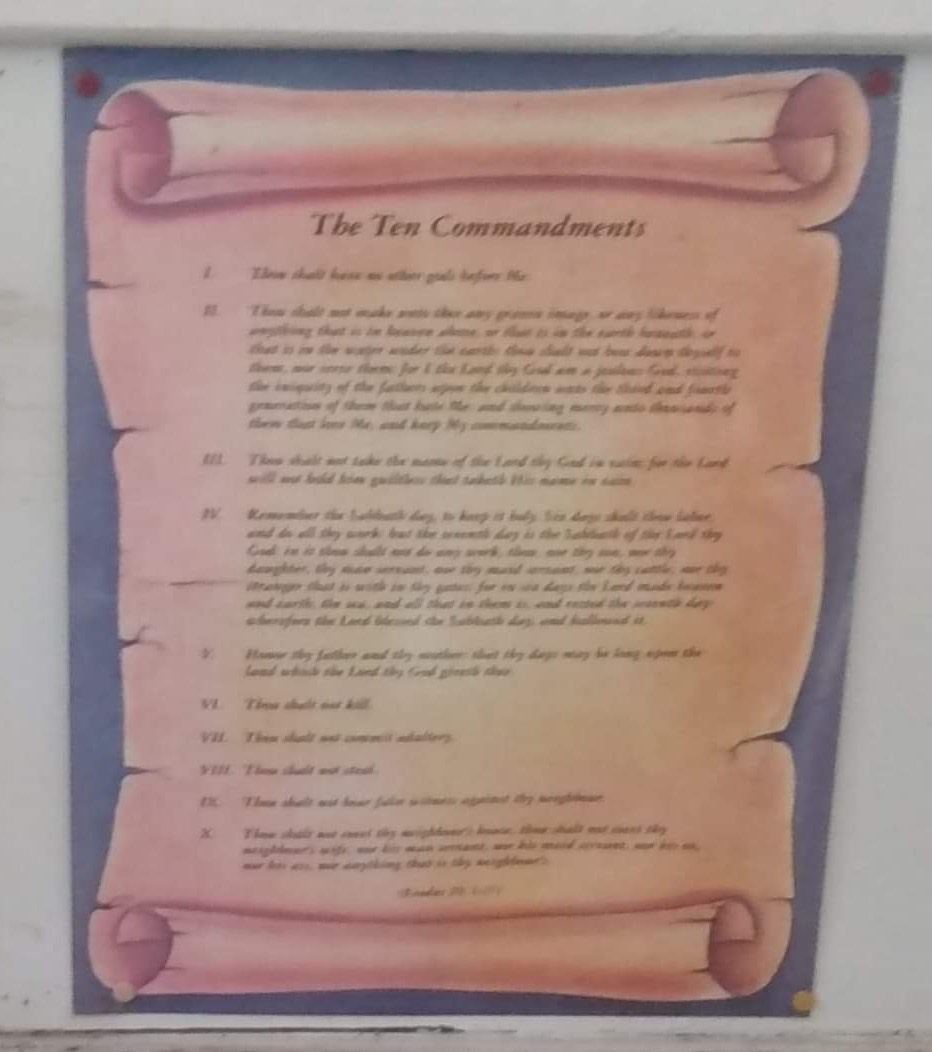 “The Establishment Clause of the First Amendment prohibits government sponsorship of religious messages,” FFRF Legal Fellow Brendan Johnson wrote to Macon County Recycling Coordinator Shaun Cribbs. “The Supreme Court has said time and again that the ‘First Amendment mandates government neutrality between religion and religion, and between religion and nonreligion.’ Display of the Ten Commandments and other religious messages sends the unmistakable message that the department endorses religion.”

The department’s religious displays further exclude the 26 percent of Americans who are nonreligious, sending them the message “that they are outsiders, not full members of the political community, and an accompanying message to adherents that they are insiders, favored members of the political community,” to quote the Supreme Court. By removing these displays, the department will send a message that all employees are equally valued and welcome in the workplace, FFRF stressed.

“There are to be NO religious or political articles posted inside or outside of the attendant building,” Cribbs recently sent a memo to all department employees. “This also applies to the recycling center grounds as well.”

FFRF is delighted that it prodded the Macon County Solid Waste Department into reclaiming the Constitution.

“Our message to governmental entities is: Thou shalt honor thy First Amendment by keeping governmental programs free of religious dogma,” says FFRF Co-President Annie Laurie Gaylor. “Any county division, including a recycling center, must be welcoming of all employees and area residents.”

The Freedom From Religion Foundation is a national nonprofit organization with more than 33,000 members and several chapters across the country, including over 700 members and a chapter in North Carolina. Its purposes are to protect the constitutional principle of separation between state and church and to educate the public on matters relating to nontheism.