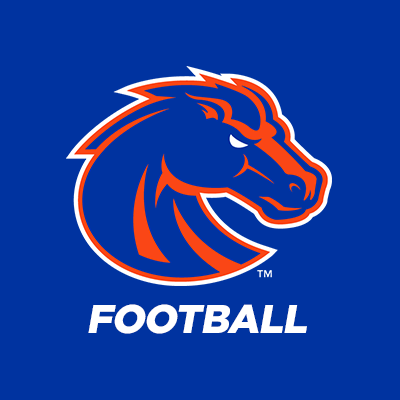 The Freedom From Religion Foundation is calling a penalty on the Boise State University football program’s chaplaincy.

The Boise State University football program’s official chaplain, Mark Thornton, reportedly led Boise State and Brigham Young University players in a joint prayer following a recent game. He arranges for post-game prayers on the field with players, leads them in chapel the night before games and prays with players individually before games. A Deseret News article alarmingly points out, “While BYU is a private religious institution and Boise State is a state school, the role of faith in their two football programs is strikingly similar.” It notes that Boise State’s “coaches are men of God who join the team at chapel.” And, revealingly, it states, “Denominational differences take a back seat to a common belief in the crucified Jesus Christ.”

Public school athletic teams cannot appoint or employ a chaplain, seek out a spiritual leader for the team, or agree to have a volunteer team chaplain, since public schools may not advance or promote religion, FFRF points out.

“Government chaplains may only exist as an accommodation of a public employee’s religious beliefs when the government makes it difficult or impossible to seek out private ministries,” FFRF Staff Attorney Chris Line writes to Boise State University President Marlene Tromp. “Boise State football players have no government-imposed burden on their religion, so there is no need — or legitimate legal reason — for Boise State to provide a chaplain for them.”

The claim that the players can voluntarily seek out Thornton cannot cure this violation, FFRF adds. First, players can seek out religious guidance at any of the other campus ministries or in the local community. The football team does not need to employ or host a volunteer chaplain — indeed it cannot legally do so. Second, voluntariness has never been used to excuse a constitutional violation.

A public university has no business encouraging or endorsing religious rituals, much less organizing them, FFRF emphasizes. Sectarian practices of the type exhibited by Boise State’s chaplaincy program demonstrate the university’s endorsement not only of religion over nonreligion but also of Christianity over other faiths.

Abolishing the team chaplaincy will not alter student athletes’ ability to pray, but it will prevent some student athletes from feeling coerced into participating in prayers to a deity they may not believe in. Student athletes’ scholarships, playing time, future careers, and their entire education can be predicated on their football team membership. Among millennials and younger Americans (those born after 1981) over 43 percent are non-Christian, either practicing a minority religion or no religion at all.

Boise State is a state school, a secular school — and its employees and volunteers must act accordingly, FFRF concludes. Boise State should act quickly to end the chaplaincy and educate its athletic staff on appropriate constitutional boundaries.

“The endorsement of a particular religion is highly discomfiting and alienating to those who don’t believe in that creed,” says FFRF Co-President Annie Laurie Gaylor. “Students should never have to pray to play.”

FFRF is a national nonprofit organization with more than 33,000 members across the country, including members in Idaho. Its purposes are to protect the constitutional principle of separation between state and church, and to educate the public on matters relating to nontheism.