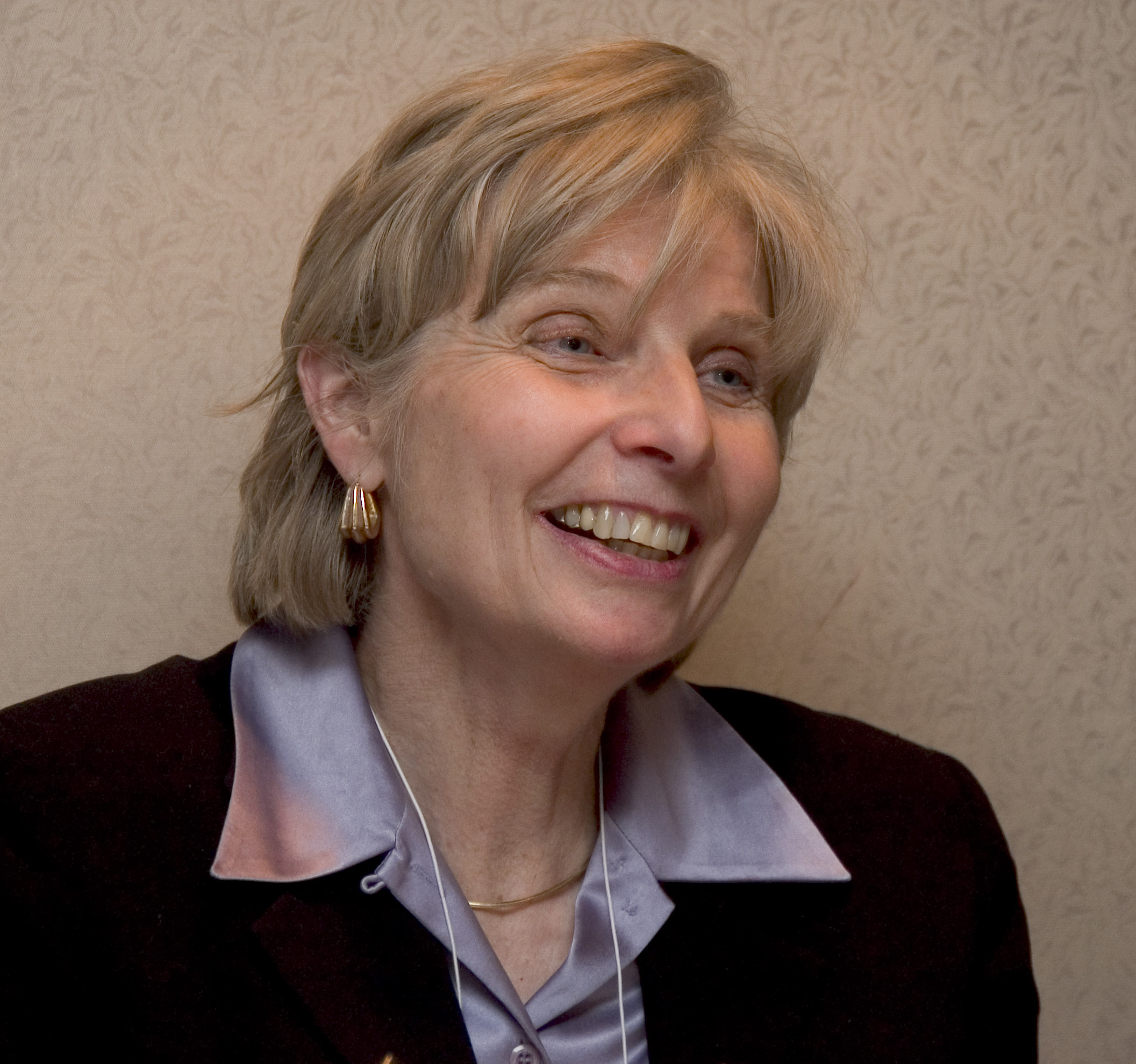 The pandemic is not stopping the Freedom From Religion Foundation from producing a lively fall season of its TV show, “Freethought Matters,” which resumes airing in 12 cities this Sunday, Sept. 6. The season’s first show, with the distinguished journalist and pundit Eleanor Clift, is already available to view via YouTube.

Tune in to find out what it was like for Eleanor Clift to fight for a word on “The McLaughlin Group,” on which she was a well-known panelist. Clift discusses her own “Cinderella story” as a professional writer coming from an era when women journalists started as secretaries, then becoming Newsweek’s White House correspondent. The show focuses on Clift’s book, Founding Sisters and the 19th Amendment, recounting the exciting and controversial history of the suffrage movement, in honor of the recent centennial of the anniversary of the adoption of that amendment.

Clift has appeared as herself in several movies, including “Dave,” “Independence Day, “Murder at 1600,” and the CBS show “Murphy Brown.” She is the author or co-author of several books and has previously spoken at two conventions of the Freedom From Religion Foundation. Her late husband, Tom Brazaitis, also a well-known journalist, was an atheist and enthusiastic member of FFRF.

Upcoming guests and topics include the imperiled Constitution with Supreme Court expert Linda Greenhouse, who covered the court for 30 years for the New York Times, and the rise of Christian Nationalism, with authors Andrew L. Whitehead and Samuel L. Perry, authors of Taking America Back for God. The second episode of the season features professor Khyati Y. Joshi talking about her new book, White Christian Privilege: The Illusion of Religious Equality in America.

For a change of pace, upcoming musical guests will include the talented and nonbelieving jazz couple: pianist Addison Frei and vocalist Tahira Clayton. Irreverent troubadour/songwriter Roy Zimmerman and freethinking songwriter and singer Shelly Segal will also be interviewed.

“You can turn on the TV and be preached at 24/7, especially on Sunday mornings. We want to provide sympathetic programming for the ‘unmassed masses,’ and offer an alternative, so that religious programming does not win by default,” says Annie Laurie Gaylor, FFRF co-president and co-host.The intent is to introduce communities to leading freethought or secular authors, thinkers and activists in a nonthreatening and positive way, adds FFRF co-president and co-host Dan Barker.

Photo: Eleanor Clift, pictured at an FFRF function in Washington, D.C., in 2004. Photo by Brent Nicastro.