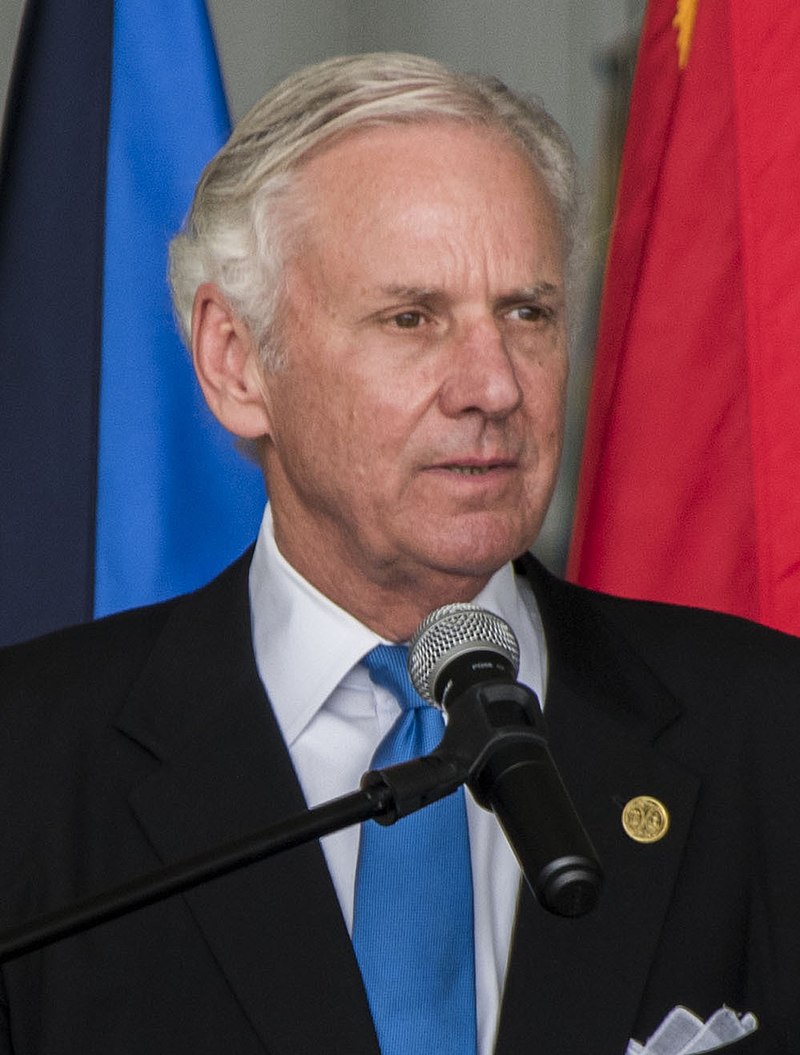 South Carolina’s recent decision to hand out tens of millions of taxpayer dollars to private schools is unprecedented and shocking, the Freedom From Religion Foundation asserts in a letter to the governor.

The S.C. governor’s office recently announced that of the $48 million of taxpayer funds that Congress entrusted to its discretion for COVID-related education relief as part of the CARES Act, it will be allocating $32 million to private (mostly religious) schools through a program called Safe Access to Flexible Education. FFRF, a national state/church watchdog, noted that its South Carolina members are “indignant and outraged” over precious tax dollars in COVID relief going to private, mainly unaccountable religious schools.

South Carolina Gov. Henry McMaster announced the funding can go to private schools this fall even if they are not open full-time, although he has said that public schools must be available for both in-person instruction and virtual learning this fall. FFRF denounced this double standard that enriches religious schools at the expense of overburdened public schools.

FFRF is objecting to the “religious boondoggle” on several grounds. First, taxpayers shouldn’t be forced to fund religious education, FFRF Co-Presidents Dan Barker and Annie Laurie Gaylor write to McMaster. The vast majority of private schools are religiously affiliated, and vouchers and tuition tax credits almost entirely benefit religious schools with overtly religious, mostly Christian missions, which integrate religion into every subject. For instance, in Wisconsin, Indiana, and North Carolina, between 90–100 percent of schools participating in each state’s voucher or neovoucher program are religious.

“The right to be free from being taxed to support religions in which you disbelieve is a foundational American principle that protects religious liberty in a fundamental way,” states FFRF. Funding private religious education disenfranchises nonreligious Americans in particular, who are the fastest growing segment of the U.S. population by religious identification.

Second, such funding programs lack accountability, FFRF contends. When taxpayers pay a $32 million bill, they are entitled to transparent accountability in how those funds are used. Private religious schools qualify for funding under the program without providing any such accountability. The lack of oversight of private schools eligible for public funding encourages widespread fraud and mismanagement. The voucher program in Milwaukee, which is the longest running in the country, stands as a prime example. More than $139 million in tax money over a 10-year period has gone to Milwaukee voucher schools that were eventually removed from the program for failure to meet basic requirements.

Third, the funding of private schools hurts public schools, particularly disenfranchising rural students, FFRF points out. For millions of parents who live in rural communities, there are no nearby private schools for them to send their children. The S.C. funding program diverts $32 million of education funding from underfunded public schools — now forced to undergo enormous expenses relating to social distancing and online education — to private schools predominantly in urban areas.

And fourth, such a funding program allows taxpayer-funded discrimination, FFRF avers. It is a foundational principle of this country that the government must remain secular and must not endorse any one religion — or religion in general. Public schools are places where all families are welcome. The S.C. funding program allows private, mostly religiously segregated schools to participate so long as they do not discriminate on the basis of “race, color, or national origin.” But that still allows schools receiving taxpayer funds to openly discriminate on the basis of sex, sexual orientation, gender identity, disability or religion. Public funds should never be used to support such discrimination.

The funding program is a taxpayer boondoggle and injustice, and on behalf of concerned S.C. citizens, FFRF is urging McMaster to withdraw this misguided proposal. (A S.C. circuit court judge has issued a temporary restraining order against the program until a hearing can be conducted.)

The Freedom From Religion Foundation represents more than 32,000 members across the country, including many members in South Carolina. FFRF and its members work to protect the constitutional separation between state and church and educate about nontheism.