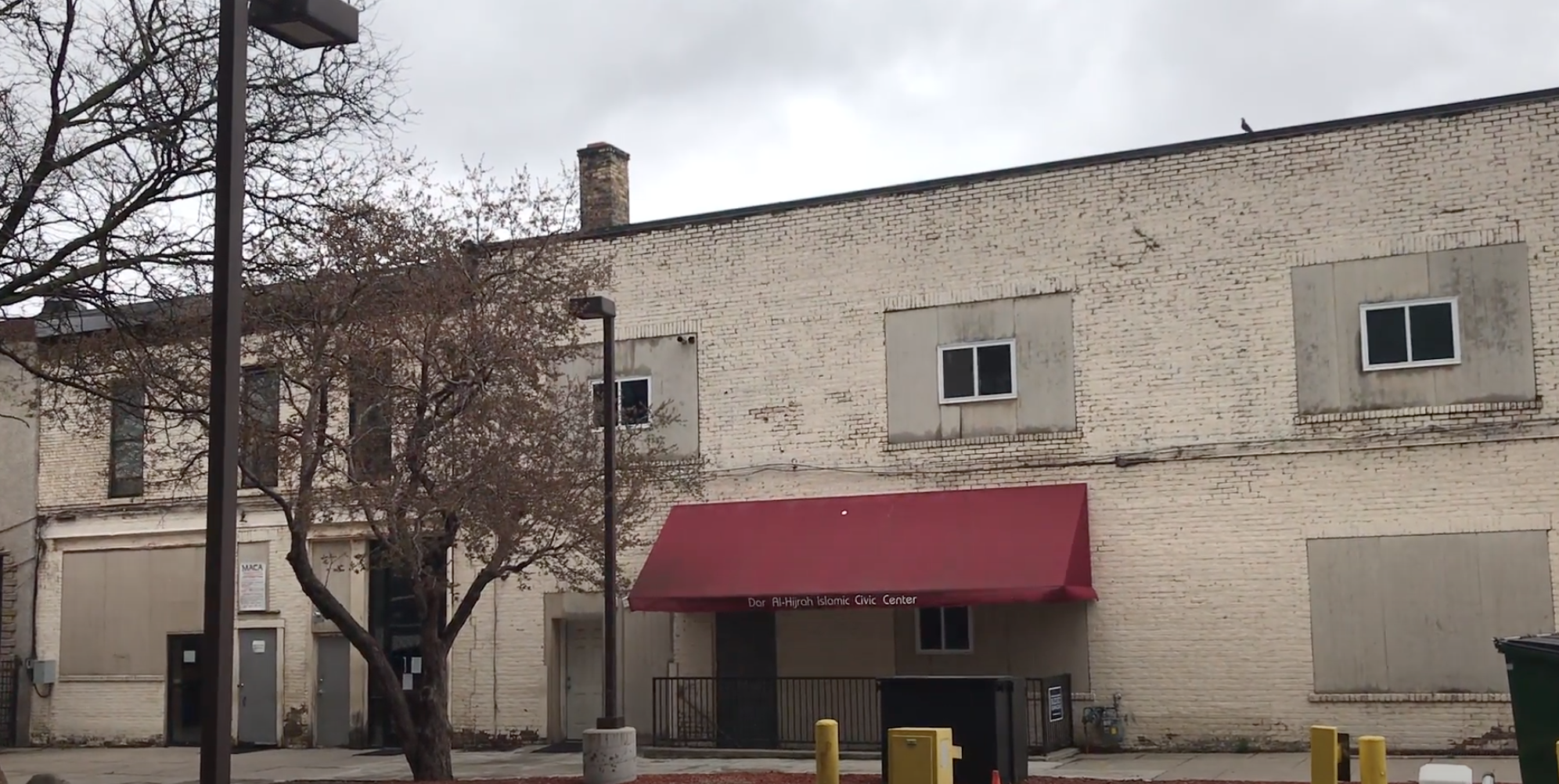 The Freedom From Religion Foundation is chastising the Minneapolis mayor for granting a mosque a permit to broadcast prayer five times daily during the month of Ramadan.

FFRF members and residents of Minneapolis and other parts of Minnesota have contacted the state/church watchdog to report that Mayor Jacob Frey recently gave a special permit to the Dar Al-Hijrah mosque, allowing it to amplify a call to prayer that is “expected to reach thousands” of neighborhood residents five times a day for the duration of Ramadan, which ends this year on May 23. The first daily prayer is being broadcast during pre-dawn hours. The final prayer is at 9:45 p.m.

An FFRF member, who lives close to the mosque and “was awakened at 4:45 a.m. by a Muslim call to prayer,” made a video recording. The long prayers are being broadcast from one or more loudspeakers on the roof of the building housing the mosque. Apparently, the mosque’s imam asked the city to permit prayer broadcasts, arguing that his congregation needs to be discouraged from gathering at the mosque. “However, locking the mosque door, putting a sign on the door, and distributing flyers in the neighborhood could accomplish the same secular goal of urging people to stay home during this coronavirus crisis,” notes the complainant.

While FFRF certainly supports the city’s desire to provide comfort for Minneapolis’ Muslim community during this time of crisis, the exemption from the city’s noise control ordinance impermissibly favors Islam over all other religions. Allowing one religious group to blast its religious message very early in the morning onward violates Minneapolis’ noise ordinance, which is a reasonable restriction meant to foster a peaceful, quiet community with a well-rested population, FFRF emphasizes.

“The Minneapolis noise control ordinance, §389.65(6), prohibits the use of amplified sound,” FFRF Attorney Chris Line writes to the mayor. “§389.105 allows for the issuance of permits for outdoor sound amplifying equipment for small, standard-size or large block party events. This call to prayer is not a solitary, temporary event as contemplated by the exemption to the use of amplified sound codified in §389.105. This is a five times daily call that will go on for weeks.”

Many news stories have noted that this is the first time that a call to prayer has been permitted to be broadcast in such a fashion in the United States. If worshippers have always managed to pray on their own without this exemption, they don’t need it now. Since it is not needed, the exemption is simply an unconstitutional support of religious privilege. Plus, it goes without saying, such a prayer call is unnecessary in this modern time, when it is absurd to believe that people must be called to prayer.

Many religious groups would likely relish the opportunity to broadcast their religious message onto the public at large. By allowing Muslim worshippers this privilege, while denying it to all others, the city is unconstitutionally favoring one religion, FFRF concludes.

“We understand the city’s wish to extend solidarity to a minority community during such a difficult time,” says FFRF Co-President Annie Laurie Gaylor. “However, the mayor cannot extend a special privilege to a certain faith, violating the U.S. Constitution in the process, as well as creating noise pollution affecting the mosque neighbors.”

FFRF is asking that the city revoke the special broadcast permit and treat religion neutrally — without favoritism or hostility. It has also submitted an open records request pertaining to information regarding the granting of the permit.

The Freedom From Religion Foundation is a national nonprofit organization with more than 31,000 members and several chapters across the country, including over 600 members and two chapters in Minnesota. FFRF protects the constitutional separation between state and church, and educates about nontheism.