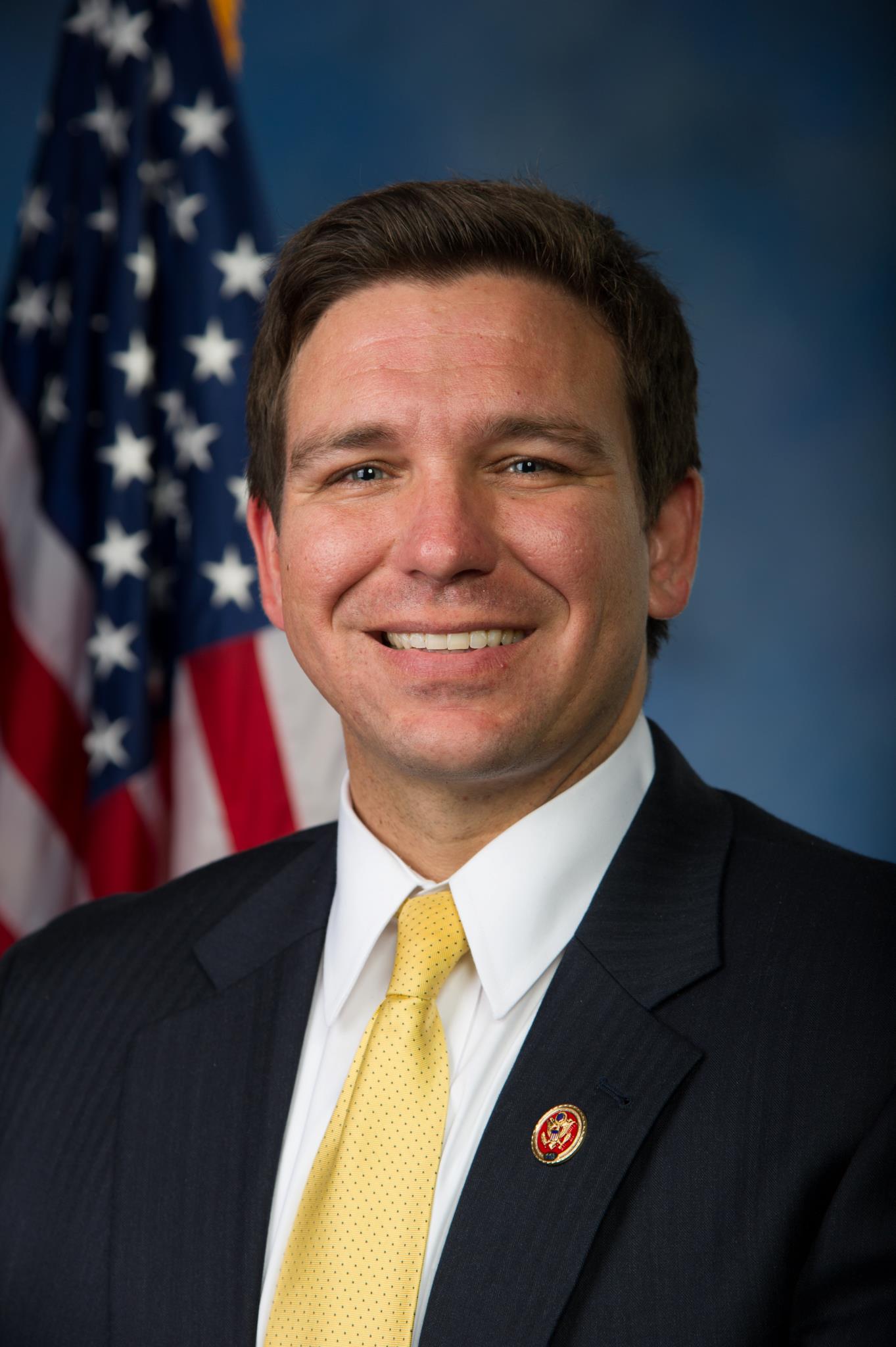 The Florida governor is recklessly risking lives by exempting church congregations from prohibitory orders on large gatherings, charges the Freedom From Religion Foundation. These orders will kill some Floridians, FFRF emphasizes in a firm letter sent today to Gov. Ron DeSantis, and should be immediately rescinded.

DeSantis’ belated social distancing order spares those “attending religious services conducted in churches” from necessary protective measures against the pandemic. And an accompanying order specifies that this exemption “shall supercede” any measure issued by local officials.

“Americans have rights to worship and to assemble, but neither of those rights is unlimited and neither includes the right to risk other peoples’ lives,” FFRF Director of Strategic Response Andrew L. Seidel writes to the governor.

Data doesn’t lie: “Around one-third of confirmed cases of COVID-19 in Sacramento County [California] have been tied to church gatherings, health officials said,” states a news report. And in another stark example, Reuters reports: “South Korea announced thousands of coronavirus cases in the space of only a few days in late February. The surge in cases ceasefiresntred mostly around one main cluster from a church in Daegu city.”

There is no legal reason to exempt churches from prohibitory orders, FFRF stresses.

The Supreme Court and many other federal courts have repeatedly held that burdening the First Amendment rights to worship and assemble is perfectly permissible to prevent the spread of diseases. These policies are guided by clear science: The more people gather, the more viruses spread.

Exemptions of the sort that DeSantis has engaged in unconstitutionally favor churches. Courts have long ruled that the Establishment Clause of the First Amendment bars the government from preferring one religion over another, or religion over nonreligion.

What makes all this worse is that DeSantis’ orders have reportedly been issued partly to pacify Christian Nationalists lamenting the lawful arrest of a preacher who violated local rules prohibiting large gatherings. The Hillsborough County sheriff made national news when he arrested the Rev. Rodney Howard-Browne on Monday for flouting local COVID-19 orders. Howard-Browne has called the pandemic a “phantom plague” and claimed 13 machines in his church would kill the virus, among other outlandish claims. Now the governor’s order apparently will allow him to continue to endanger the public by holding church services.

“By issuing these directives, DeSantis reveals that the health and well-being of Floridians is of low priority to him,” says FFRF Co-President Annie Laurie Gaylor. “In his bid to placate the Religious Right, he is endangering the lives of multitudes.”

The Freedom From Religion Foundation is a national nonprofit organization with more than 31,000 members and several chapters across the country, including over 1,600 members in Florida and an active state chapter, the Central Florida Freethought Community. FFRF protects the constitutional separation between state and church, and educates about nontheism.