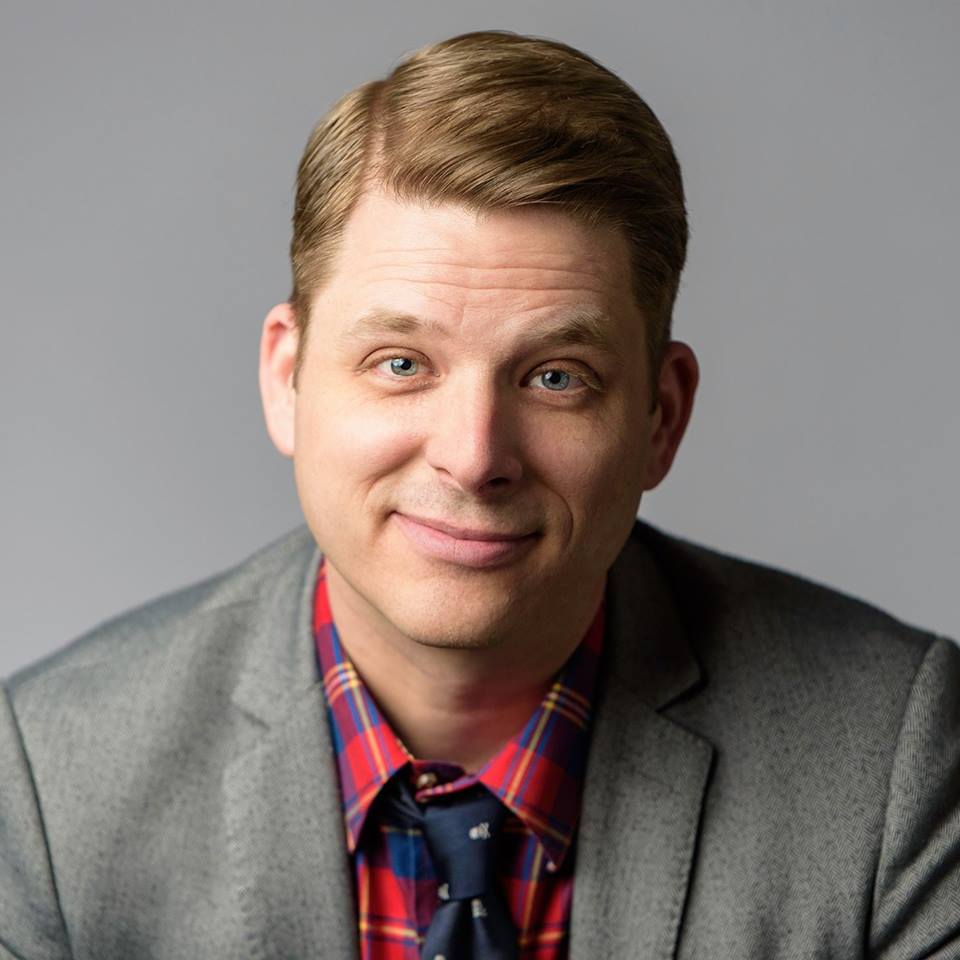 Every Jan. 16, we celebrate Religious Freedom Day. On this day 234 years ago, the Virginia Assembly passed the Virginia Statute for Religious Freedom, a law drafted by Thomas Jefferson and one of the three achievements he had inscribed on his gravestone. The Father of the Bill of Rights, James Madison, skillfully advocated for the law and shepherded it through the Legislature. But Christian Nationalists are trying to distort and pervert the true meaning of religious freedom — and the Freedom From Religion Foundation is fighting back.

America’s unique contribution to political science is the separation of state and church. We invented it and it’s the only guarantee for true religious liberty. The “wall of separation” that Thomas Jefferson famously wrote of—a metaphor that the Supreme Court first adopted nearly 150 years ago—is an American original. The idea was born in the Enlightenment, but it was first implemented in the American Experiment. This is not just an improvement on political science, but one of our country’s unique contributions to humanity. …

Until America, no other government in the history of humanity had sought to protect citizens’ right to think freely by divorcing religion and government.

We should be proud of that contribution to the world, but Christian nationalists are doing their best to destroy it. Many groups are actively protecting the wall: the Freedom From Religion Foundation, Americans United for the Separation of Church and State, the ACLU, American Atheists, the Center For Inquiry, the American Humanist Association, and others. The wall of separation is crumbling, though not from neglect. It’s being attacked.

Don’t let Christian Nationalists redefine and weaponize religious liberty. Read and share Seidel’s piece and always remember his closing words: “There is no freedom of religion without a government that is free from religion.”