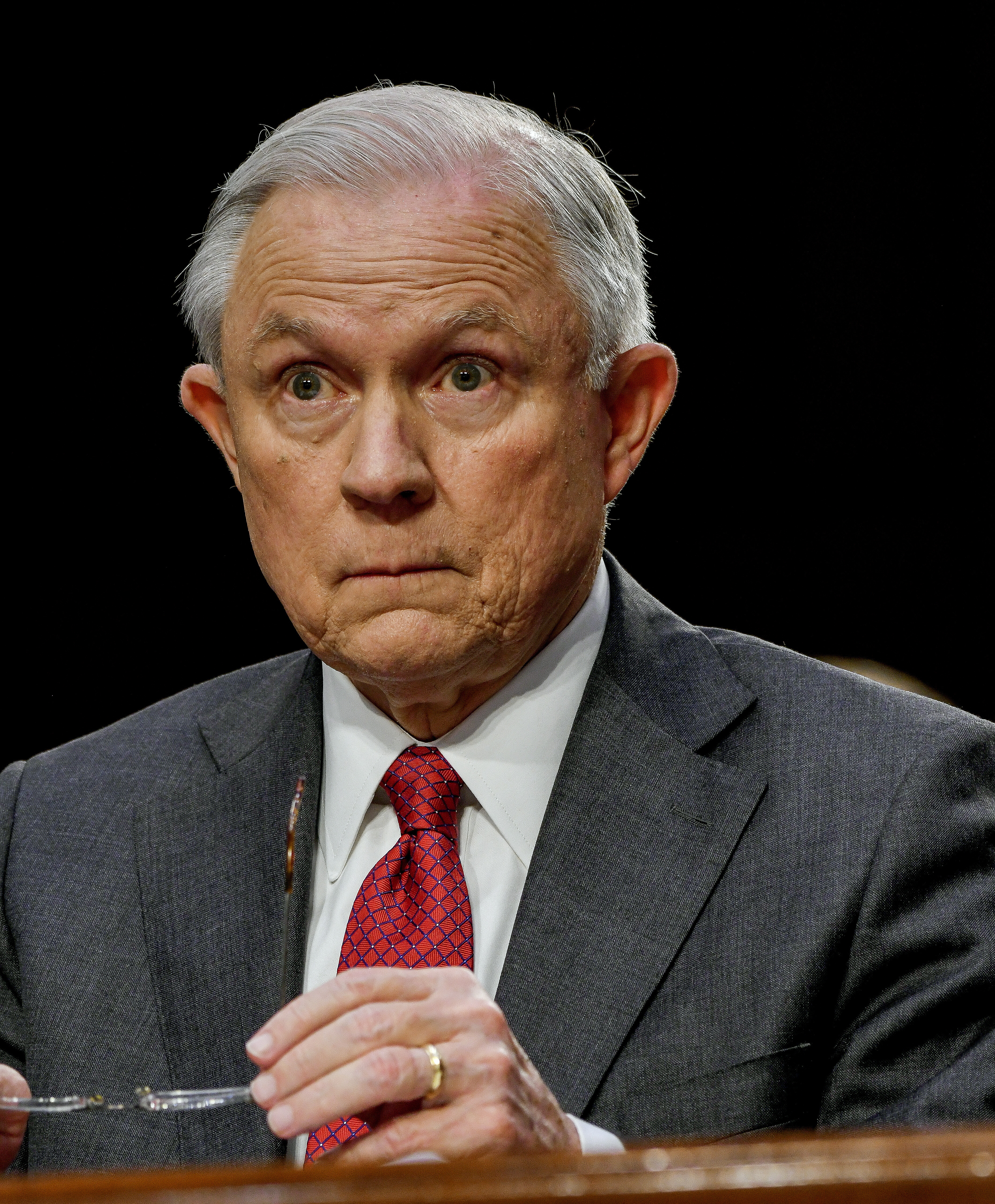 The Freedom From Religion Foundation is taking exception to inaccurately disparaging statements ex-Attorney General Jeff Sessions has made about the national state/church watchdog.

Sessions recently described to a conservative website FFRF’s efforts to ensure the right of students to a secular public school system as “trying to intimidate people of faith.”

He also listed eight separate times that FFRF has allegedly “attacked” him. This includes FFRF pointing out that he was a poor choice for U.S. attorney general and subsequent objections of the organization to his actions that validated those initial misgivings, including his abuse of that government office to promote his personal religious viewpoints. To give just one example, Sessions cited the New Testament, Romans 13, to rationalize the Justice Department’s separation of children from their refugee and immigrant parents. And he was provided this justification during the White House Bible Study — another constitutional problem.

“It is our right to point out that you undermined the very Constitution you swore an oath to uphold, as well as the religious liberty rights of every American who does not share your beliefs,” FFRF Co-Presidents Dan Barker and Annie Laurie Gaylor write to the former U.S. attorney general.

This time around, Sessions is going after FFRF for spotlighting an egregious misuse of public schools in his home state of Alabama to proselytize, with a coach dunking school athletes under his authority to baptize them “in the name of Jesus Christ.” More than 70 years of firm Supreme Court precedent bars our public schools from engaging in such behavior, which exist to educate, not to indoctrinate, FFRF points out.

Sessions describes FFRF’s efforts to defend the separation between state and church as a “fundamental battle that is raging in America, and it is a battle that is no small matter.” FFRF agrees with that sentiment.

“Secularism in government is a precious founding American principle, and an American original at that,” states FFRF’s letter. “Your hyperbole about FFRF ‘seeking to silence the faithful’ shows that you profoundly misunderstand this fundamental concept. Every American has religious liberty, but no American has a right to a government megaphone to broadcast their religious views.”

Genuine religious freedom is universal, FFRF points out to Sessions; it is not reserved only for those who share his personal religion. Religious liberty cannot be redefined to allow Christians to use the machinery of the state to impose their religion on non-Christians. This is unconstitutional and un-American.

More than one-quarter of Americans, 26 percent, are religiously unaffiliated and about 30 percent are non-Christians, either practicing a minority religion or no religion at all. These nonreligious Americans, like America’s Founders, understand that there can be no freedom of religion without a government that is free from religion, FFRF emphasizes.

FFRF urges the nation’s former top law-enforcement officer to join it in defending religious liberty for all Americans, not just those who happen to share the same religion as their elected representatives, teachers, or coaches.

The Freedom From Religion Foundation is a national nonprofit organization with more than 30,000 members across the country, including many members in Alabama. FFRF protects the constitutional separation between state and church and educates about nontheism.

Photo via Shutterstock By Mark Reinstein