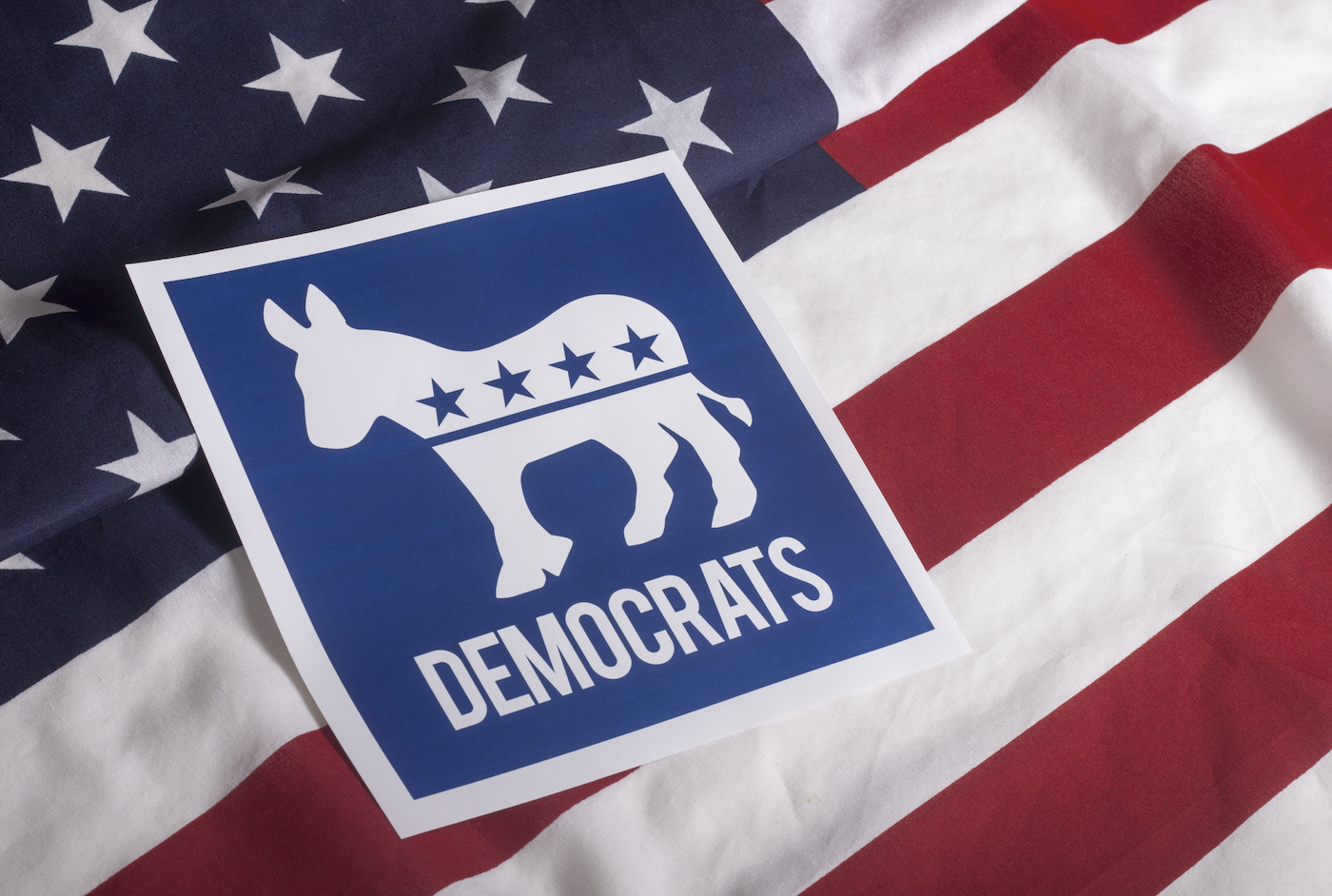 For the first time in U.S. history, a major political party has warmly welcomed freethinkers.

The Democratic National Committee (DNC) has adopted a resolution that recognizes the contributions of nonbelievers to society and to the Democratic Party. The almost unanimous move recognizes the value of courting the largest and fastest-growing “religious” demographic in the nation.

At approximately one-fourth of the U.S. population, nonreligious Americans represent a sizeable voting bloc. The resolution indicates that political organizations have finally realized its importance. It also demonstrates the significance of the fact that “the religiously unaffiliated demographic represents the largest religious group within the Democratic Party, growing from 19 percent in 2007 to one in three today,” as the resolution states.

The resolution concludes by recognizing:

The Freedom From Religion Foundation is delighted at the respect accorded to freethinkers.

“This is long overdue, but is still a political landmark,” says FFRF Co-President Annie Laurie Gaylor. “Freethinkers pack a powerful political punch, and it’s high time that political parties made note of this.”

The Secular Coalition of America puts the move in a bigger context.

“America was founded as a secular government charged with representing and protecting the freedoms of people of all faiths and none — I am proud to see the Democratic Party take that to heart by bringing secular Americans into the fold,” says Sarah Levin, director of governmental affairs for the Secular Coalition for America. “At the end of the day, it is critical that all political parties embrace and work with the secular community to ensure that policy is driven by science and evidence, not sectarian beliefs.”

The DNC’s resolution marks an extension of current political trends, such as the formation two years ago of the Congressional Freethought Caucus. All of this is a sign that, finally, nonreligious Americans are not being politically ignored.

The Freethought Equality Fund PAC, which works to increase the number of open humanists and atheists in public office at all levels of government, has released a report demonstrating that among Democratic voters atheism is no longer the political taboo it used to be. “Hopefully, the DNC’s recognition of nonreligious voters will lead to more representation in elected offices, so that America’s lawmaking bodies more accurately reflect the growing number of nonbelievers in our great country,” says Ron Millar, coordinator of the Freethought Equality Fund PAC.

The Freedom From Religion Foundation is optimistic that the DNC resolution is a sign of bigger and better things to come for freethinkers, and would like to see every party at every level of government adopt similar resolutions.

The Freedom From Religion Foundation is a nonpartisan group and does not advocate for or against any political party or candidate. Image via Shutterstock By Danielfela