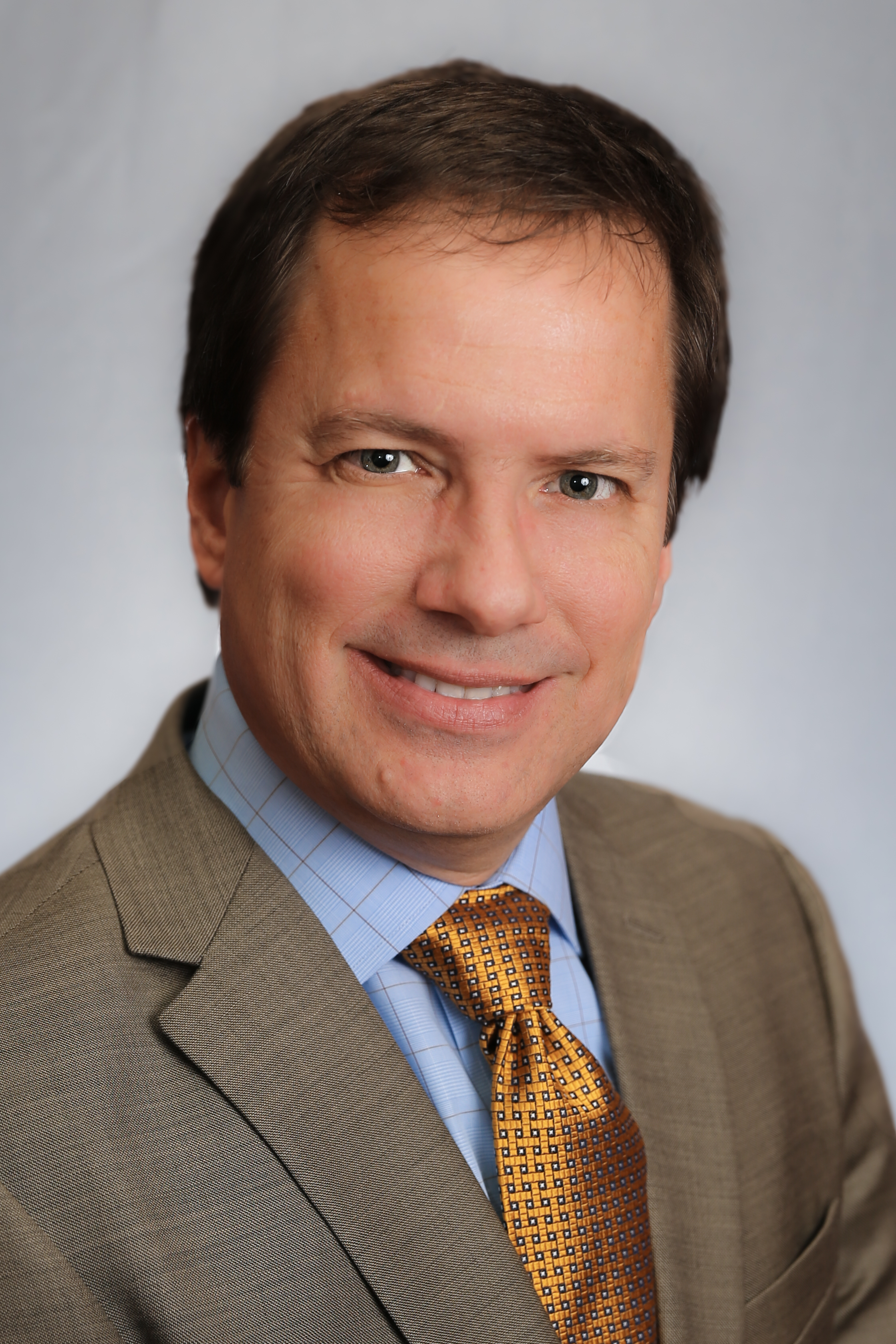 The Freedom From Religion Foundation is taking a Georgia state representative to task after his misuse of social media to promote a worship ceremony.

Georgia state Rep. Wes Cantrell has issued a Facebook post inviting constituents to a church service the coming Sunday (Aug. 11). This invitation is tied to Gov. Brian Kemp’s recently issued proclamation designating a “Weekend of Prayer Over Students and Educators.” Cantrell invited constituents to join him and “many other elected officials” for a government-sponsored prayer event. One of Cantrell’s constituents contacted FFRF, which alerted Cantrell that this Facebook post, and the event it promotes, violate the First Amendment’s command that the government remain secular.

While the proclamation itself is inappropriate and unconstitutional because it directly endorses a religious practice, Cantrell’s behavior on his official government Facebook page is often even more brazenly illegal. The state/church watchdog points out that Cantrell regularly promotes his personal church’s activities on his government page, including baptisms. These religious endorsements are “manifestly inappropriate on a government page,” FFRF writes.

“Sticking to secular messages is inclusive of everyone and honors our Constitution, the document you swore to uphold when you took your oath of office,” FFRF Staff Attorney Ryan D. Jayne reminds Cantrell. “It should be a matter of pride that the United States was first among nations to adopt an entirely secular constitution, in which the only references to religion are exclusionary, such as barring religious tests for public office and separating religion from government.”

The call for prayer is particularly inappropriate in the wake of two mass shootings, when “thoughts and prayers” is the stereotypical political shorthand for doing nothing. Instead of wasting time by praying for students and educators — and violating the U.S. Constitution in the process — Georgia lawmakers should take real action to help young constituents and their teachers.