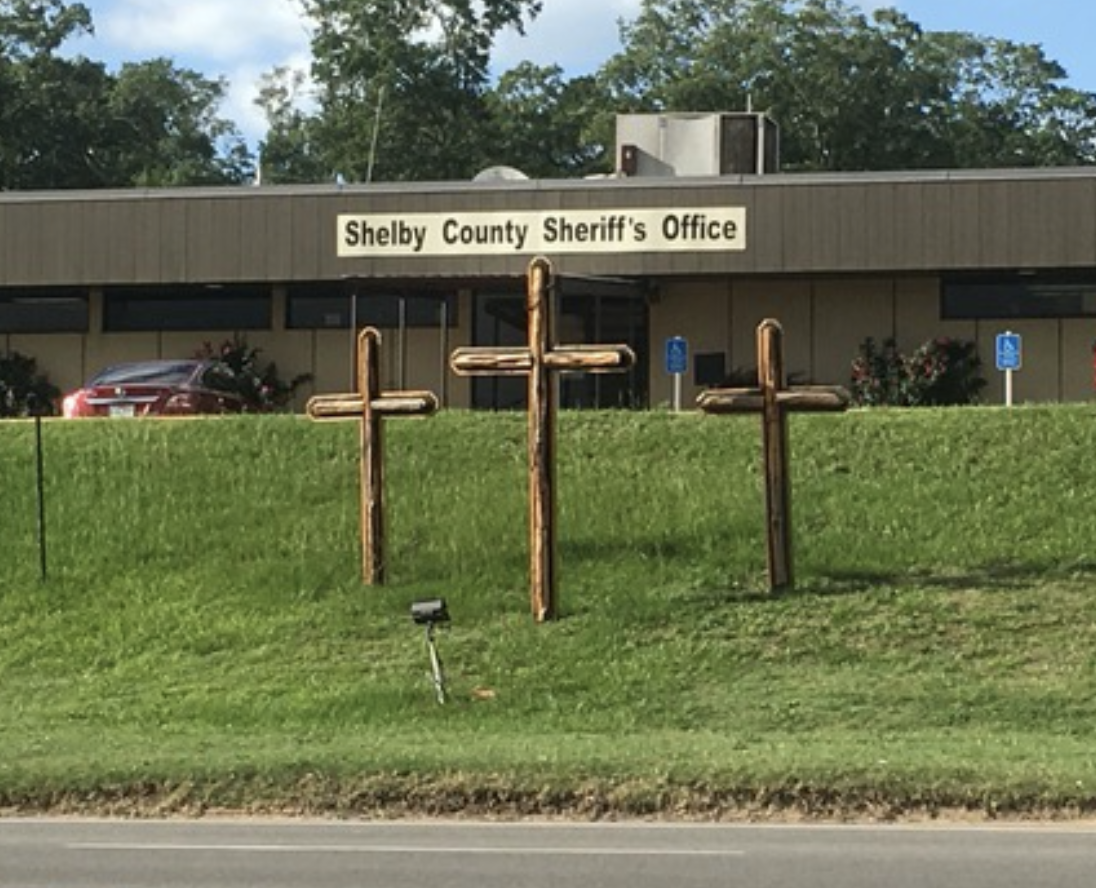 The Freedom From Religion Foundation, a national state/church watchdog, is urging the Shelby County Sheriff's Office to remove three Latin crosses from outside its building.

A concerned Shelby County resident contacted FFRF to report that these crosses have been displayed outside the sheriff’s office for years and are illuminated at night. The presence of these crosses on public property, FFRF reminds the office, violates the First Amendment.

Additionally, Line notes, a majority of federal courts have held that displays of Latin crosses on public land such as these three constitute an unconstitutional endorsement of religion.

“No secular purpose detracts from the overall message that the Latin cross stands for Christianity and that displaying Latin crosses promotes Christianity,” writes Line. “The display of this patently religious symbol on public property confers government endorsement of Christianity, a blatant violation of the Establishment Clause.”

FFRF is asking the Sheriff’s Office to immediately remove the crosses or direct the display to be moved to a more appropriate private location. 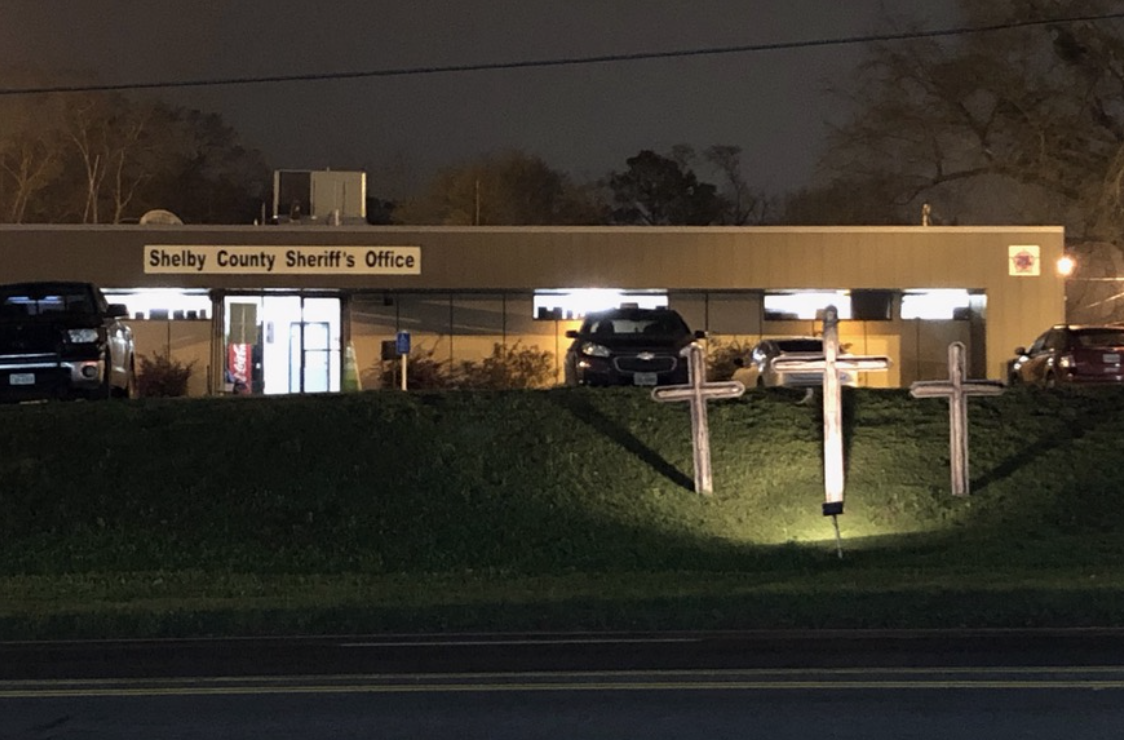 “Officers of the law take an oath to protect and serve all citizens,” reminds FFRF Co-President Annie Laurie Gaylor. “Law enforcement must remain neutral on religion to avoid any appearance of bias toward some citizens or hostility toward others. The Shelby County Sheriff’s Office is needlessly alienating non-Christian and nonreligious citizens in its city, turning them into political outsiders in their own community.”

The Freedom From Religion Foundation is a national nonprofit organization with more than 31,000 members and several chapters across the country, including over 1,300 members and a chapter in Texas. FFRF’s purposes are to protect the constitutional principle of separation between church and state, and to educate the public on matters relating to nontheism.