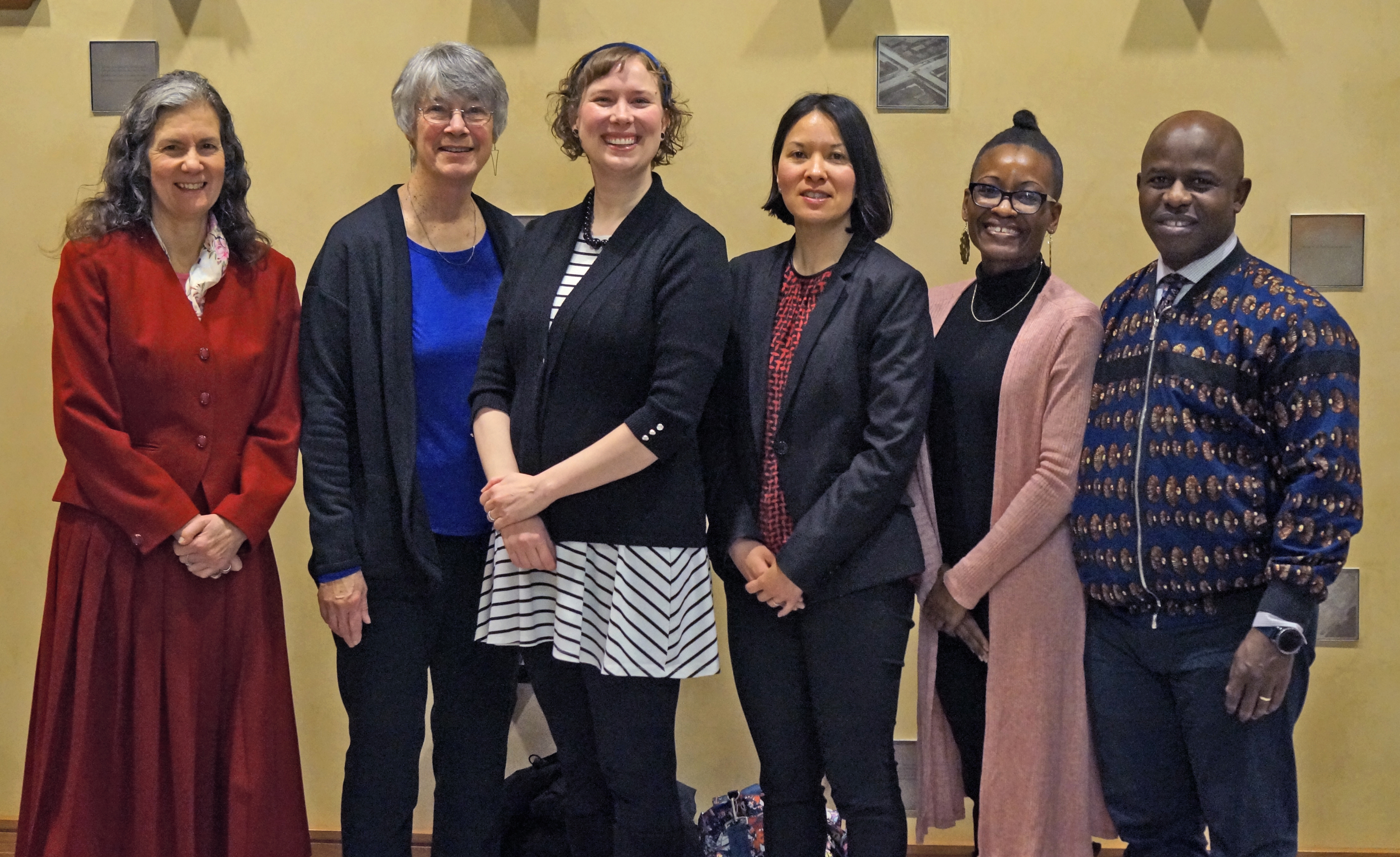 Portland, Ore., has become the second city in the country to give nonbelievers equal status, thanks to the efforts of the Freedom From Religion Foundation and its local chapter.

On Wednesday, Feb. 27, the Portland City Council unanimously approved an ordinance explicitly conferring on nonbelievers the same protections (against discrimination in housing, employment and public accommodations) granted to religious people.

“The proposed changes to our civil rights code may seem like a minor tweak, but they are significant for the many, many Portlanders who identify as nonreligious,” Commissioner Amanda Fritz said. “Remarkably, I have not received one email against this proposal.”

The only other city to pass a similar nondiscrimination regulation has been Madison, Wis., FFRF’s hometown, in 2015. This isn’t a coincidence, since FFRF member Anita Weier, supported by the state/church watchdog, was a driving force behind Madison’s statute. FFRF used that city’s law as a role model in its similar push in Portland.

The ordinance itself acknowledges FFRF’s pivotal role in bringing it to fruition, as Friendly Atheist Hemant Mehta records in his blog: “The community group Freedom From Religion Foundation — Portland Area Chapter (FFRF) initiated the proposal to change City Code Chapter 23.01 through conversations with Commissioner Fritz and the American Civil Liberties Union of Oregon (ACLU).”

In July 2017, FFRF’s Portland chapter contacted ACLU of Oregon and they jointly began work with Fritz’s office on this project. Cheryl Kolbe, president of the FFRF chapter, testified earlier this month before the City Council in favor of the ordinance.

The measure has made certain that it will not be left to a judge’s discretion to determine whether nonbelievers are or are not protected. This protection against discrimination will be especially beneficial in a community as freethinking as Portland. It is the most religiously unaffiliated metro area in the nation, with 42 percent of the city and surrounding suburbs self-identifying as religiously unaffiliated, according to a 2015 study by the Public Religion Research Institute (PPRI).

FFRF hails the ordinance as a landmark for the freethinking community.

“Portland has proven itself to be on the cutting edge yet again,” says FFRF Co-President Annie Laurie Gaylor. “City officials have demonstrated that the rights of nonbelievers are every bit as important to them as any other segment of the local population.”

FFRF commends the effort put in by its Portland chapter and its president, Cheryl Kolbe, working together with FFRF Director of Strategic Response Andrew Seidel and FFRF Senior Counsel Patrick Elliott, to make this milestone legislation a reality.

The Freedom From Religion Foundation is a national educational nonprofit with more than 31,000 members and several chapters around the country, including over 1,000 members and the Portland chapter in Oregon. FFRF’s purposes are to uphold the constitutional separation between church and state, and to educate the public on matters related to nontheism.