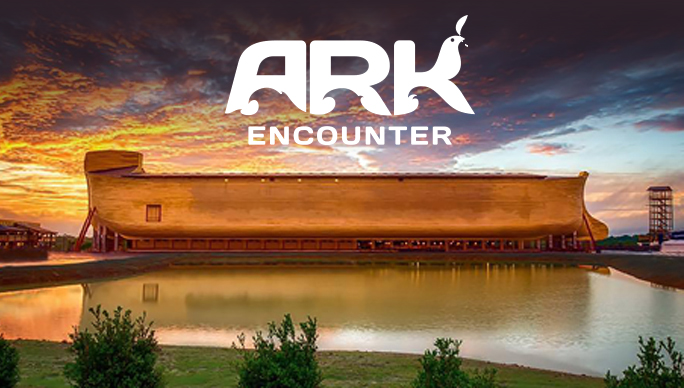 The Freedom From Religion Foundation is notifying more than 1,000 school districts in five states about the inappropriateness of organizing trips to religiously propagandizing theme parks in Kentucky.

Public schools and public school staff may not constitutionally arrange visits to the Ark Encounter or the Creation Museum, FFRF asserts in these letters, a repeat of a warning that FFRF issued more than two years ago.

Ken Ham, the evangelist who built these two notorious theme parks, has been clear about the proselytizing nature of his ventures from the beginning. In an open letter released shortly before the opening of the Ark Encounter, he plainly states his motivation behind opening the park:

Our motive is to do the King’s business until He comes. And that means preaching the gospel and defending the faith, so that we can reach as many souls as we can … millions of souls will hear the most important message of all . . . a message of hope from the holy, righteous Judge who, despite our sin, wants us to spend eternity with Him!

Ham has reinforced this statement repeatedly. In a 2018 blog post, Ham wrote:

[T]he whole purpose of building these attractions was evangelistic . . . if we just presented evidence for creation and the flood, there was no point in constructing these venues. … I would see no point in having an apologetics ministry like Answers in Genesis if we weren’t proclaiming the gospel of Jesus Christ. . . . AiG is an evangelistic, biblical-authority ministry.

FFRF is reminding numerous school districts because, unfortunately, Ham continues to encourage public schools to plan field trips to visit his pet creations. At the end of November, Ham wrote, “Because the law is on our side, we are working on a way to see if we can help public schools have students visit the Ark. … Really, this is a battle over freedom of speech and religion — over the rights guaranteed to us by the First Amendment!”

Ham is wrong on all counts.

Though Ham asserts that the law is on his side, this is untrue. Unquestionably, any field trip facilitated by a public school to either amusement park would be unconstitutional, FFRF Co-Presidents Dan Barker and Annie Laurie Gaylor write to 1,273 school districts in and around the state of Kentucky.

“Schools have a constitutional obligation to ensure that their programs ‘do not inculcate religion,’” Barker and Gaylor assert, quoting from the U.S. Supreme Court’s Lemon v. Kurtzman case. “Taking public school students to a site whose self-professed goal is to convert children to a particular religion and undermine what is taught in public school science and history classrooms would be inappropriate.”

The obligation of public schools to remain neutral on religion includes not having their students imbibe creationism, intelligent design or any of the creatively named religious offspring — exactly what they will be subjected to in Ham’s Christian theme parks. There are also serious constitutional issues with public schools organizing and coordinating funding to a self-proclaimed religious ministry. That any such field trip might be deemed “voluntary” (with students having the right to opt out of the trip) is irrelevant. Courts have summarily rejected arguments that voluntariness excuses a constitutional violation.

In short, it is unacceptable to expose a captive audience of impressionable students to the overtly religious atmosphere of Ham’s Christian theme parks. Ham is free to erect monuments to his bible but public schools are not permitted to expose the children in their charge to religious myths and proselytizing, FFRF maintains.

The Freedom From Religion Foundation, with 31,000 members, is a nationwide nonprofit that educates on nontheism and protects the constitutional separation between state and church.