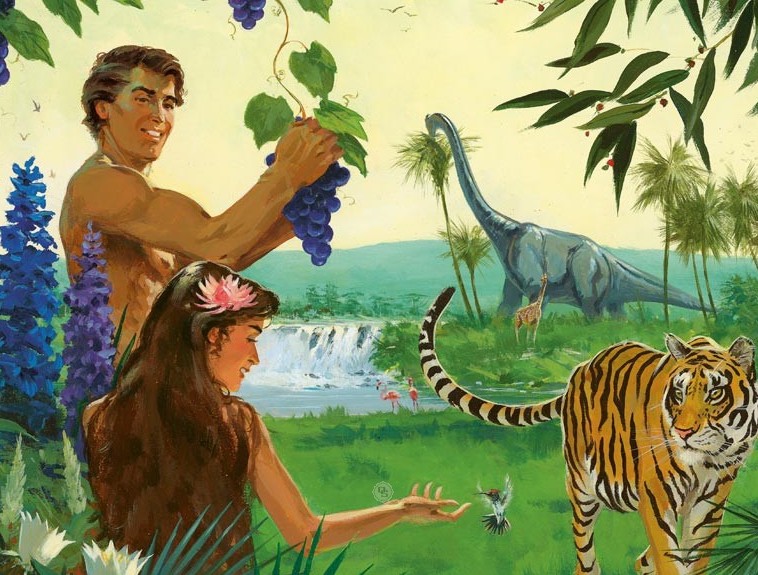 The Freedom From Religion Foundation has struck a big blow for our secular public education system in West Virginia.

The 4th U.S. Circuit Court of Appeals today, Dec. 17, decided in favor of Elizabeth Deal, a parent of a student, in a high-profile case involving bible classes in the Mercer County, W.Va., school system. Deal, along with FFRF, had last year challenged in federal court these proselytizing classes.

Bible indoctrination classes were taught in Mercer County Schools for more than 75 years until this lawsuit. The original legal complaint has examples of the blatantly religious curriculum. One lesson promoted creationism by claiming humans and dinosaurs co-existed. Students were asked to “picture Adam being able to crawl up on the back of a dinosaur! He and Eve could have their own personal water slide! Wouldn’t that be so wild!”

Following the lawsuit, the classes were suspended by the district — a major victory for FFRF. However, the federal court then dismissed the case on jurisdictional grounds due to the suspension, even though the bible classes could resume.

“Despite Elizabeth’s efforts to shield Jessica from the Christian teachings of BITS [Bible in the Schools], Jessica had direct, unwelcome contact with the classes,” it recounted. “Once Jessica was able to avoid the classes themselves, her peers began harassing her — going so far as to condemn her family to hell.” The brief also highlighted that the school’s Christian classes made Elizabeth and Jessica feel like outsiders in the community.

The 4th Circuit agreed with the plaintiffs’ perspective.

“If the district court were to enjoin the county from offering the BITS program to students in the future, Deal would no longer feel compelled to send Jessica to a neighboring school district to avoid what Deal views as state-sponsored religious instruction,” the appeals court stated.

The court also characterized the school system’s claims that the case had become both moot and not “ripe” for review as “meritless.”

The district court’s decision was reversed and remanded. Deal may now pursue an injunction against the bible classes.

FFRF rejoices over this triumph for secularism.

“We hope the school district will finally put an end to these indoctrinating bible classes — and to any attempts to bring them back,” says FFRF Co-President Annie Laurie Gaylor. “No family should suffer the way this family did just because it was unwilling to have religion forced upon it in a public school system.”

The Freedom From Religion Foundation is the largest freethought association in North America, with 32,000 members all over the United States, including in West Virginia.