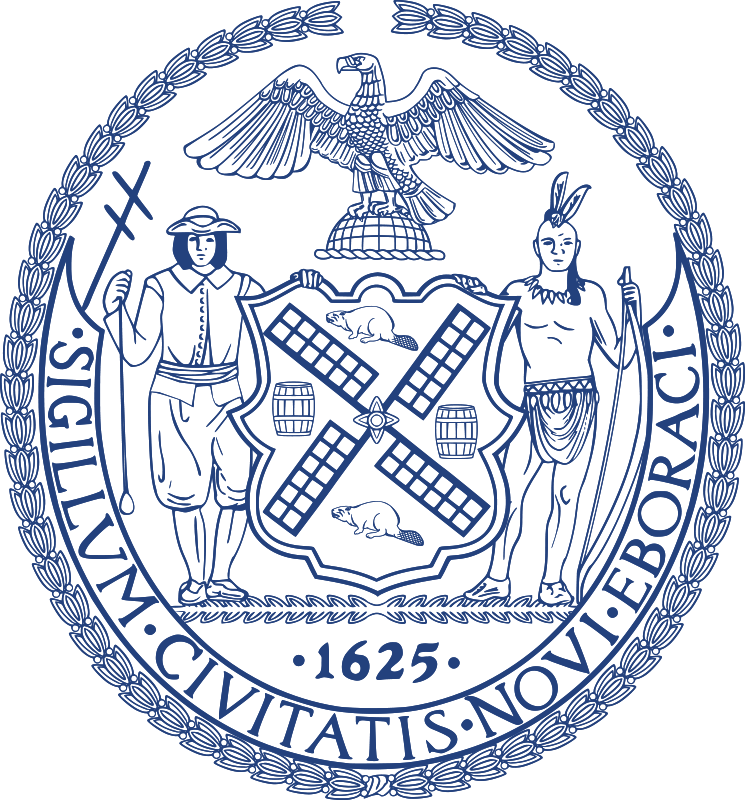 The Freedom From Religion Foundation is calling attention to a constitutional violation by the New York City Council.

A concerned New York taxpayer contacted the state/church watchdog to report that the city has awarded a grant to the Islamic Circle of North America (ICNA) as part of the Muslim Empowerment Initiative. The group reportedly intends to use these taxpayer funds to pay for several religious events.

The Islamic Council received an allocation of funds from the City Council for fiscal year 2019 totaling $20,000. As part of the Muslim Empowerment Initiative, these funds were reportedly meant to be used to “educate Muslim New Yorkers on their fundamental rights, conduct case management and provide referrals for various legal, social and health care services.”

It is well settled that the Establishment Clause of the First Amendment prohibits any “sponsorship, financial support and active involvement of the sovereign in religious activity,” FFRF reminds the City Council. Nor can the government promote one religion over another or religion over nonreligion.

The Islamic Circle of North America is, at its core, a proselytizing organization. Its website states that “Dawah has always been the top priority of ICNA.” Dawah is a two-pronged concept consisting of external and internal Dawah. Internal Dawah involves teaching Muslims about aspects of Islam, while “[e]xternal Dawah” is to invite non-Muslims to Islam and teach them about Islamic beliefs and practices. In other word, the top priority of the Islamic Council is to promote its version of Islam, both to Muslims and non-Muslims.

“Awarding funding to a Muslim organization that intends to use those funds to pay for religious events violates [The Establishment Clause of the First Amendment],” writes FFRF Staff Attorney Ryan Jayne. “Especially when a grant recipient is openly committed to converting people to Islam, the New York City Council must take steps to ensure that its funds will not be used to advance religion.”

FFRF is requesting assurances that the organization’s portion of the Muslim Empowerment Initiative grant money will either not be awarded or that the money will not be used to pay for religious events.

“FFRF has no objection to this grant money going toward secular legal, health care or social services, as it was intended,” says FFRF Co-President Dan Barker. “New York taxpayers, however, should not have to fund religious services against their constitutionally protected freedom of conscience.”

The Freedom From Religion Foundation is a national nonprofit organization with more than 32,000 members across the country, including over 1,600 members in New York. FFRF’s purposes are to protect the constitutional principle of separation between church and state, and to educate the public on matters relating to nontheism.