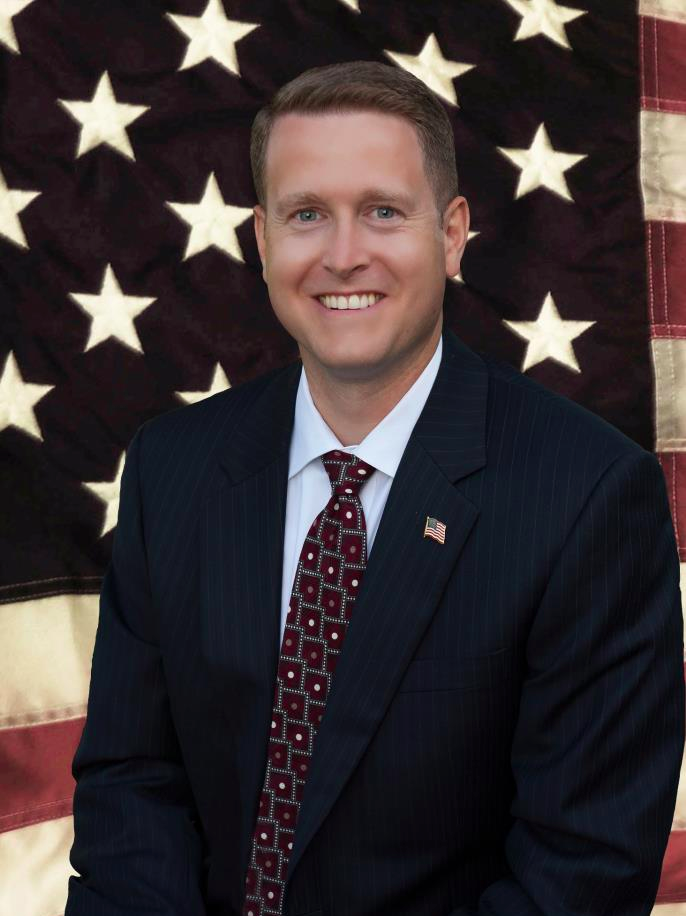 The “Biblical Basis for War” begins with a list of “4 Ways to know its [sic] time to fight,” all of which amount to an unjustified belief that God is on one’s side. Sections such as “Organizational Structure for War” leave no doubt that this is meant to be a guide to literal, not figurative, war.

The document specifically contemplates overthrowing “tyranny,” but it quickly defines a “tyrant” as “someone who rules without God.” Thus, it appears to call for violence against any political leader who does not share Shea’s personal religious views. By Shea’s definition, the United States, a secular democracy founded on a godless constitution is tyrannical and meant to be overthrown. As a state legislator, Shea swore an oath to uphold that godless Constitution, whose only references to religion are exclusionary, including a prohibition against religious tests for public office in Article VI.

Most alarming of all, it lists four “options” for “biblically dealing with tyranny,” one of which is “Assassination & Sabotage.” It explains that “Assassination to remove tyrants is just, not murder,” citing a biblical verse that praises “treason,” by name, in overthrowing a non- theocratic government.

Rep. Shea, who reportedly wrote and distributed the manifesto for Christian sharia, defended it in a recent video. With a stunning lack of self-awareness, Shea condemned “Islamists,” apparently unaware that his written plan for a theocratic armed rebellion is identical to the goals of radicalized Islamists, only based on a different book.

Shea’s document promises that martyrs will be rewarded in the afterlife, citing the Old Testament. It also instructs holy warriors to “Make an offer of Peace before declaring war,” demanding total submission to biblical law. If this is refused, the instruction is to “kill all males.” It lists a “Law of Booty” that requires that plunder be given to the “Church & Ministry,” not to the government.

Adding another layer of hypocrisy, the document is openly anti-democratic, stating that “God doesn’t use majorities. The majority is usually wrong.”

FFRF urges Rep. Shea to re-read the Constitution that he swore to uphold when he took office. Our Founding Fathers fled theocracies in search of religious freedom. Documents advocating for the assassination of leaders who don’t share one’s religious beliefs are both dangerous and thoroughly un-American. Instead of making a video downplaying and defending his “Biblical Basis for War,” Shea owes it to his constituents to denounce these radical, violent claims and to commit to upholding the American values he swore to defend.

The Freedom From Religion Foundation is a national nonprofit organization with more than 32,000 members across the country, including in every state. FFRF’s purposes are to protect the constitutional principle of separation between church and state, and to educate the public on matters relating to nontheism.