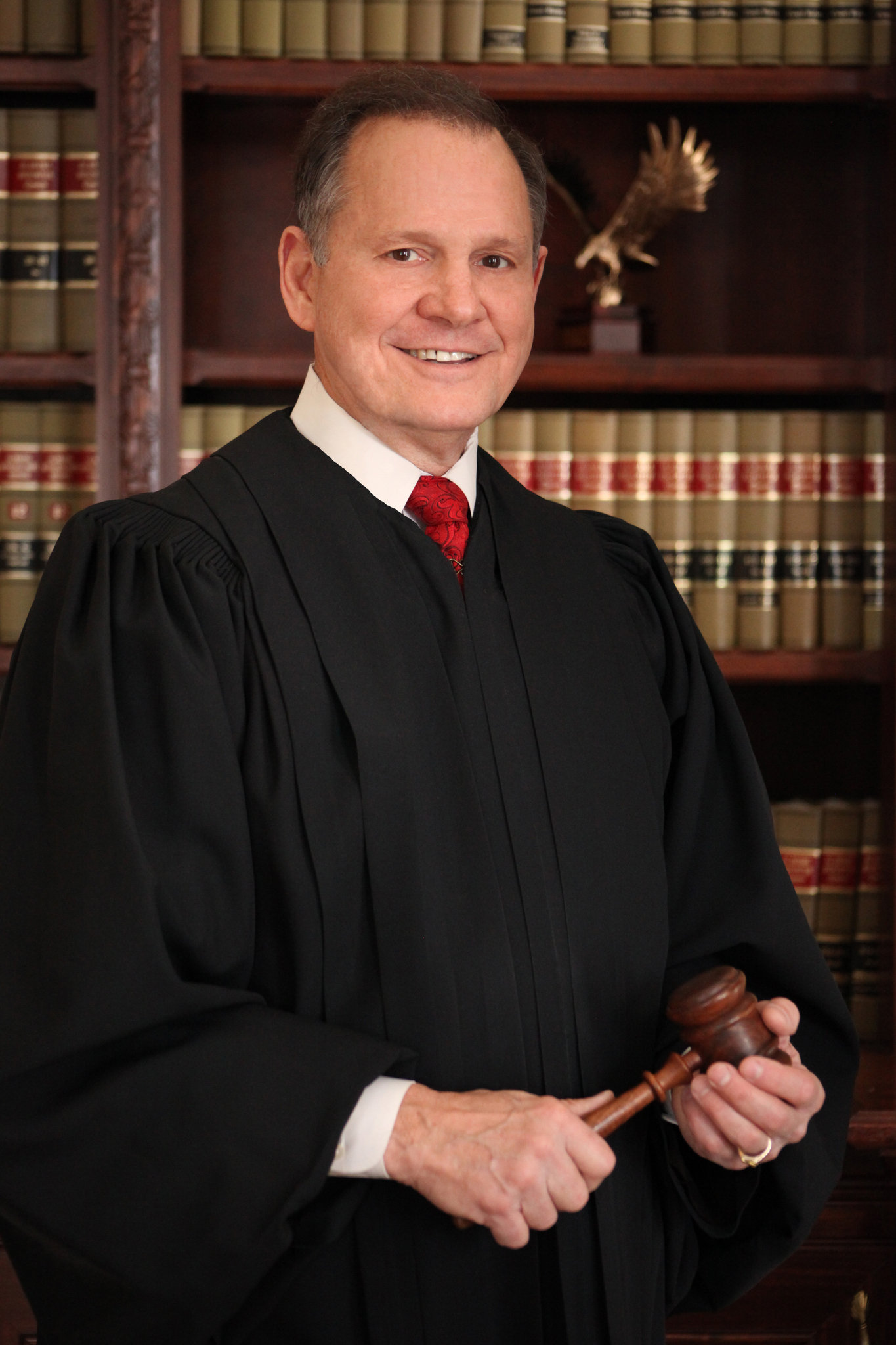 FFRF, a national state/church watchdog, has sent a letter to every school district in Alabama urging them to ignore erroneous advice from Roy Moore and protect the constitutional rights of their students.

On Sept. 21, the Foundation for Moral Law, led by disgraced former Alabama Supreme Court Justice Roy Moore, held a press conference, during which he and his representatives encouraged Alabama public schools to risk financial and legal liability by continuing to broadcast prayer over the loudspeaker before football games in defiance of well-established Supreme Court precedent.

Moore’s foundation subsequently announced it had sent a memo to all Alabama school district superintendents erroneously informing them that they can skirt the Constitution by simply claiming that school-sponsored prayers are student-led.
In response, FFRF has sent letters to all 133 Alabama districts asking that they not risk legal and financial liability, and protect the First Amendment rights of their students and community members, by refraining from broadcasting prayer over the loudspeaker before football games.

“There is no deprivation of anyone’s constitutional rights when a public school chooses to follow the law by not imposing prayer on attendees at school events,” writes FFRF Patrick O’Reily Legal Fellow Christopher Line in his letter to the districts. “Keeping divisive religious ritual out of public schools protects the rights of all and ensures equality.”

FFRF also sent a refutation letter to the Foundation of Moral Law regarding its initial press conference. Moore responded with a bible verse-filled letter.

“I doubt you would have any objection with a student delivering a non-religious message before a football game,” wrote Moore. FFRF has no objection, of course, to schools actually following the law.

“It is reckless and irresponsible for Moore to invite schools to violate the rights of consciousness of their students and to open up Alabama taxpayers to expensive and frivolous legal battles,” says FFRF Co-President Annie Laurie Gaylor.

The Freedom From Religion Foundation is a national nonprofit organization with more than 32,000 members across the country, including in Alabama. FFRF’s purposes are to protect the constitutional principle of separation between church and state, and to educate the public on matters relating to nontheism.