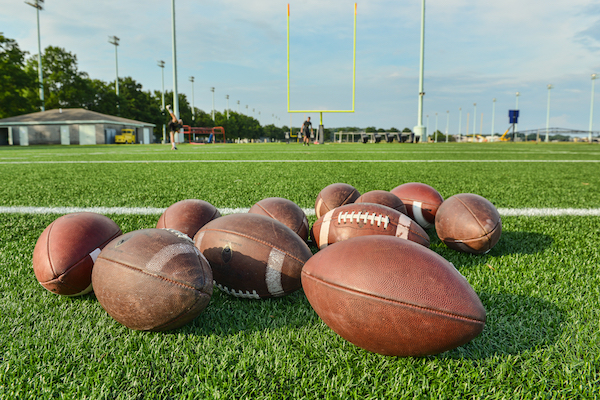 An appeals court is hearing oral arguments today in a case brought by a Christian school that argues it has a right to compel a state athletic association to broadcast prayers. The Freedom From Religion Foundation filed a brief supporting the association, noting that it controls the public address system at state championship games.

Cambridge Christian School in Tampa, Fla., initiated a federal lawsuit in 2016 targeting the Florida High School Athletic Association (FHSAA), a state entity, demanding that it provide access to a public address system so that the school’s prayers could be broadcast before games. The case stemmed from a game on Dec. 4, 2015, where the school’s insistence on using the PA system for prayer was properly declined by the association, which manages game announcements. The Christian school lost its case at the district court level last year and appealed the decision to the 11th U.S. District Court of Appeals.

FFRF and its local chapter, the Central Florida Freethought Community, filed a friends-of-the-court brief before the district court and again filed an amicus brief in December before the appeals court contending that Cambridge Christian has no case.

“Cambridge Christian School has sought to force the Florida High School Athletic Association to broadcast prayers over the public-address system at state championship competitions that the FHSAA hosts,” FFRF wrote in its brief. “Cambridge Christian’s free speech claim fails because it has not established that a forum exists for private speech. Speech over the public-address system at FHSAA championship competitions is government speech under the First Amendment.”

FFRF contended that the Free Speech Clause of the First Amendment protects only private speech, not governmental speech. If the Florida High School Athletic Association were forced to broadcast Christian prayers, it would violate the constitutional rights of thousands of families. The Establishment Clause of the First Amendment prohibits the association from endorsing or advancing religion.

FFRF and the Central Florida Freethought Community are asking the appeals court to affirm the lower court’s dismissal of Cambridge Christian’s case.

The Freedom From Religion Foundation is an organization dedicated to the separation of state and church. It has approximately 32,000 nonreligious members and several chapters all over the country, including more than 1,500 members and the Central Florida Freethought Community chapter in Florida.

Image via Shutterstock by Floridastock